Water is one of the most important substances on Earth. It’s in all living things, whether they live at the bottom of the ocean or the driest desert. Life on Earth as we know it and cherish it today couldn’t be possible without water. Water is essential and it bounds together all living things in an unbreakable chain. For us, it’s an energy booster, a valuable detoxifier, our assistant in weight loss, and our makeup artist for healthy hydrated skin.

It’s a fact, water keeps us healthy and makes us shine! But is this the only fact? Not by far! Here are interesting facts about water that you’ll surely find filling…

All the water on Earth came from comets and asteroids! Enjoy your drink of star juice, it came here about 4 billion years ago in a period called the Late Heavy Bombardment.

Water is the most important resource in the world.

3.    Much of the water on Earth isn’t accessible.

7% of the freshwater on Earth is trapped in glaciers. 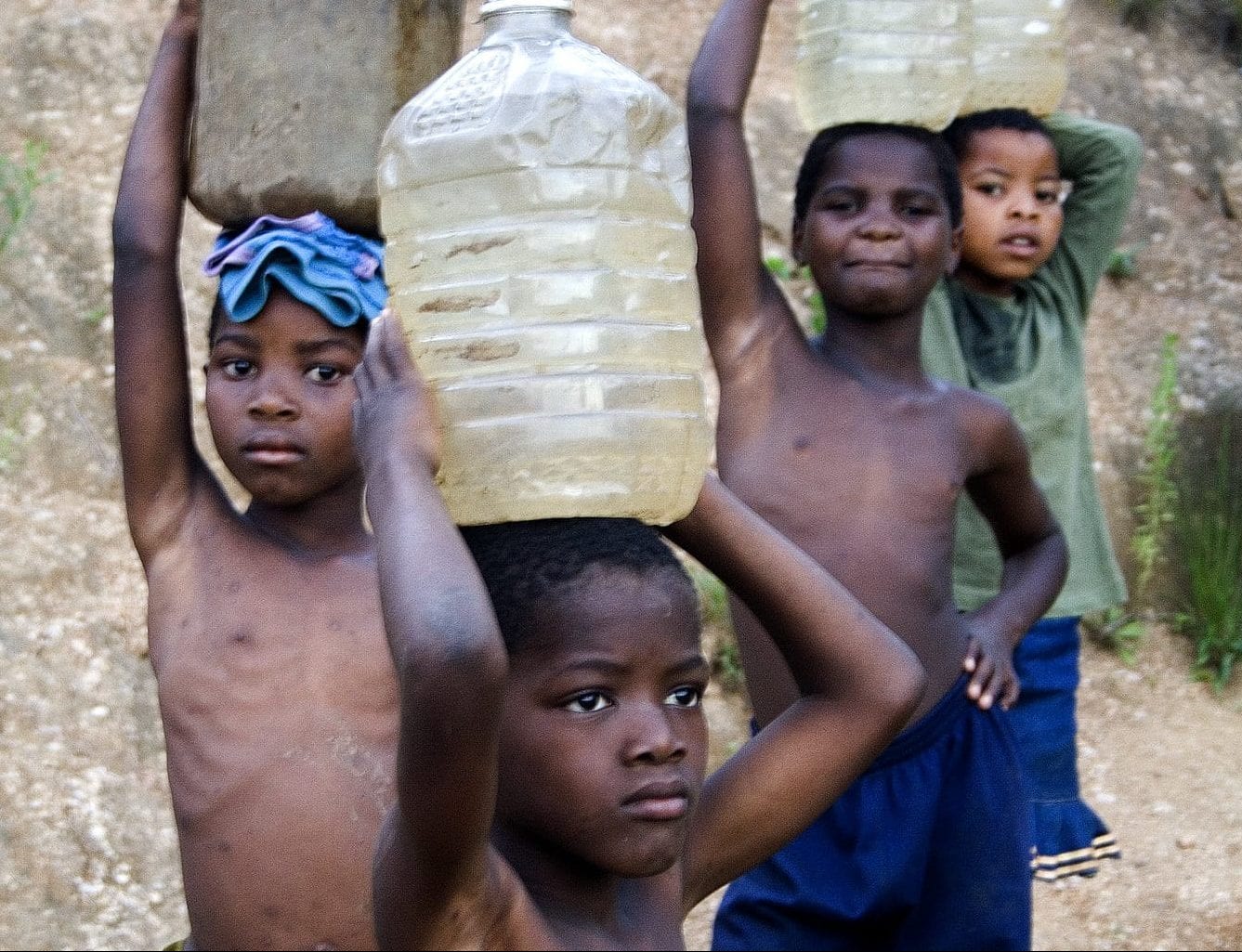 80% of all illness in the developing world is water-related! Don’t take your safe drinking water for granted!

Collectively, South African women and children walk a daily distance equivalent to 16 trips to the moon and back to fetch water.

A person can live about a month without food, but only about a week without water.

Water is the only substance that is found naturally on earth in all three forms: liquid, gas, solid!

9.    Water gets through you quickly.

Water leaves your stomach 5 minutes after drinking it! This is based on an empty stomach, so if you’re feeling thirsty you can rehydrate yourself quickest by drinking before eating. 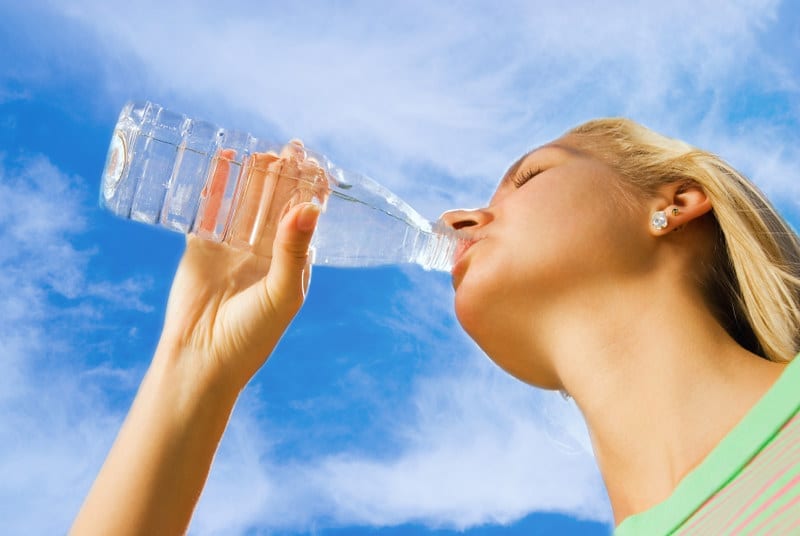 Pipes burst in cold weather because the water in them expands by 9% when it freezes!

70% of the human brain consists of water! 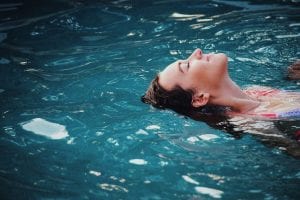 13. Water is more powerful than you think.

Water can dissolve more substances than any other liquid, including sulfuric acid!

A jellyfish and a cucumber are each 95% water!

A leaky tap that drips one drop per second can waste more than 11,300 liters a year! 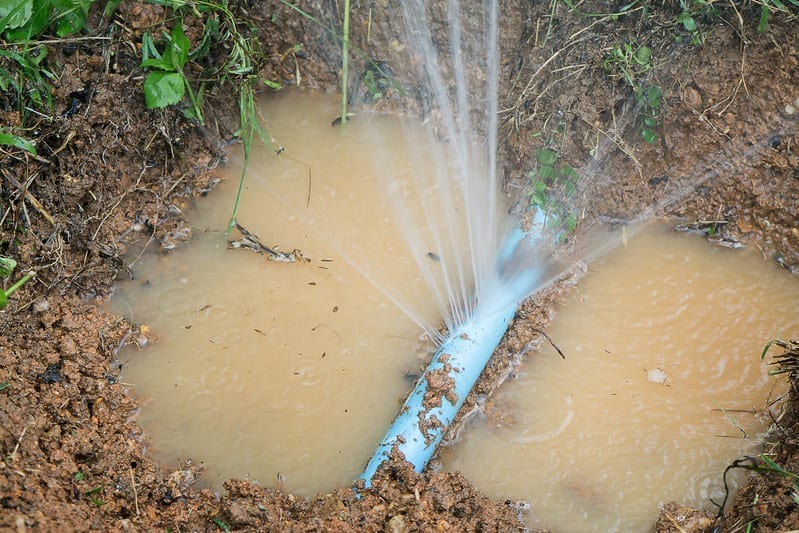 16. Beer brewers depend on water.

It takes 75 liters of water to make one pint of beer!

300 tons of water is required to manufacture 1 ton of steel.

18. Your bath is a massive water repository.

It takes about 80 liters of water to fill a bathtub! 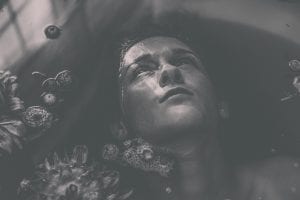 19. There’s less freshwater than you think.

If the entire world’s water were fit into a 4-liter jug, the freshwater available for us would equal only about one tablespoon.

Over 90% of the world’s supply of fresh water is located in Antarctica.

21. The planet needs water to cool down! 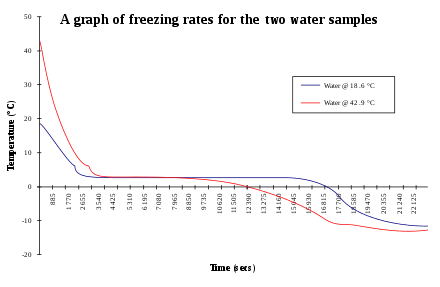 22. Water has an intriguing life cycle.

In 100 years, a water molecule spends 98 years in the ocean, 20 months as ice, about 2 weeks in lakes and rivers, and less than a week in the atmosphere.

There is more water in the atmosphere than in all of our rivers combined.

And at any given time, about 0.001% is floating above us in the atmosphere. If all of that water fell as rain at once, the whole planet would get about 1 inch of rain.

24. Take water recommendations with a pinch of salt.

There are no actual scientific studies to support the recommendation to drink 8 glasses of water per day!

But we’d still recommend staying hydrated. Water has been shown to improve your mood, help you perform better, and strengthen your immune system. 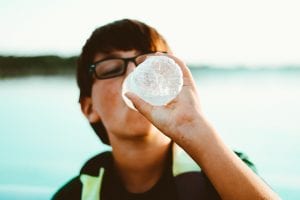 25. You can poison yourself drinking water.

Drinking too much water can be fatal (known as water intoxication).

NASA has discovered water, in the form of ice, on the moon! Fancy a cold glass of moon water?

27. We really need to conserve water.

Only 0.007% of the planet’s water is available to use for fueling and feeding Earth’s 6.8 billion people! All the more reason not to waste it. 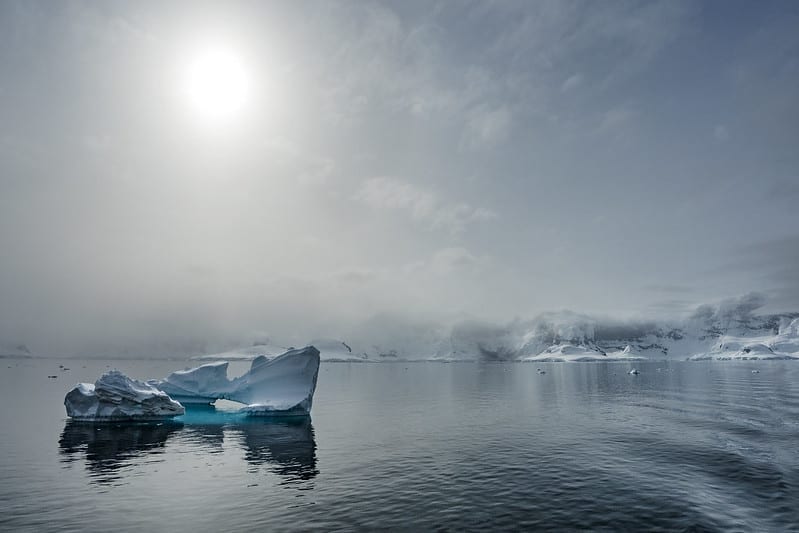 28. We may never access all the water on the planet.

2.5% of the earth’s fresh water is unavailable: locked up in glaciers, polar ice caps, atmosphere, and soil; highly polluted, or lies too far under the earth’s surface to be extracted at an affordable cost.

3.5% of the earth’s water is available fresh.

29. Freshwater is available in various spots.

You can find Earth’s freshwater in our lakes, rivers, and streams, but don’t forget groundwater and glaciers.

Hot water can freeze faster than cold water, in some conditions. It’s known as the “Mpemba effect”. The phenomenon is temperature-dependent. 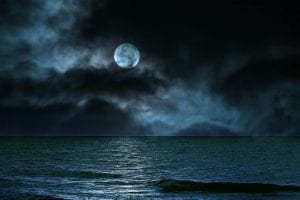 31. The Moon impacts our water in a MASSIVE way.

Ocean tides are caused by the rotation of the Earth and the gravitational pull of the Moon and Sun acting on ocean water.

In a gallon of average ocean water, there is about 1 cup of salt. This may vary!

The Atlantic Ocean is saltier than the Pacific Ocean, for instance. Most of the salt in the ocean is the same kind of salt we put on our food: sodium chloride.

The saltiest water in the world is found in Antarctica in a small lake named Don Juan Pond. 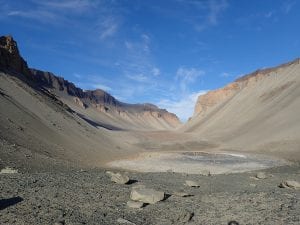 34. There’s a date on the calendar recognising water.

35. Aqueducts are all over the world.

There are around one million miles of water pipeline and aqueducts in the U.S. and Canada, enough to circle the globe 40 times.

36. Not enough people have clean water.

748 million people in the world do not have access to an improved source of drinking water.

Is it safe to drink rainwater?

For the most part, rainwater is perfectly safe to drink and even better for you than some of the water from public water supplies! However, this is only if straight from the sky - it’s perhaps best to stick to sanitary water indoors.

Is the biggest desert actually made of water?

Yes - the biggest desert in the world is actually the Antarctic desert which is made up of ice sheets!

Is Earth the only planet with water?

Earth is a unique planet we know of that has liquid water on its surface.

Do you know any fun facts about water? Share them in the comments below!

Are you fascinated with all things H20? Check out these amazing facts about the Atlantic Ocean