The Yangtze River is regarded as one of the most important trade routes in the east – it’s impressively long, and its history is rich with all kinds of interesting moments. In the modern age, it’s struggled a little with pollution – but many are keen to try and bring the waterway back to its former glories. Here are some fun facts about the Yangtze River you might find impressive.

1. The river flows from down up on high.

The Yangtze’s source is high up in the heavens – it starts up in the Tanggula, a range of mountains that’s around 5,042 feet tall!

2. Trading’s depended on the Yangtze for many, many years.

The Yangtze River is hugely important from a trade perspective – and it’s been that way for more than two millennia. It’s also home to many people, with over a third of all Chinese citizens living in or around the basin of the Yangtze.

3. A record-breaking dam sits on the river.

The Three Gorges Dam, which resides on the Yangtze, is the biggest of its kind – in the world. 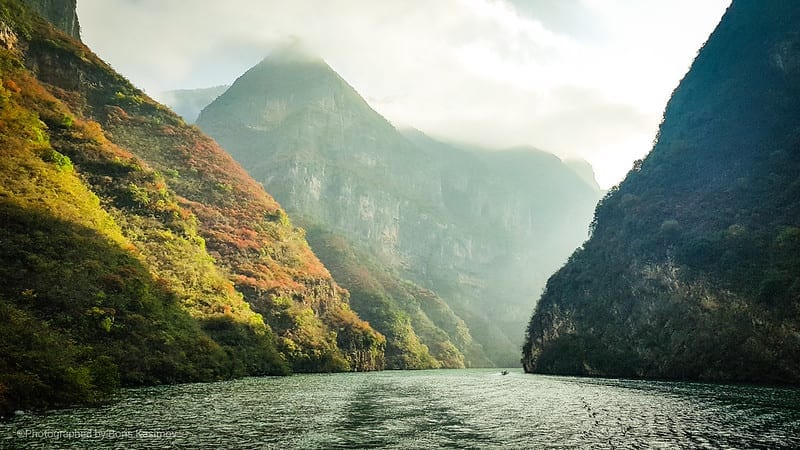 4. Almost the longest, no matter what the translation says!

The Yangtze River itself is a massive record-breaker, given that only two rivers elsewhere are longer. The Yangtze extends for up to 3,720 miles, equivalent to 5,263 km. Oddly enough, the name ‘Yangtze’ actually translates into the English language roughly as ‘longest’ – close, but not quite!

The Yangtze is a very important location for growing all kinds of crops and grains, in fact, it’s mostly relied upon for rice growing. For example, up to 70% of all grains grown around the Yangtze is thought to be rice.

The Yangtze, for all it’s been with us for millennia, didn’t have a single bridge in place until 1957. It went down so well, more than 100 bridges now allow people to cross the Yangtze in total.

7. It once went by a different name.

Marco Polo originally referred to the Yangtze River as the Quian, and we can see this in evidence from some of the earliest maps on record.

The Yangtze has suffered, sadly, with mass pollution over the years. The Chinese government reported in 2001 that at least 23 billion sewage and other industrial waste found its way into the river. This, regrettably, has only grown over the years.

9. Habitats have suffered as a result.

As a result of pollution, many species that once called the Yangtze home are no longer with us. For example, the river used to play host to dolphins and Chinese alligators. 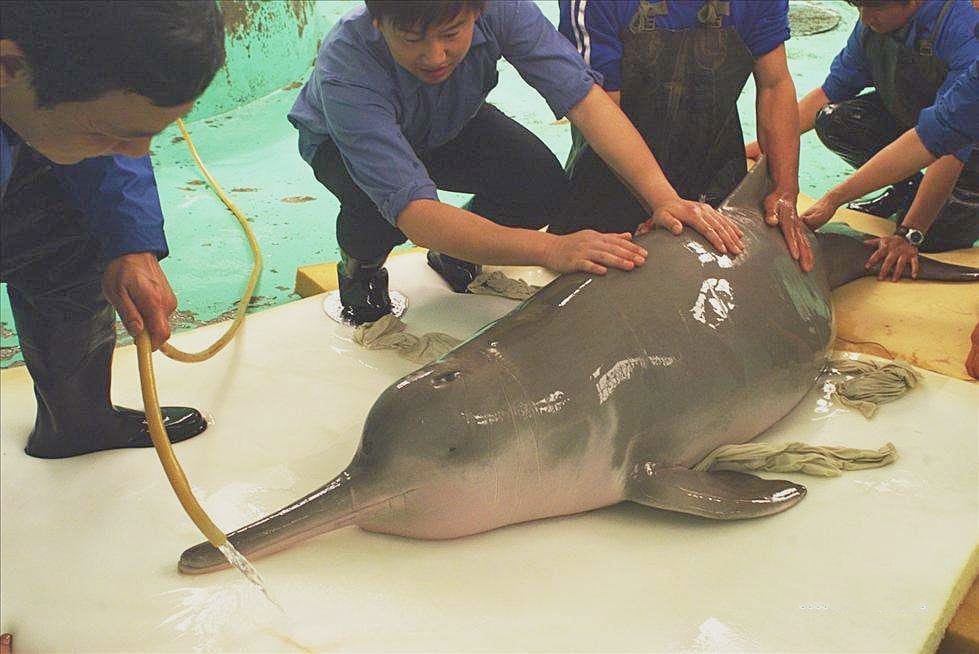 Qiqi, one of the believed to be last of the Baiji dolphins living in the river, being measured

The Yangtze has even posed problems to people around the area based on toxic materials dumped into it. It’s thought that cancer reports grew by almost 200% between the 1970s and the 2000s.

However, things have been looking up. China has committed to helping clean up the Yangtze given worrying trends over the years, and in fact have drone patrols set up to monitor how it is being used.

China’s government has also authorized and encouraged the building of water treatment facilities across the river, so that its water may once again become safe to drink.

12. Nature reserves are dotted across the Yangtze.

It’s not all doom and gloom. The Yangtze still has a burgeoning nature reserve scene, with a huge neighborhood of wildlife centers scattered across the riverside. 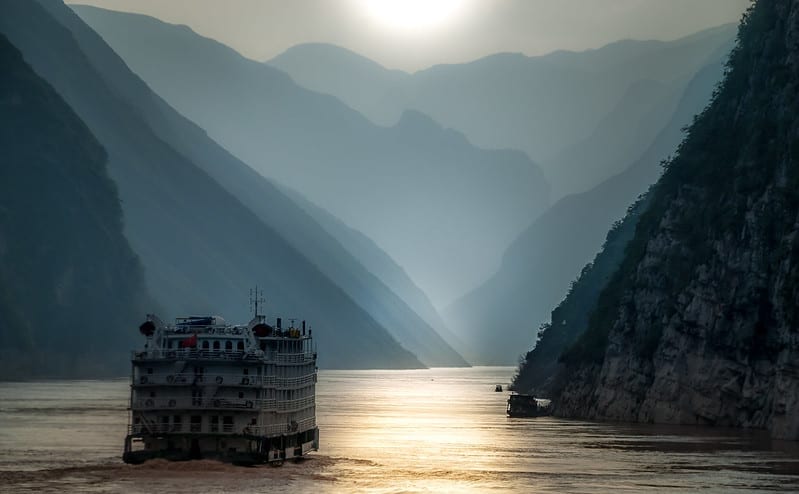 FAQs about the Yangtze River

Why is the Yangtze important to China?

Around 400 million people or more live around the Yangtze - and what’s more, it helps to produce a huge percentage of fish to China - 50%, at least!

Why is the Yangtze colored yellow?

It’s not due to pollution - it’s because of silt. The silt in the river is the residue that remains when the water flows over.

Why did the Yangtze once turn red?

No one’s too certain why the Yangtze River once turned red back in 2012 - but some believe it’s to do with algae or sediment.

Do you know any fun facts about the Yangtze River? Share them in the comments below!