Horror movies aren’t everyone’s cup of tea, true – but to those who like chills, thrills, and the odd bit of gore, they can be a fantastic source of escapism. It certainly helps if you are not easily spooked, of course, and if you have a strong stomach, that’s also likely to be a bonus.

However, did you know that there are actually plenty of popular horror movies out there based on true events and stories? Of course, some cases use this pretty liberally – representing something truly awful scene by scene isn’t always going to make for the most entertaining watch. However, it’s not stopped some of Hollywood’s biggest movie makers from diving into the ‘true stories’ file for inspiration.

Here are some pretty shocking facts about horror movies based on true stories to give you the creeps! Just a warning – some movie spoilers may lie ahead. 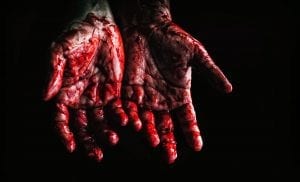 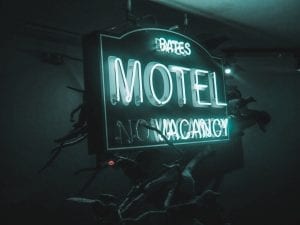 Do you know any more horror movies that were based on true stories?  Share them here in the comments section below!

This page was last modified on September 2, 2020. Suggest an edit