Ever confused sea lions with seals?  Don’t worry – millions of people have done the exact same thing!  However, these loveable critters are pretty different from their cousins, despite also being whiskered, water-loving mammals.

But what are some interesting facts about sea lions you may not necessarily know about?  Let’s open up our fact file and take a closer look. 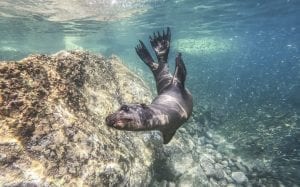 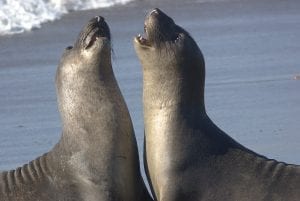 Do you know any interesting or fun facts about sea-lions that we’ve missed?  Share them here in the comments section below!

This page was last modified on September 16, 2020. Suggest an edit