Looking to boost your knowledge of the world and improve your chances at the next pub quiz? Make a start by taking a look at these fun facts about Senegal!

Senegal is a beautiful and wildlife-rich country in West Africa.

The terrain here is dominated by low, rolling plains, rising to foothills in the southeast. 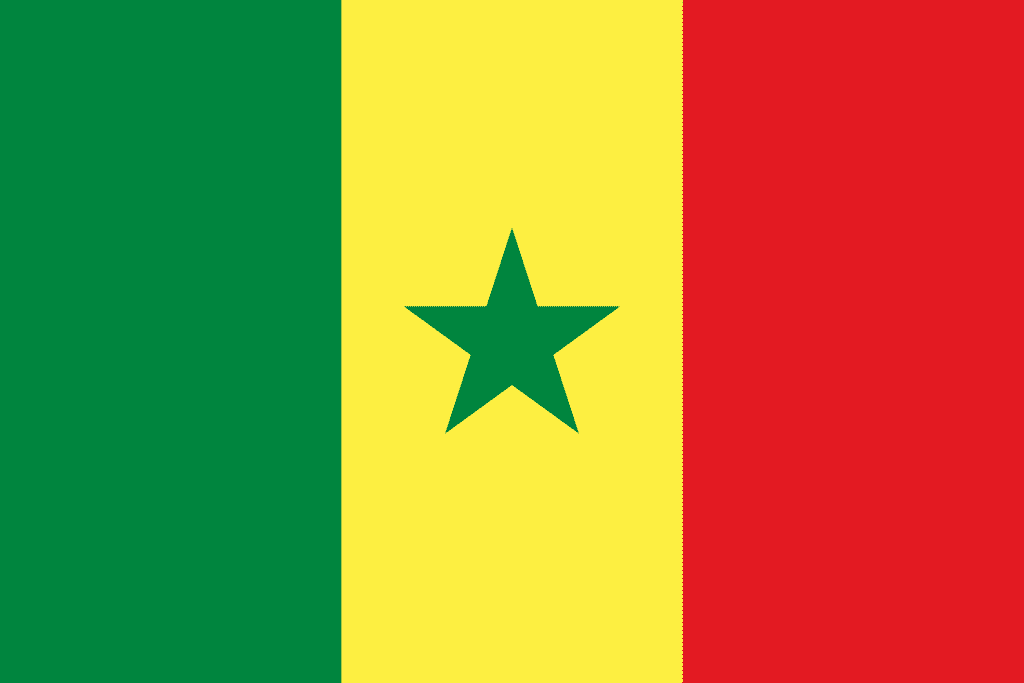 The total land area of Senegal is 75,955 square miles (196,722 square kilometers)…that’s a little more than twice the size of Portugal.

5. But the country’s packed!

Senegal’s population was 16.74 million in 2020…that’s around 1.5 times the population of Portugal.

6. What do citizens call themselves?

Residents here are known as Senegalese.

7. What’s the capital of Senegal?

8. There are two basic seasons in Senegal.

Senegalese enjoy a tropical climate with a hot and humid wet season (May to November), followed by a hot dry season (December to April). 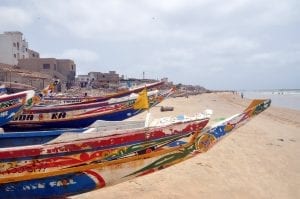 Fancy a Senegalese safari? The Niokolo-Koba National Park is actually a UNESCO World Heritage Site thanks to its varied flora and fauna!

Senegal boasts a total of 7 UNESCO World Heritage Sites, including the Stone Circles of Senegambia, a collection of over 1,000 monuments in a 100km wide band along 350km of the banks of the River Gambia!

The official language of Senegal is French, although there are several indigenous languages spoken here too.

Senegal gained independence from France in 1960 after 300 years of rule! 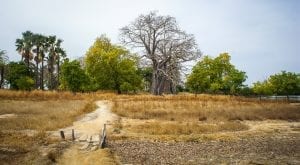 Senegalese wrestling is a national sport in Senegal and was traditionally an exercise in preparing for war!

15. Here’s a bit about Senegal’s industry. 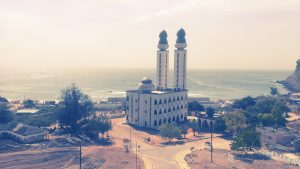 Is Senegal safe for visitors?

On the whole, tourists are safe to visit Senegal - however, as always, you should be careful.

Is Senegal a poor country?

Unfortunately, Senegal is considered a poor country - with around half of the country in poverty.

Is Senegal a Muslim country?

On the whole, many people in Senegal follow Sunni Islam.

Do you know any fun facts about Senegal? Share them in the comments below!

This page was last modified on December 16, 2021. Suggest an edit