Anyone who likes to drink shot after shot, of course, dread the hangover. It’s an unfortunate medical phenomenon that often takes place hours after coming down from an alcohol-induced high. Many people suffer hangovers in much the same way – with nausea, headaches, and extreme irritability!

However, they can differ from person to person, and what’s more, there are reportedly many different ways to ‘cure’ a hangover. Do you have your own way of getting back on your feet after a night out?

Keep reading and we will clue you in on some of the not-so-fun facts about hangovers that will make your head spin – but in a good way, and hopefully without all the pain and nausea you might experience! But remember, this is not a guide to be used as medical advice! Regardless – did you know that the phenomenon helped to inspire one of the most popular comedy trilogies of all time? Did you know that mixing milk and a popular soft drink was once thought to help limit the effects of a hangover? Also – who feels hangovers worse – men or women? Let’s discover some fun facts about hangovers.

1. What does hangover mean?

The first meaning is described in the Oxford English Dictionary as ‘being after effect’ – for example, ‘the hangover of scrimping on fertilizer’ meant ‘fewer flowers’.

However, by the 1900s, the word ’hangover’ became more associated with describing the after-effects some people experience after consuming a large amount of alcohol.

While hangovers today generally occur through drinking too much alcohol, they can arise through other illnesses, conditions, and substances!

3. Migraines can bring on hangovers.

Many people who suffer from migraines are known to have experienced hangover-like symptoms. These are generally called ‘post-migraine hangovers’. 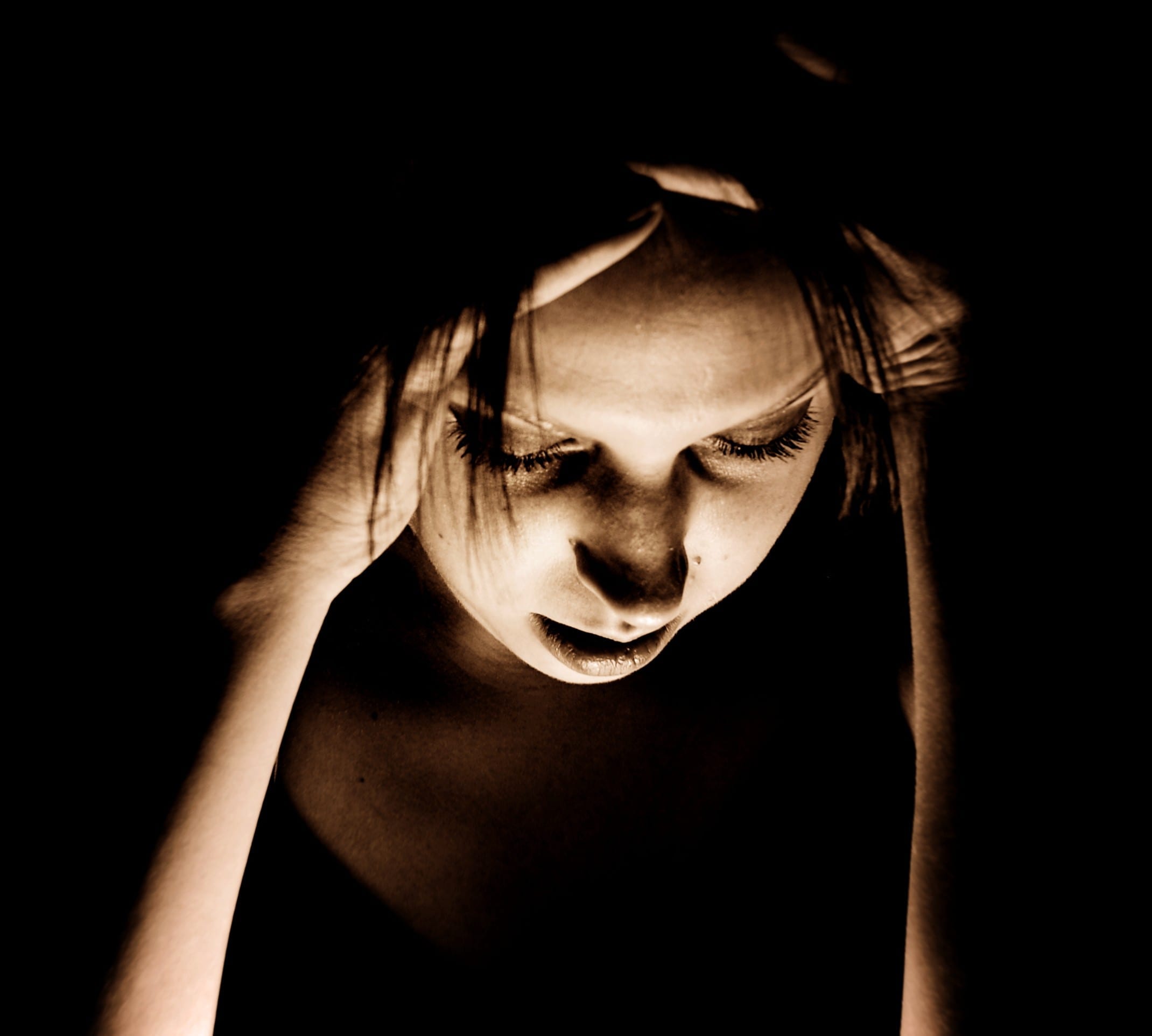 4. Got your own hangover cure?

Treatment for hangovers varies from being medically tested to completely unproven – and sometimes even unwise methods! Some people who regularly suffer from hangovers have their own unorthodox remedies ready.

It’s likely you may have come across all kinds of ‘hangover cures’. However, the most effective ways to beat back hangovers revolve around medication such as aspirin, ibuprofen, and naproxen. However, one proven way to fight against a hangover is to simply drink plenty of water. You’ll feel better in no time!

Other popular ‘cures’ include sucking on lemons, a ‘Full English breakfast’, taking a bath, or even going for a cold swim. Don’t try any of these at home – and don’t say we didn’t warn you!

6. Hangover cures vary all over the world.

In Mongolia, it is believed that eating pickled sheep eyes offers a remedy for hangovers.

In Ancient Egypt, it was thought that wearing a collar or garland of laurel leaves alleviated symptoms of a hangover.

7. There’s been intensive tests on hangovers over the years.

Chemical engineering staff at UCLA have thoroughly researched the effects of alcohol and hangovers. Specifically, Professor Yungfen Lu used mice to test how alcohol affects the bloodstream and organs.

The mice were intoxicated, blood and organ samples were taken, and the animals usually died after testing. The hope was to develop an effective anti-hangover pill. This, however, is still a long way away!

8. We’re nowhere near as hardy as our ancestors!

Millions of years ago, our ancestors had developed the capacity to digest and metabolize the fermented sugars of the fruit they relied on for survival. Therefore, our ancestors were likely hardier than us when it came to fighting off the odd hangover!

9. Alcohol won’t do you any good long-term.

Enzymes in the liver help to break down the sugars in alcohol to acetate, with by-products of water and carbon dioxide.

The actor Gerard Butler reportedly suffered the mother of all hangovers while on a cruise! He had drunk a stunning total of 17 Long Island Ice Teas and 17 Heinekens – enough to make anyone feel wobbly, at sea or on dry land.

In 2009, the comedy film ’The Hangover’ was released. A box office hit, it tells the story of three friends visiting Las Vegas and binge drinking which lands them in some shocking situations.

The movie helped to launch the mainstream careers of Bradley Cooper and Zach Galifianakis in particular.

The first Hangover film was so successful, two other films followed – depicting increasingly bizarre circumstances after a night of drinking. 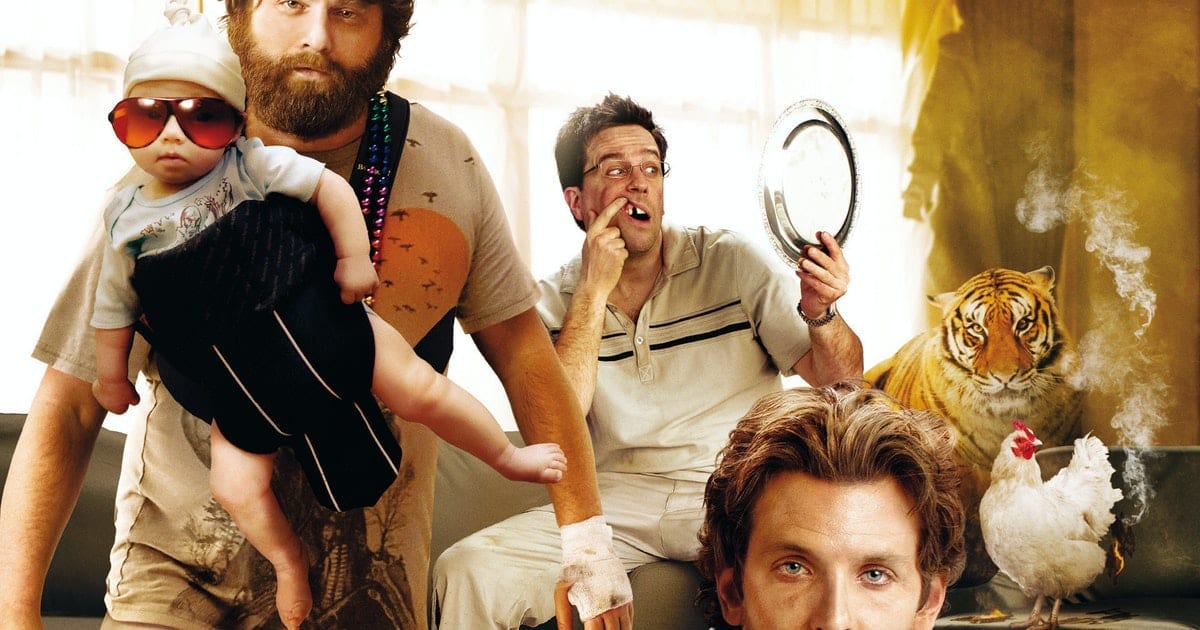 13. Could coke and milk solve a hangover?

In the 1930s, a ‘cocktail of ‘Coca Cola and milk’ was served at the Ritz-Carlton Hotel as a cure for hangovers. Did it work? We’re not so sure.

In the Wild West, it was noted that some cowboys felt making tea from wild rabbit pellets they collected was a cure for hangovers. Scientifically speaking, salt content may indeed have helped. Don’t try this at home!

Irish people wanting a swift hangover cure used to bury themselves in the sand near riverbeds. They felt the cool temperature regulated their body temperatures, enabling their senses to be restored as the chill helped blood to be pumped – as you might expect in a cold shower. 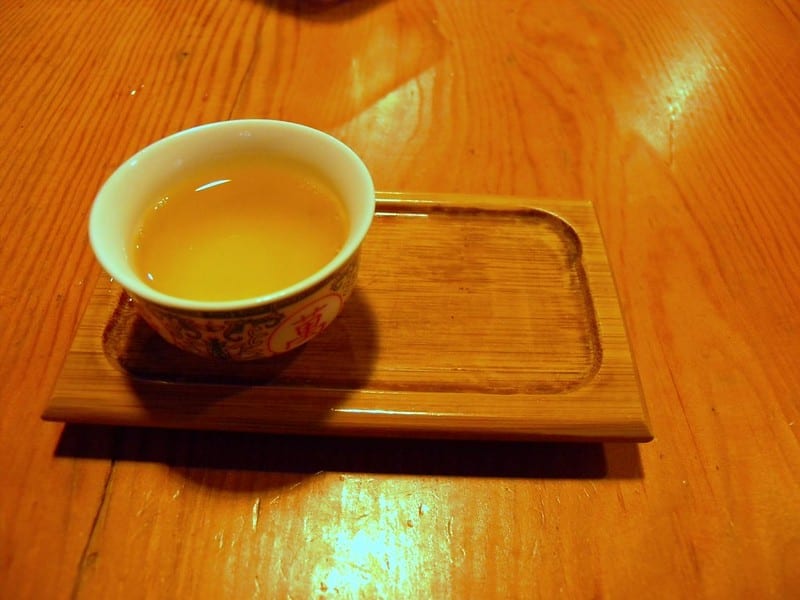 16. There may be some natural ways to stave off hangovers.

Some natural dietary supplements tested and known to be effective in easing the symptoms of hangovers can include red ginseng, ginger, and prickly pear extract. Everyone has their own secret hangover cure!

How long does a hangover last?

Hangovers from drinking alcohol can generally last up to 72 hours after you stop. However, this tends to be the extreme!

What can settle your stomach after drinking alcohol?

A good way to settle your stomach after a night of drinking alcohol is to take some antacid, either in a bottle or in tablet form.

How do I cure a hangover quickly?

There are no proven methods - just make sure to stay hydrated and to eat healthily! Sleep can help, too.

Do you know any fun facts about hangovers? Share them in the comments below!