If you’re heading off to study the spectacular local wildlife or to learn how the locals survive in the Andes, boost your local knowledge with these 23 interesting facts about Bolivia before you go! 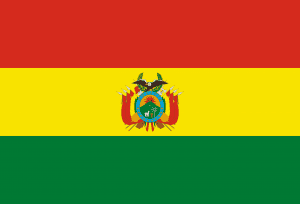 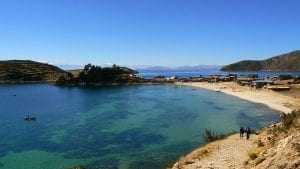 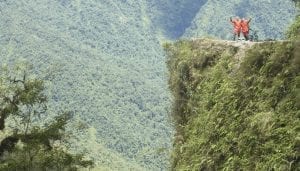 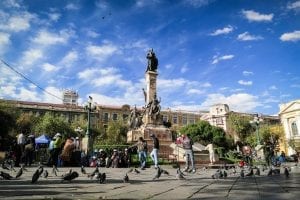 Do you know any fun or interesting facts about Bolivia that we’ve missed?  Share them with us in the comments section below!