SEO, or search engine optimisation, is often referred to as the lifeblood of the internet. But what does that actually mean? Crucially, it means that SEO makes the web go round. Without the help of search engines, there is only ever going to be so much that your website can do. You could have flashy visuals and offer insightful content – but if your SEO strategies aren’t up to scratch, you’re going to risk falling far behind the competition.

This means that people aren’t likely to find you when they search through Google or Bing, and it also means that you’re not going to grow your business or services in the way you want to.

SEO can seem like a pretty complex topic. In fact, even the best web designers and SEO professionals are continuing to learn what it all means! Google is always likely to change its algorithms, too. This means that the rules for SEO will change occasionally. Basically, it is all about making sure that the right people find your site, and that you are converting all your efforts into a web design that makes a genuine difference.

Here’s a bumper stack of facts about SEO which might just surprise you. Even if you’ve been designing websites for years on end, it makes sense to refresh yourself on the latest facts and figures. After all, you never really know when Google is going to change things next! Settle in and clue up on a few SEO facts to help whip your website into shape. 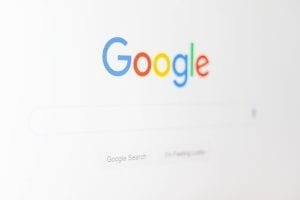 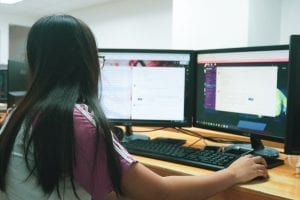 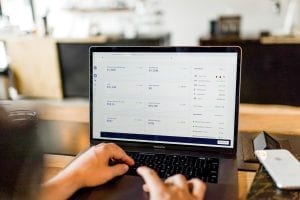 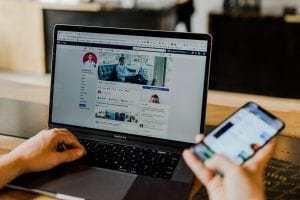 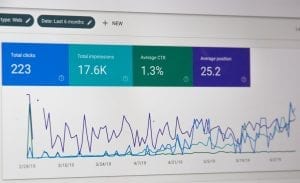 Do you know any interesting facts about SEO that we’ve missed?  Share them here in the comments section below!