Impress your mates on your weekly trivia night and load up on interesting conversation starters with these fun facts about China! Discover some fascinating facts about this famous East Asian country below.

Due to China’s geography, there’s a noticeable uneven population distribution; 94% live in the eastern third of the country; with its mild coastal climate, Shandong province has more than 90 million people, whereas Tibet, with its harsh mountain plateau climate, has just 3 million people.

3. Many people in China live away from the cities. 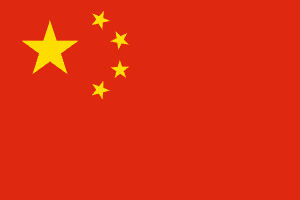 4. What is China’s capital?

It’s been estimated that by 2020, China could have between 30-40 million men who cannot find wives.

6. China’s getting acclimatized to cement!

Due to rapid westernisation and modernisation, China used more cement in 3 years (2011 to 2013) than the U.S. used in the entire 20th Century!

China builds a new skyscraper every five days. No wonder they use so much concrete – crazy!

It has an area of 3.7 million square miles (9.6 million square km) and occupies most of East Asia. It’s the second largest country in the world, after Russia.

100 million people in China live on less than $1 per day! 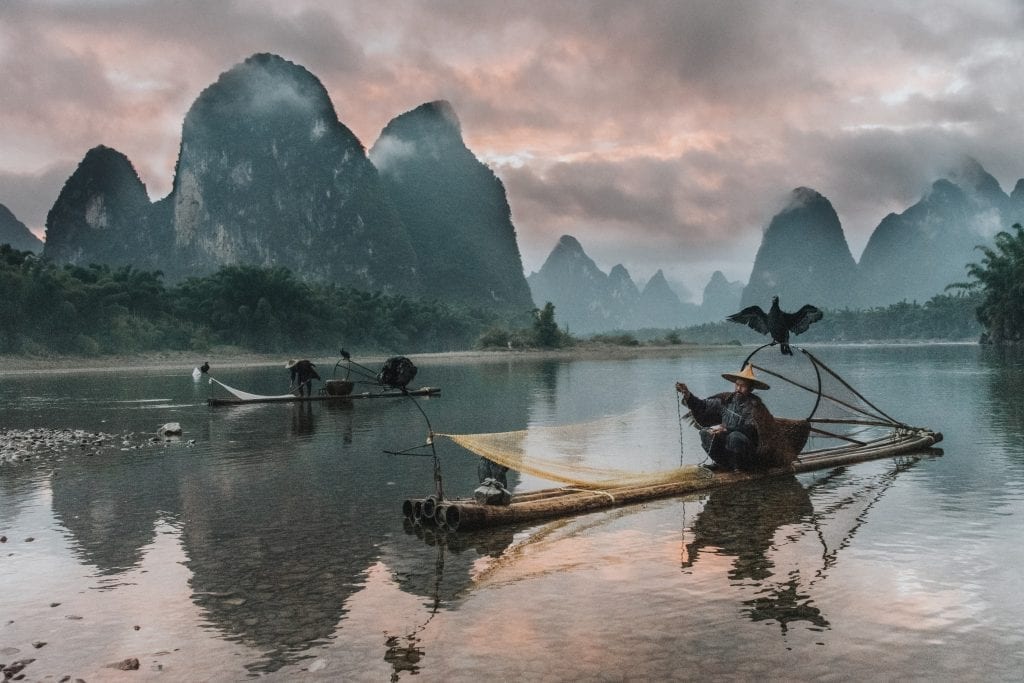 10. What is Chinese currency called?

11. China used physical money before anyone else.

The world’s first paper money was created in China 1,400 years ago – who knew?!

12. Pollution is a major concern here.

China has four of the world’s ten most polluted cities! This air pollution is a result of rapid industrial development. 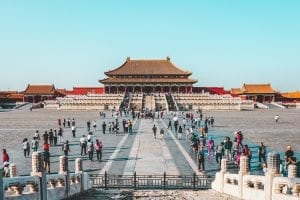 This country is the largest producer and consumer of coal. Good news though, because it’s turning away from coal toward clean hydroelectric resources, such as the Three Gorges Dam!

14. China was third in the space race.

In 2003 China became only the third nation (after Russia and the U.S.) to launch a manned spaceflight. The country launched a lunar orbiter in 2007 with the possibility of a future manned mission to the Moon.

15. China exports all over the world.

It exports all sorts from machinery and equipment to textiles and clothing, footwear, toys, sporting goods and mineral fuels. 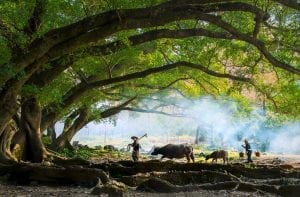 16. Its economy is colossal.

China overtook the USA as the world’s largest economy in 2014!

Oddly, the sunrise in China can be as late as 10am because the country joined its five time-zones into a single one – how strange! 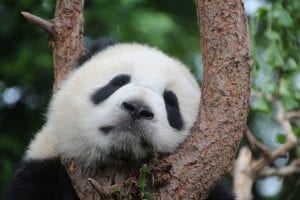 A well loved symbol of China, the Giant Panda

19. China loves to break out the paddles!

20. Chances are your socks are Chinese.

We bet you didn’t know that 1 in every 3 socks you own were made in the district of Datang in Zhuji? This district is now known as ‘Sock City’!

Playstations are illegal in China… we wonder why? 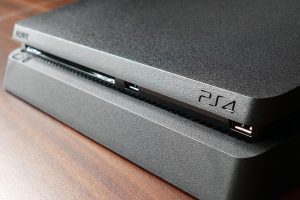 Ironically, the word ‘censorship’ is censored in China!

A huge 45 billion chopsticks are used here every year! 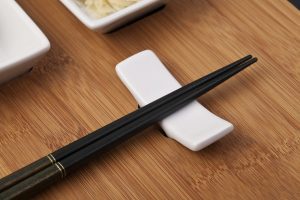 25. Back to the drawing board…

In 2013 a zoo in China angered visitors by trying to pass off a Tibetan Mastiff dog as a lion! Oh dear – let’s be honest, it was never going to work, was it?

China is widely accredited (for example, by FIFA President Sepp Blatter) with the invention of football – or soccer – in the 2nd and 3rd centuries BC!

Ice cream was invented in China around 2000BC. The first ice cream was soft milk and rice mixture packed in the snow. YUM. 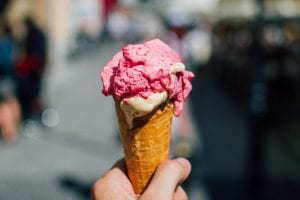 28. Numbers are very important in China.

Superstition and numerology are prevalent in Chinese culture. For example, a 13th floor is often absent from hotels and commercial buildings whilst car number plates and phone numbers often lack the number four. Wonder if they walk under ladders?

Red is thought to be a lucky color, and as such, Chinese woman traditionally marry in it. White, on the other hand, symbolises death.

30. Towering above all others!

Until her death in December 2012, 7ft 8in Yao Defen was the tallest woman in the world! 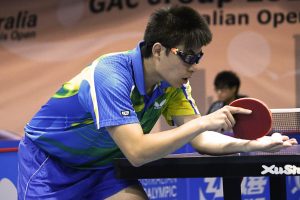 Foot binding (also known as ‘Lotus feet’), is the custom of applying painfully tight binding to the feet of young girls to prevent further growth. It came about around the 10th Century but was banned in the early twentieth century. Yikes.

To call your friends or family in China you’ll need to dial the international dialling code +86.

Built to protect China from its enemies and invaders, The Great Wall of China has also prevented the Chinese people from leaving! It’s now a World Heritage site. 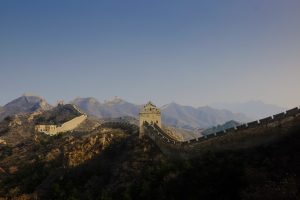 Is China safe to visit?

On the whole, China is a safe country to travel to, however, keep aware of petty crime as you might anywhere else.

How long has China been a country?

China was established some 4,000 years ago - amazingly enough! No other country has a longer continuous run of history.

Does China have free healthcare?

China’s healthcare services are free to an extent, provided to the public via its social insurance.

Do you know any fun facts about China?  Share them in the comments below!