Aluminium is a metal belonging to the boron group and is known for its strength and for being lightweight. Light, durable, and functional: these are the qualities that make aluminium one of the key engineering materials of our time.

Aluminium can be found in our homes, in transport, computers, and in modern interior design – it plays an essential part in our everyday lives. Why is this lightweight, silvery-white metal so important? How does it make our lives easier? Browse through these interesting facts about aluminium to find out… 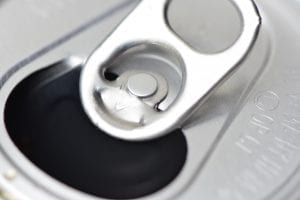 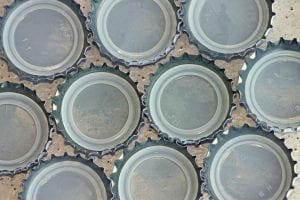 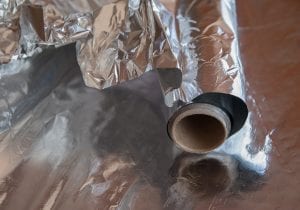 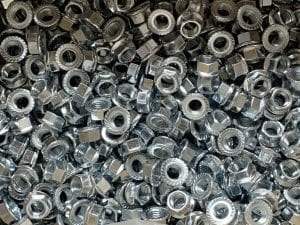 Do you have any interesting facts about aluminium that we’ve missed?  Share them here in the comments section below!