Ever visited the Mediterranean before? If yes, then you may well have heard about the fabulous island of Capri, which you will find close to Italy, and jam-packed full of wild and wonderful history and heritage.

Of course, you will likely want to travel here for the amazing sunshine, the sand, and the villas, too! Here are some fun facts about Capri which might just surprise you before you next visit.

1. Capri’s been a home for centuries.

Capri dates back further than many people might imagine. In fact, it is thought to have been a home for people since 8 BC, meaning that Ancient Greeks once inhabited the island. Since that time, it has of course become a very popular holiday getaway and hideaway for people across the continent.

The island has a relatively small population, though it likely seems busier than the statistics suggest as it is a popular tourist resort. However, Capri once fell to the bubonic plague during the 1800s. At this time, only around 750 people lived here, but once the plague reached the island, around 300 citizens were known to succumb and pass away. 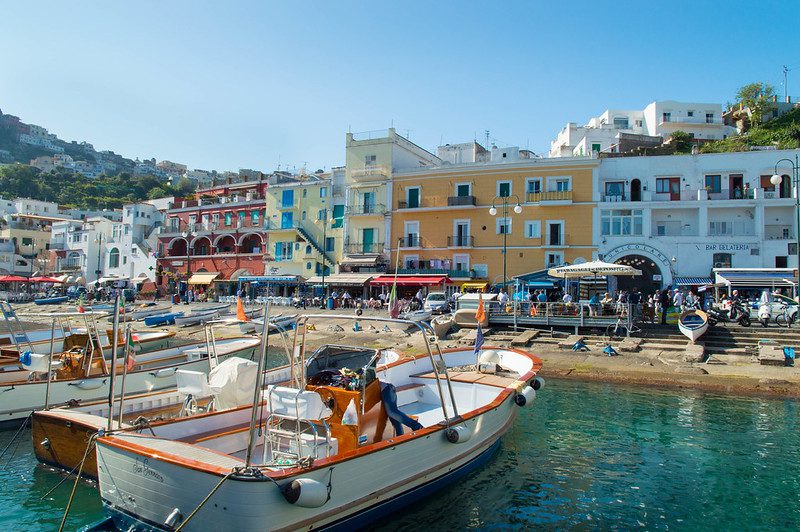 4. Why is the island called Capri?

No one is entirely sure why the island is called Capri, nor what the word actually means. However, the island’s name is responsible for the Caprese salad, which naturally has roots here.

As well as being known for its spectacular shorelines, there are some truly towering peaks in Capri. The tallest point on the whole island is around 1,932 feet, and that belongs to the impressive Monte Solaro.

There is an abundance of wildlife on the island, with many birds – including peregrine falcons and quails – calling the region home. However, you will also find plenty of interesting lizards here, too, such as the gecko and the Faraglioni blue lizard.

Capri technically isn’t an island – it’s a big rock! The rock in question is mainly limestone, but also consists of sandstone, too.

The island is actually split into two, which is how it first emerged when settlers first landed. Therefore, people will always vote for two mayors, one to run either end of Capri.

9. What is the Blue Grotto? 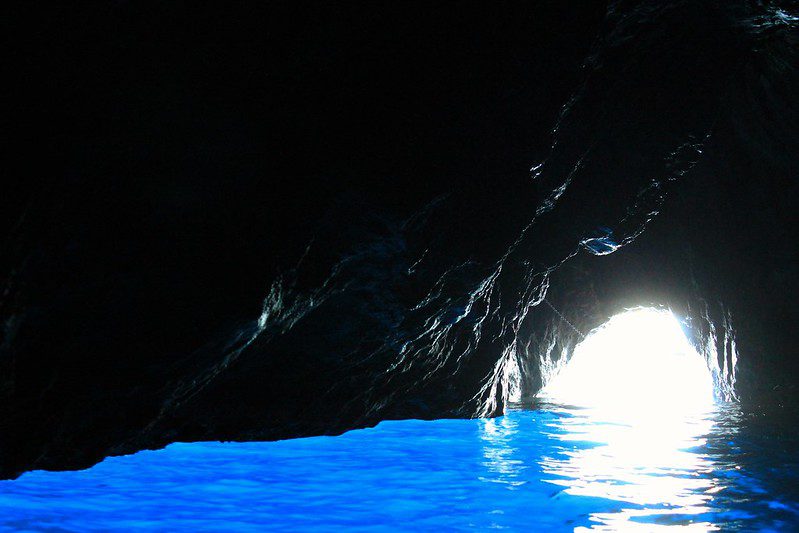 The area is also well-known for what have become known as the ‘monster’s teeth’. These are rocks in the water called the Faraglioni. There are only three of these rocks, but they are always easy to spot! In fact, many people choose to tour them via boat, particularly as local lore and legend states that passing through them is thought to be very lucky indeed!

You’ll likely have seen Capri on TV and in the movies plenty of times. In fact, you may well have seen the Faraglioni rocks show up on a few advertising campaigns over the years.

12. Much of the population is tourists!

Only around 20% of Capri’s population at any given time is made up of locals! That means at least 80% of the people you’ll see on the island are visiting from overseas – and why not, indeed! 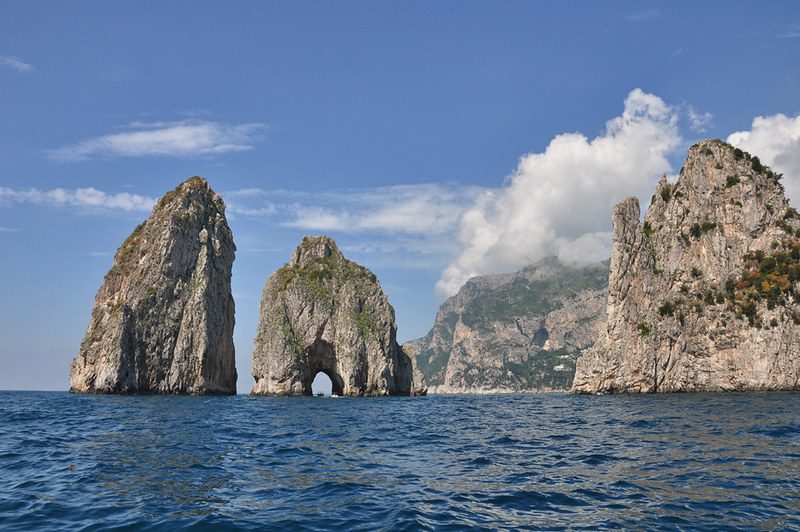 13. The island has some limitations in place.

The small surface area of the island, coupled with the fact the area is hugely popular with tourists, has led to some measures where officials try to curb how many people can visit!

14. Tourists arrive from close by.

Most of the tourists heading to Capri actually arrive from Naples, and often from Sorento. That’s because the island proves to be a fantastic day trip excursion for those who may be staying elsewhere in Italy.

15. The roads here are super narrow.

Believe it or not, there are restrictions in place to stop tourists from driving around Capri in the summer. That’s because of the narrow roads and the general tiny space available on the island itself! 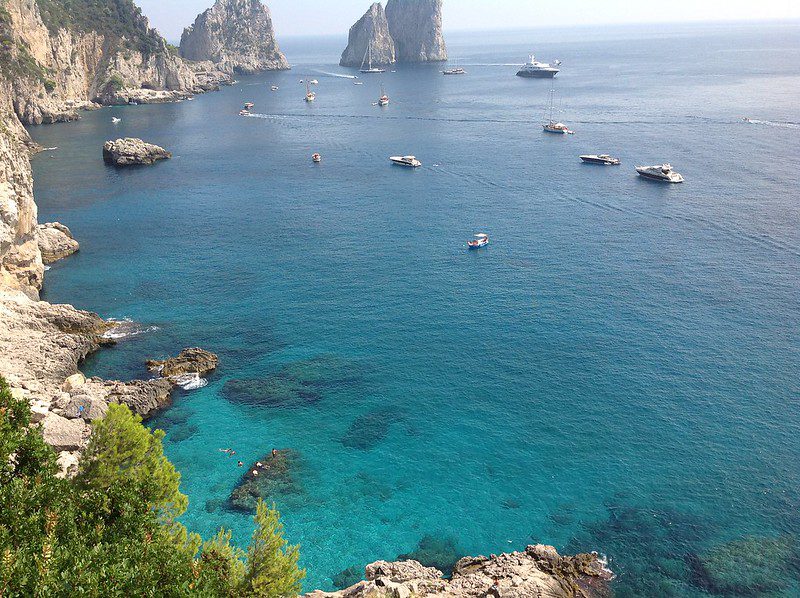 Capri is a very tourist-driven region during the summer - to avoid the crowds, try and visit before July and after August!

Is Capri a celebrity hotspot?

Capri is amazingly popular with celebrities - many famous folks choose to moor yachts up around the Marina Piccola, away from tourist attention.

Capri island is technically part of Naples, in the Campania region of Italy.

Do you know any fun facts about Capri? Share them in the comments below!

This page was last modified on August 7, 2022. Suggest an edit