The historic, expansive county of Cheshire is, much like the traditional counties of England, replete with wonderful history and heritage. Cheshire has undergone more changes in terms of boundaries and affiliations than most of them! However, it remains a hotbed for delicious food, transport history, and is of course the birthplace of the Manchester Ship Canal.

Do you hail from Cheshire? Maybe you’ve visited once or twice or are fascinated by the local history. Did you know that its full title is actually Chestershire? Did you also know that the Romans allegedly sought to mark the capital of Britain here?

Regardless of what you might already know about this gorgeous county, here 36 interesting facts about Cheshire which might well surprise you. Yes – the county might not be that well-known for its footballing prowess, but what you can learn about silk production and transport history here would make your head spin. Let’s dive in and take a look around Cheshire, shall we? 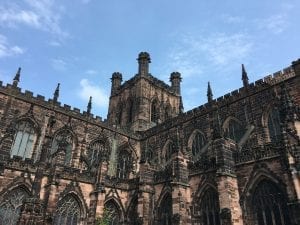 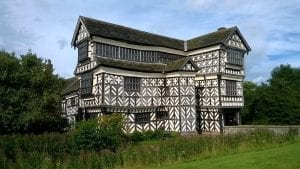 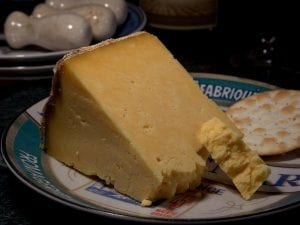 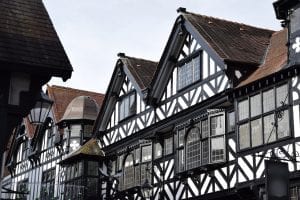 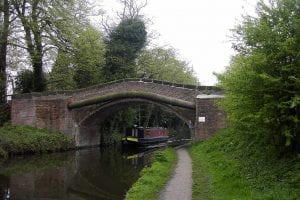 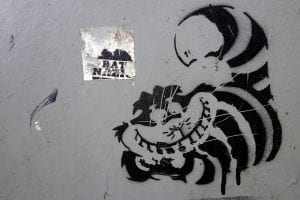 Do you have any interesting or fun facts about Cheshire that we’ve missed? Share them here in the comments section below!