Comoros is a collection of islands that is, oddly enough, known for being quite a sweet-smelling place! But, other than that, we’re guessing you don’t know too much about this incredible nation – so, let’s make a difference! Let’s get to know this amazing country a little better with these 12 fun facts about Comoros!

1. What exactly is Comoros, anyway?

Comoros, or the Union of Comoros, is an archipelagic country. Simply put, this means that the country is made up of a group of small islands. More specifically, Comoros is made up of four volcanic islands in the Indian Ocean.

The four islands to make up Comoros are Grande Comore, Mohéli, Anjouan, and Mayotte. Although Mayotte is technically a part of the Comoros country, it is administered by France.

Although the islands are, on paper, all connected parts of one nation, they are actually pretty different from one another. For example, some of the islands only have very low hills while others have big mountains! 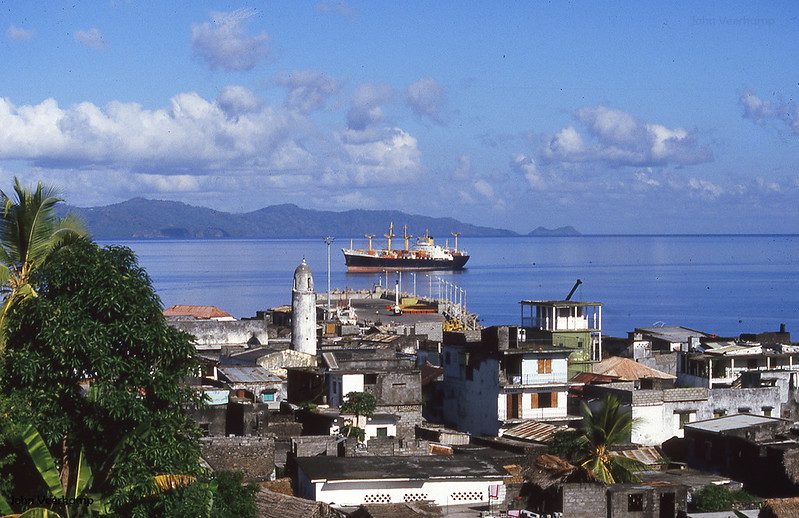 Comoros has what is known as a tropical marine climate. This basically means that while they get some beautiful weather on the islands, they also have a long rainy season that usually lasts from about November to May.

6. What language do I order tea in?

Comoros actually has a few official languages. French, Comorian, and Arabic are all commonly spoken in Comoros. So, if you happen to go on holiday there, try to learn a few phrases in at least one of the official languages – you have your pick!

The official currency of Comoros is the Comoran Franc. So, once you’ve ordered your tea, remember to pay in the right currency!

Although we have primarily focused on their biggest exports, Comoros actually has plenty of other things to offer the world! Comoros commonly exports cloves, copra, and even perfume oil.

9. What’s the capital of Comoros?

The capital of Comoros is Moroni. It is found on the Grande Comore island and is about 11.6 square miles wide. Moroni has a population of over 60,000 people. 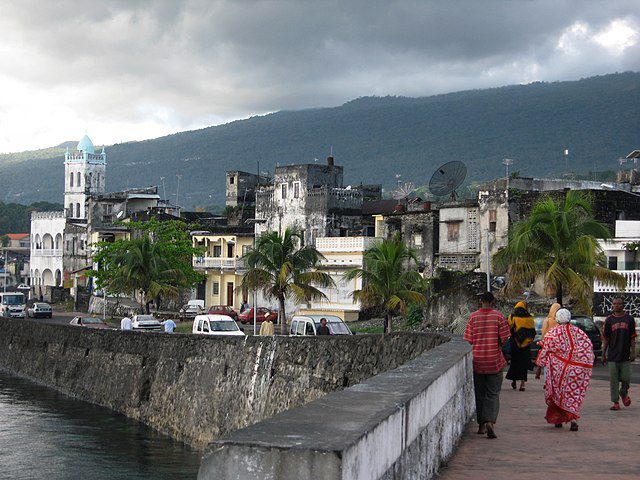 Counting the total land area of the various islands, Comoros is about 719 square miles in total size. So, there’s plenty of land, sea, and everything in between to visit if you go!

11. How many people live in Comoros?

As of 2020, 869,595 people were living in Comoros. The population is spread out over the various islands, with Grande Comore having the highest population density of them all. 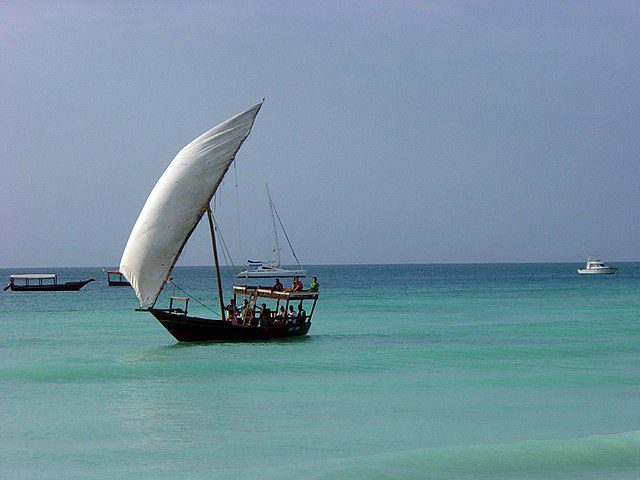 What is Comoros famous for?

Comoros is primarily known for being an archipelagic country. However, many people also call it the ‘Perfumed Islands’ due to the number of fragrant plants and flowers that the country produces, and the fact that it exports perfume oil.

Is Comoros a wealthy country?

Despite their essential exports, sadly, Comoros remains a developing country. It happens to be considered one of the world’s poorest countries. One of the most significant issues is that the volcanic land is not ideal for agriculture.

What is the state religion in Comoros?

Islam is the state religion in Comoros, with most of the inhabitants being Sunni Muslims.

Do you know any fun facts about Comoros? Share them in the comments below!