Florence is one of the most important historic cities in the whole of Italy. The capital of Tuscany, it has incredible roots in the early days of the Roman Empire, and as such, it continues to drive visitors and tourists year after year who want a taste of what life in Roman times was really like. Of course, the legacy of the Empire can be felt all over the world – but it’s great to see where everything started!

Florence is a city full of surprises. In this fact file, we’re going to looks carefully at some of the biggest facts and figures you may not already be aware of. Before you book your flight, be sure to dive into the following! 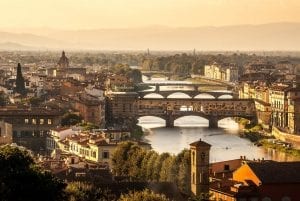 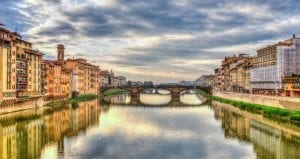 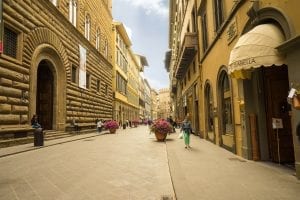 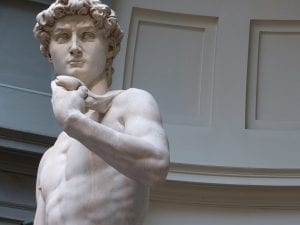 Do you have any interesting or fun facts about Florence that we’ve missed? Share them here in the comments section below!