There have been many remarkable Presidents of the USA over the centuries. One of the most memorable, of course, was Franklin D Roosevelt, or FDR. He was one of the longest-serving Presidents of all time, serving as Commander for an amazing 12 years! His time in charge was also pivotal for the US’ survival through World War II, and for the growth of jobs and unions.

Did you know that Roosevelt and his wife were actually closely related? Did you also know that FDR made changes to his vehicles following debilitating illness? It might also surprise you to learn that FDR’s time in charge ended up making big changes to Presidential terms for decades to come. Take a good look through our fun facts about Franklin D. Roosevelt, and clue up on one of the US’ most iconic leaders. Even if you’ve studied him endlessly at school – there might still be one or two things you can learn! 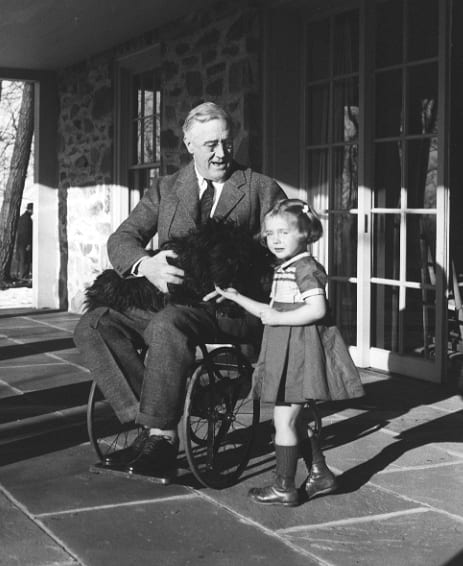 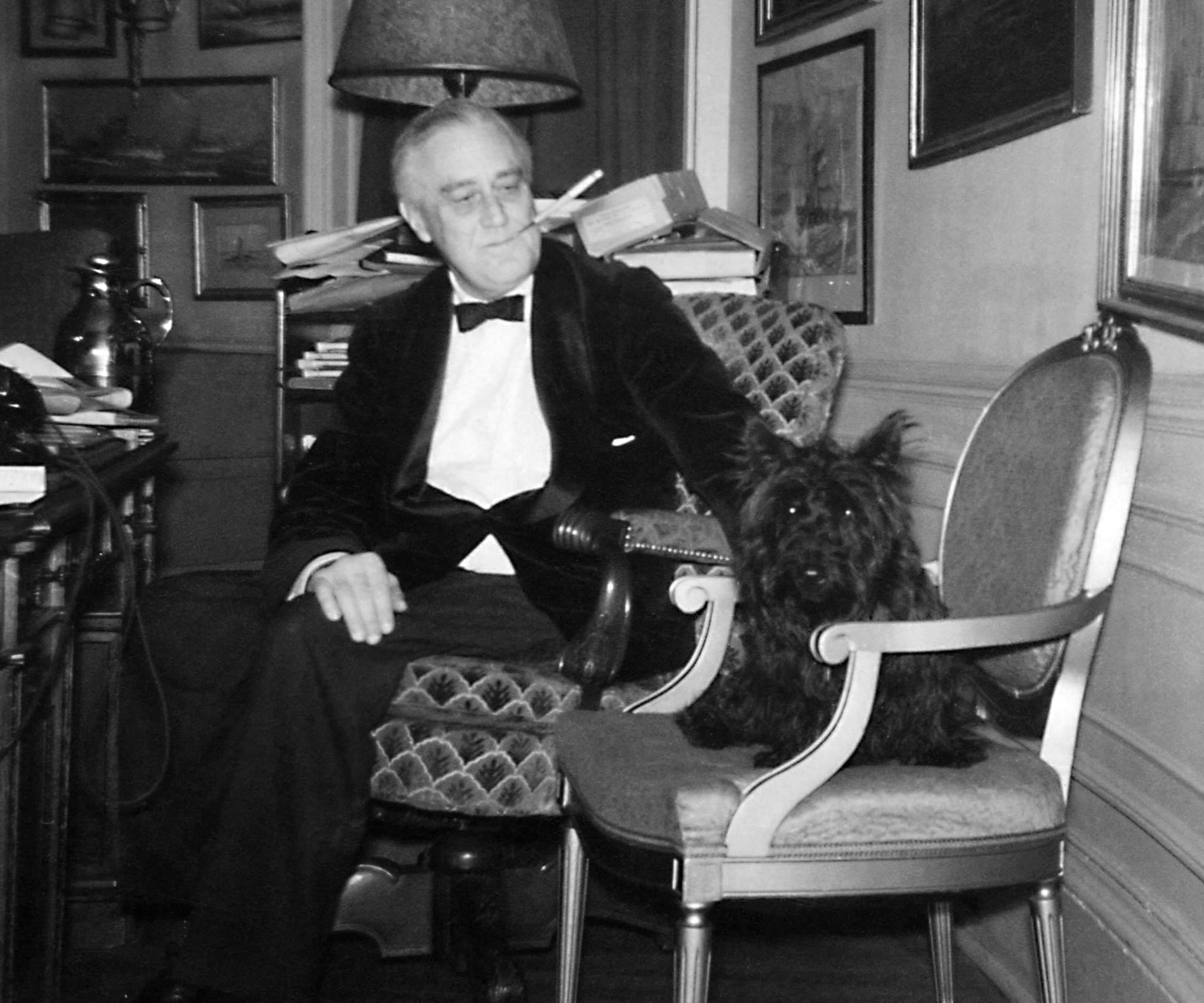 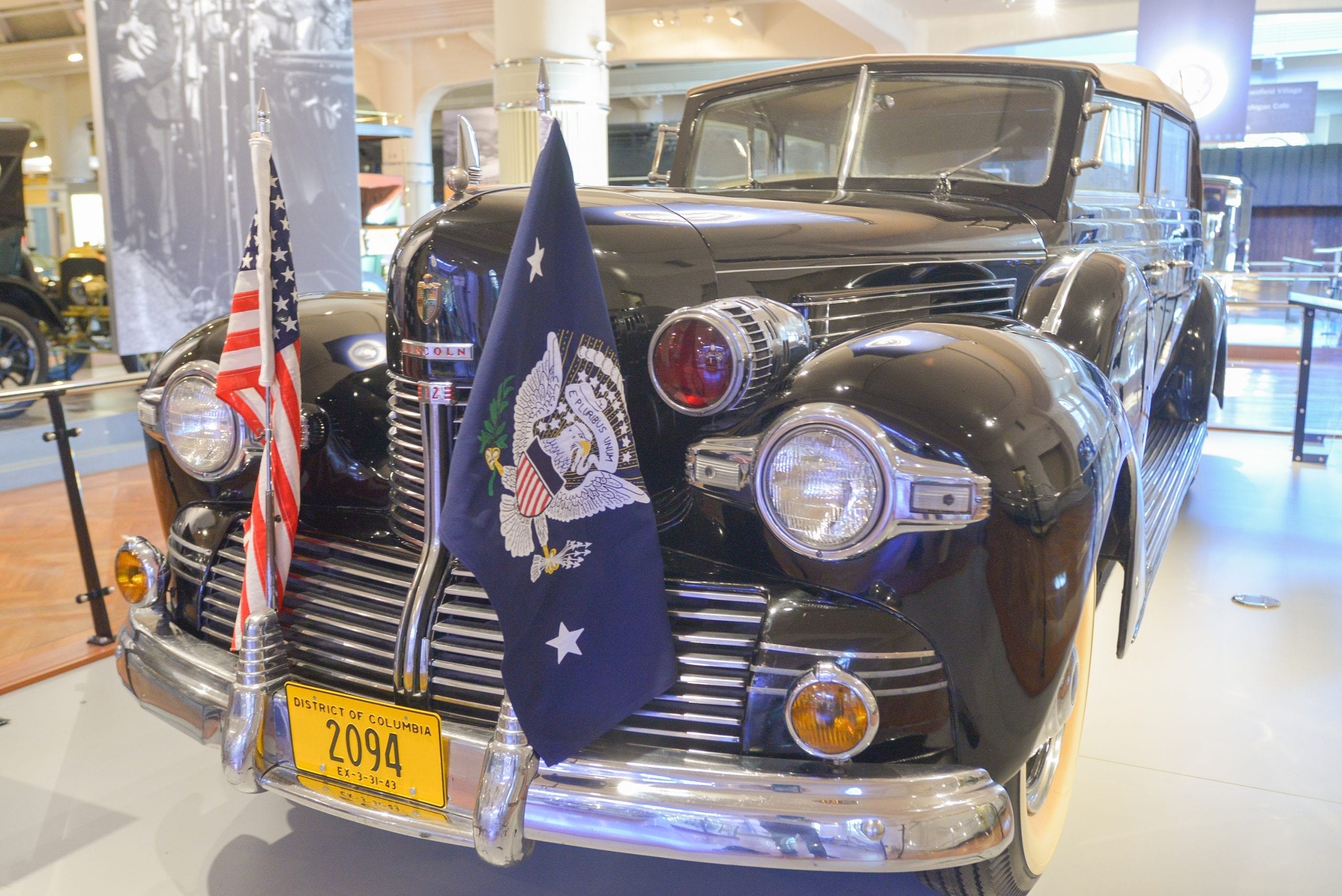 Do you know any interesting or fun facts about Franklin D. Roosevelt? Share them in the comments below!