Many of us love tucking into a nice slice or two of ham, but how much do we really know about one of our favorite foods? It’s time to take closer look at the nutrition facts for ham!

2. It’s great for energy and strength.

Lean ham will be at least one quarter protein.

3. Your muscles will be thankful for some ham!

It contains the nine essential amino acids your body needs to repair and grow muscle. This makes it one of the most complete dietary foods in the world. 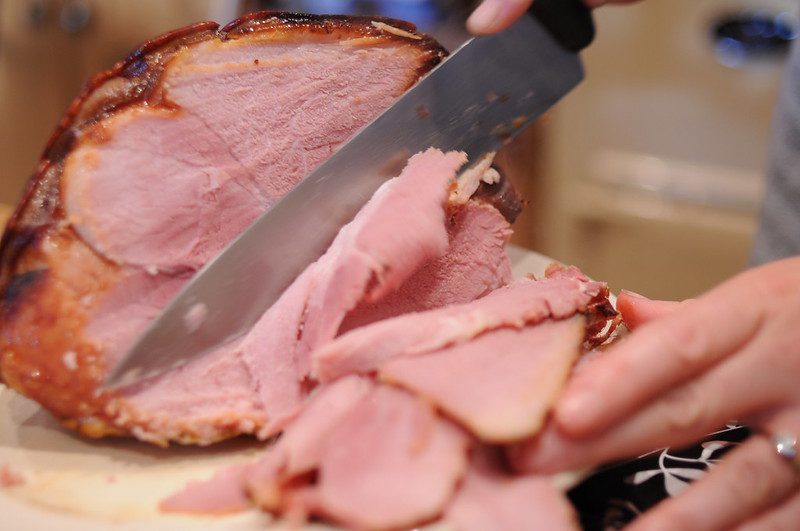 4. And the nutrition doesn’t stop there.

Unlike other red meats, ham is rich in the B vitamin thiamine, that’s essential to dozens of bodily processes.

5. Ham might even protect you in the long run.

It’s also a rich source of zinc which is important for your immune system. Not only that, but you’ll find plenty of B-12 for brain health.

6. However, you might want to keep iron supplements on standby.

It’s claimed to be a French creation, but this is hotly disputed by ham lovers the world over.

For those of you not so bothered by your diet, why not try Mainz ham? It’s soaked in brandy for weeks at a time before serving… sounds yummy! 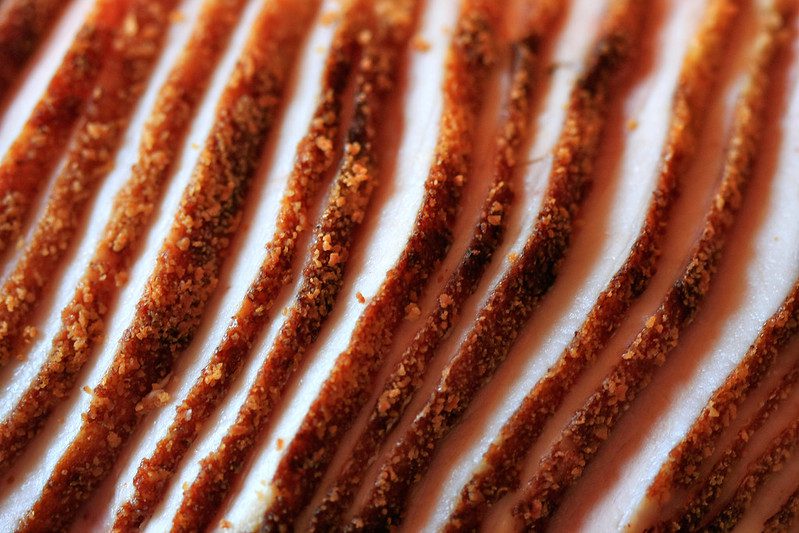 Many countries ban the sale of frozen ham on the bone.

A ham will typically lose 25% of its weight during the smoking process.

12. We’ve been enjoying it for millennia.

Ham is thought to have first been eaten more than 2,000 years ago. 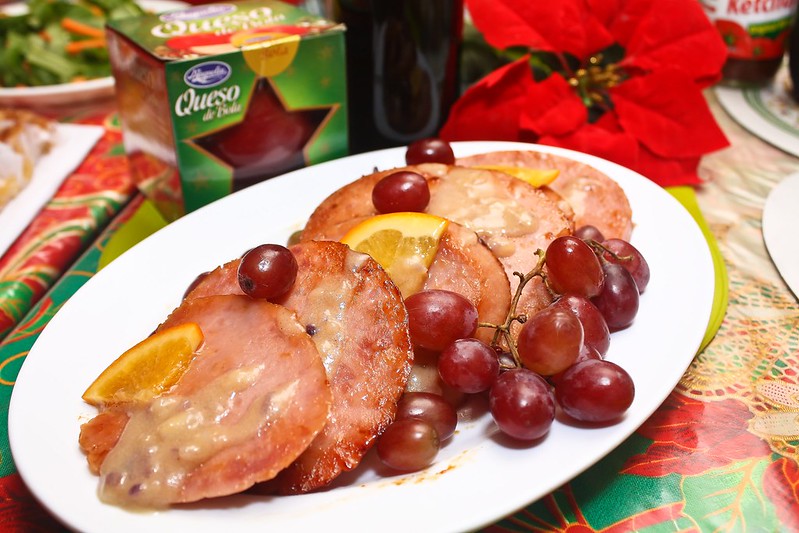 Whilst ham is rich in vitamins and minerals, it also contains high levels of salt so may not be an ideal addition to your daily intake.

Spam has a secret meaning that only its executives know about… 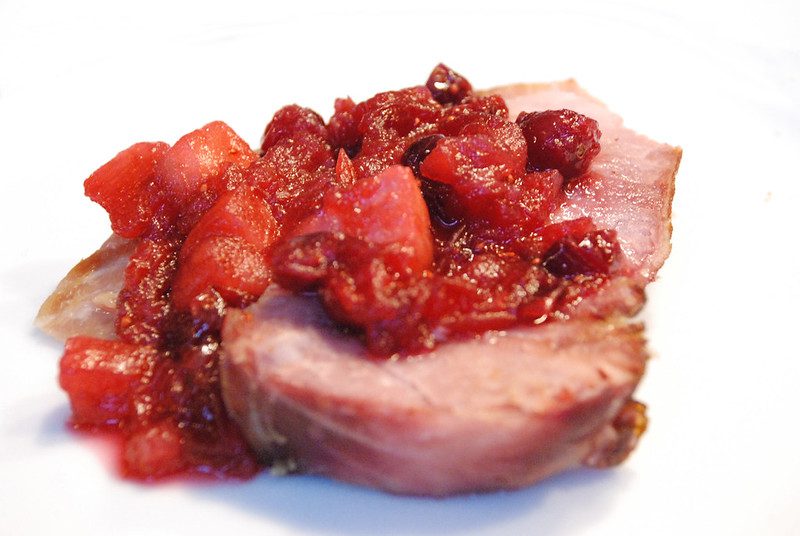 Ham is certainly pork - it’s a cut from the leg of pig that’s cured and often smoked.

Is ham healthy to eat?

In many ways, yes - ham is healthy to eat thanks to its fantastic protein content and its stacks of vitamins. However, it’s pretty salty, so not always so healthy to enjoy!

Is ham healthier than bacon?

On the whole, yes. Bacon contains much more calories than ham - by almost 2.4 times!

Do you know any fun facts about ham? Share them in the comments section below!

This page was last modified on July 2, 2022. Suggest an edit