Jesus Christ is among history’s most important figures from centuries past. As the figurehead of Christianity, his teachings even cross through Judaism and Islam. Stories about the prophet are well-known – and while his existence is disputed in some cases, his stories in the Bible remain some of the most important for followers of the Christian faith. Here are some fun facts about Jesus you might not be aware of!

Jesus’ name roughly translates into the modern name of Joshua, from the Hebrew Yeshua. We can’t imagine him being called Josh…

Stories claim that Jesus refused an offer of wine at his crucifixion – despite being in agony with thirst.

3. Why was Jesus crucified?

Jesus was actually crucified for crimes of blasphemy. It is written that he was known to many as the ‘King of Jews’. 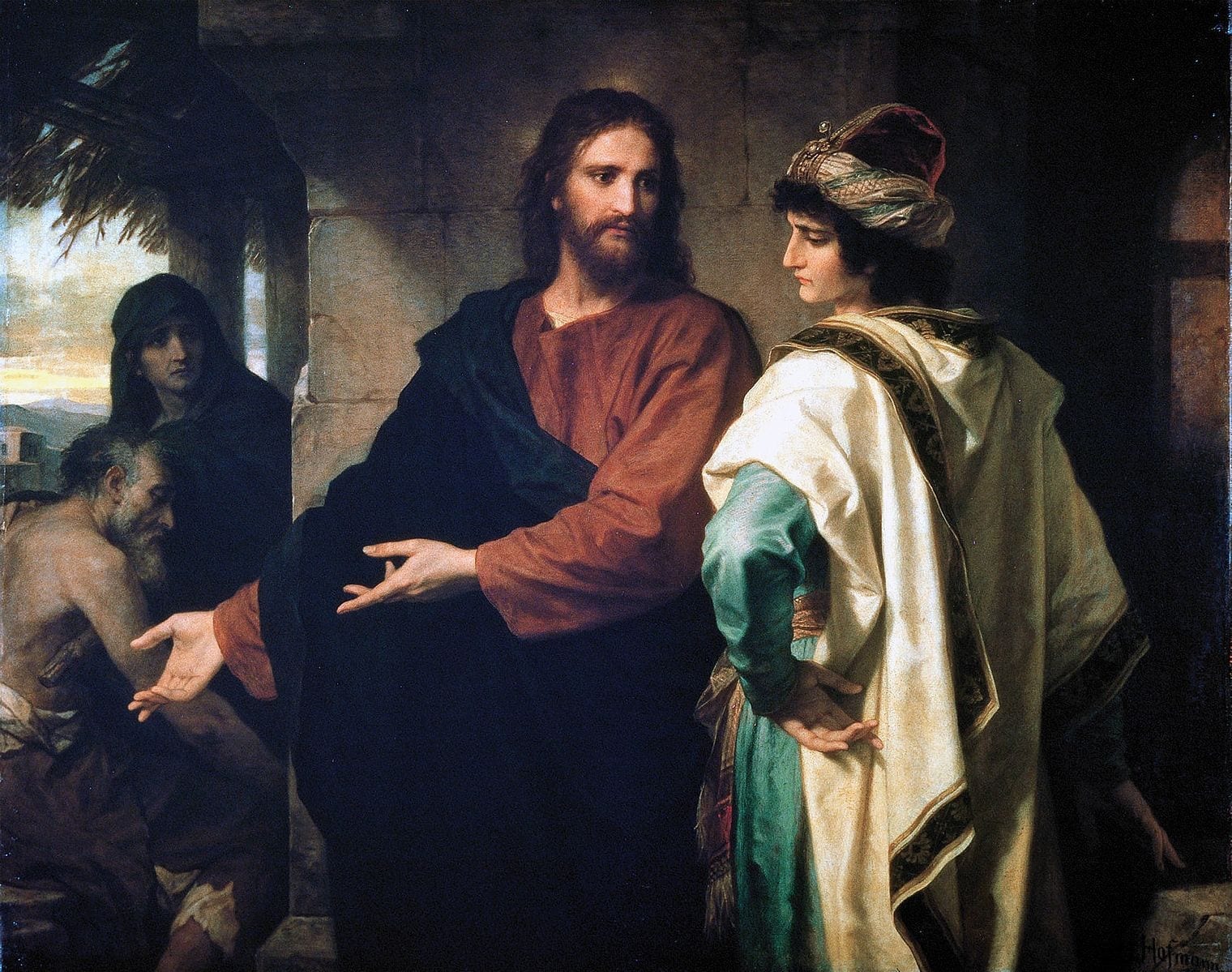 4. Jesus earned a living for many years before he became a prophet.

Jesus was famous for being a carpenter! In fact, up until his early thirties, this is how Christ is said to have earned a living.

Christmas Day’s date tends to be universal – meaning that all who follow Christ celebrate his birth on December 25th.

Jesus had several siblings – though not much is known of his wider family. However, his brother James is said to have become a minister.

7. We may know her Jesus rests.

Jesus’ place of final burial is unknown, though many believe his final resting place to be somewhere in Jersualem. There’s a tomb here that allegedly acts as his burial chamber – but it was built long after he died…

8. No one’s too sure about his birth.

While there are many different stories about Jesus Christ – there are some conflicting accounts, which means no one is ever too sure about who was there at his birth, nor when it actually happened!

Believe it or not, Jesus is actually regarded as a prophet in the holy scriptures of Islam, too. 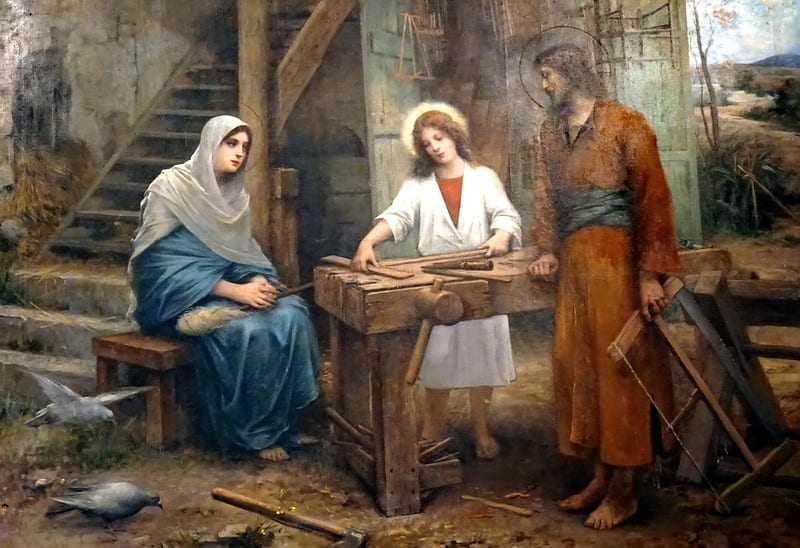 10. Jesus was married and a father.

11. We know some details about Jesus’ physicality – we think.

Based on evidence from the Turin Shroud – believed to have been the cloth Jesus was draped in during his crucifixion – Christ was assumed to have been around 5 feet 7 inches tall, and that he may have worn a thorn crown.

The Turin Shroud has come under some controversy over the years, as its veracity has never been officially backed up.

12. Jesus may not have wanted to start Christianity.

What did Jesus actually want to do? Despite the fact that Christianity grew to become one of the major world religions, it’s thought that Christ may have simply wanted to push for societal reform, rather than start his own followings. 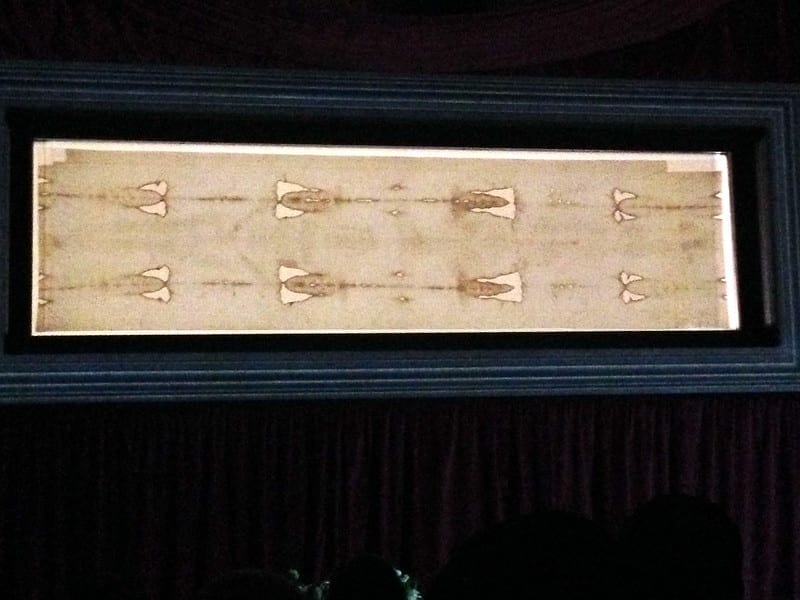 There are some conflicts and differences regarding Jesus’ various tales and teachings, even within the Bible itself. Therefore, his stories have largely become that of legend – ones that millions of people follow and worship fervently.

While Jesus perhaps remains the most famous person to have ever lived, there is still a lot of mystery about the man and his work. For example, it was only roughly ‘confirmed’ in recent times that he likely had black hair!

How old would Jesus be today?

We measure our calendar based on Jesus’ age! Check the year - that’s how old Jesus is.

What language did Jesus speak?

Christ is said to have spoken a variation of Aramaic.

Was Jesus a vegan?

No one is too clear on his status as a vegan, however, theologists believe that Jesus may well have been vegetarian.

Do you know any interesting facts about Jesus Christ? Share them in the comments section below!

This page was last modified on July 7, 2022. Suggest an edit