Looking to find out a little more about the capital cities of the world and improve your chances of winning the next geography quiz? Take a look at these 15 fun facts about Manila!

Manila is the capital city of the Philippines.

2.   This is how you pronounce Manila…

Wondering how to say the name of this tropical city? It’s pronounced Ma-nil-ah.

3.   Manila is slightly larger than the UK’s capital 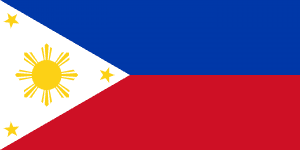 Flag of the Philippines

…and gives it a population density of around 52,412 residents per square mile.

Manila Is Manila is located 53 ft. above sea level.

6.   While in Manila, get acquainted with the residents

Residents of Manila are known as Filipinos.

7.   The temperature in Manila rarely varies

Filipinos living in Manila enjoy a tropical savanna climate with little temperature variation and an average annual temperature of 27.6°C. The coldest temperature ever recorded in Manila was 14.5°C on 11th January 1914!

Make sure you try a glass of Halo-halo if you’re in Manila; this deliciously cold drink made from shaved ice, condensed milk, sweetened beans, candied fruit, nata de coco, ube concentrate, and leche flan will not only keep you cool and refreshed in the Filipino heat, it’ll also give you an insight into the local ingredients and culture. 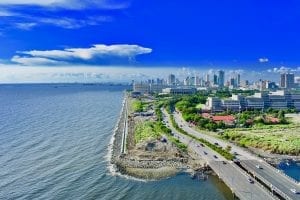 10. Manila has many underground tunnels

Did you know that Manila features several underground tunnels? These highly capacious tunnels are located around 3.5 meters below street level and are said to be big enough to house dumper trucks!

Manila City Hall was designed to look like a shield of the Knights Templar when viewed from above – instead, it has been said that it looks like a coffin – whoops!

12. Manila has not one, but two official languages

The official languages of Manila are Filipino and English. 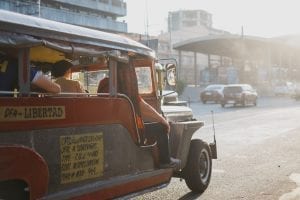 14. For a while Manila was ruled by The Brits

From 1762 until 1764 the British ruled Manila, before signing the Treaty of Paris and officially handing it back over to Spain.

Philippines welcomed 4,681,000 tourists into the country in 2013, many of whom visited Manila for its gorgeous beaches, vibrant nightlife and incredible history. 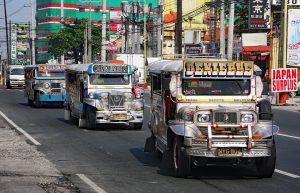 Yes, they certainly do! Originating there, they are now made in other places too. They originate from the hemp and banana plant fibers grown in the area.

Is Manila a safe city?

Unfortunately, Manila has not scored well on the world safety index in recent years - you’ll need to be careful if you visit the capital.

Do you know any fun facts about Manila? Share them in the comments below!