Music, they say, is a universal language! So many genres, so many stars, albums and so much history. People have been listening to music for centuries – meaning that it will hopefully not be going away any time soon. Music really is a fascinating subject – whether you’re looking at the technical side of things, or if you’re dipping into pop history!

In this fact file, we will be looking at a little bit of both. Which iconic rocker wrote a song for the Harry Potter movies? Did you know that a small percentage of people feel absolutely nothing from listening to music? What was Michael Jackson’s odd response to being turned down for the role of ‘Spider-Man’? Here are some marvelous and certainly interesting facts about music which might just fascinate you – whether you can hold a note of your own or not! 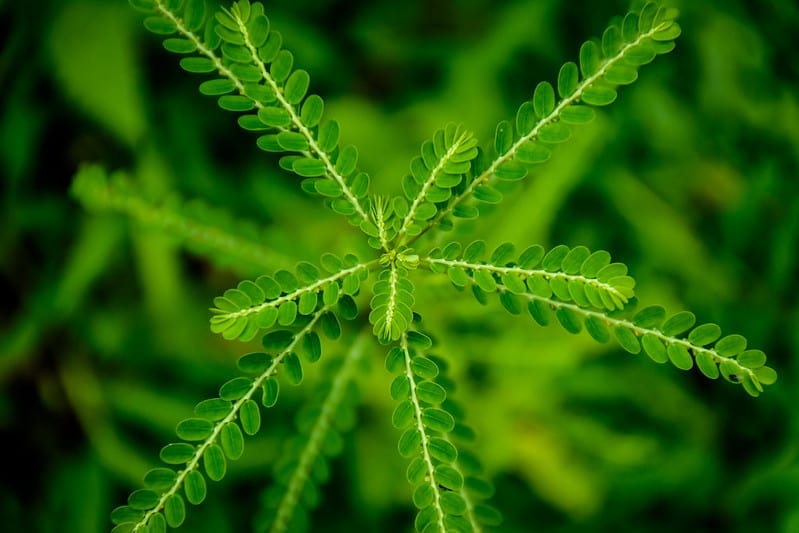 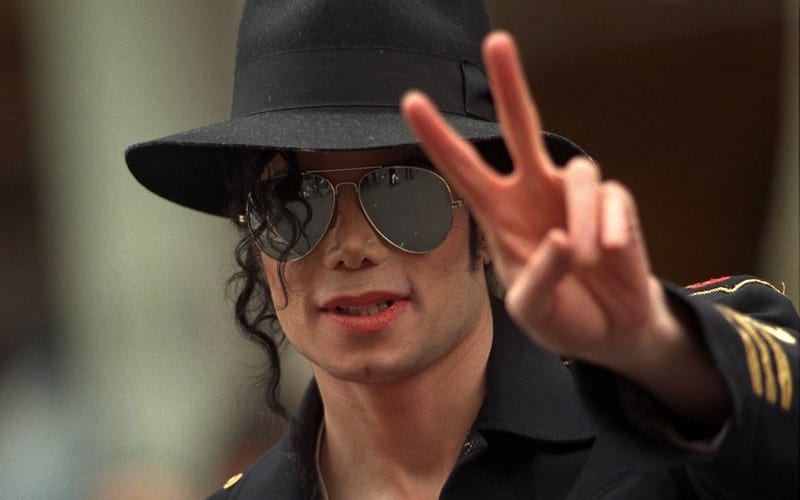 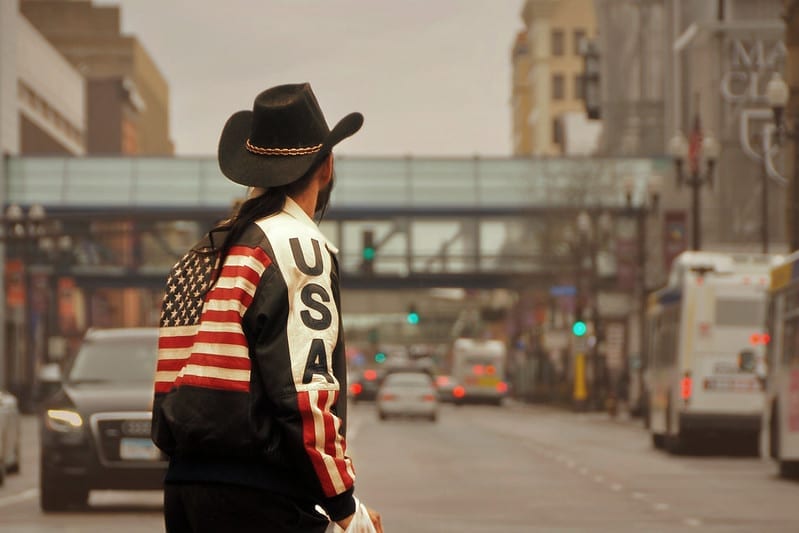 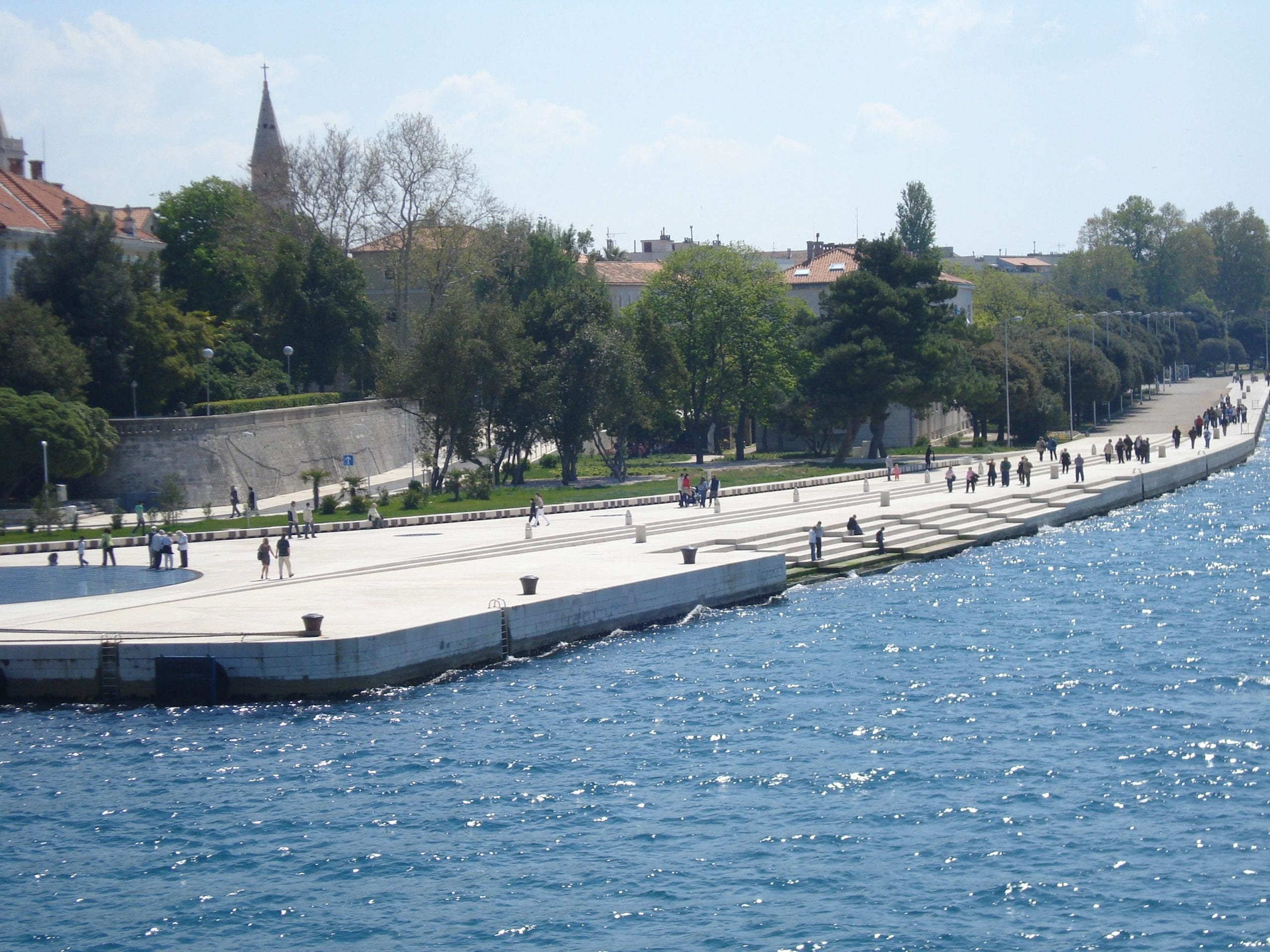 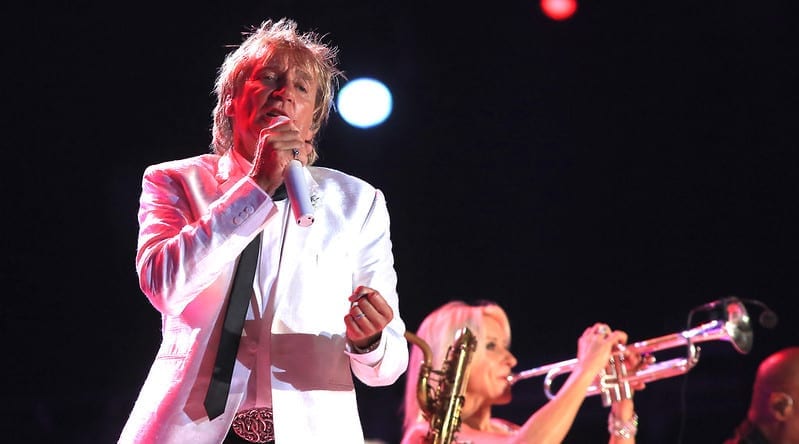 Do you have any interesting or fun facts about music that we’ve missed? Share them here in the comments section below!