Nicosia is a vibrant commercial center where historical and cultural influences meet. It is known for its rich history, beautiful sites, and great weather! But, let’s get to know this fascinating city a little better together – here are some fun facts about Nicosia!

1. Where is Nicosia, anyway?

2. It’s a university city – that invests in crypto!

3. The historic walls of Nicosia demand to be seen.

Nicosia has had a troubled past, as has the whole of Cyprus. As a tourist attraction and a reminder to citizens, the walls show how the city was protected and the border controls in place. Known as the Green Line, checkpoints still exist along its route, and some of the walls date back to the 16th Century! 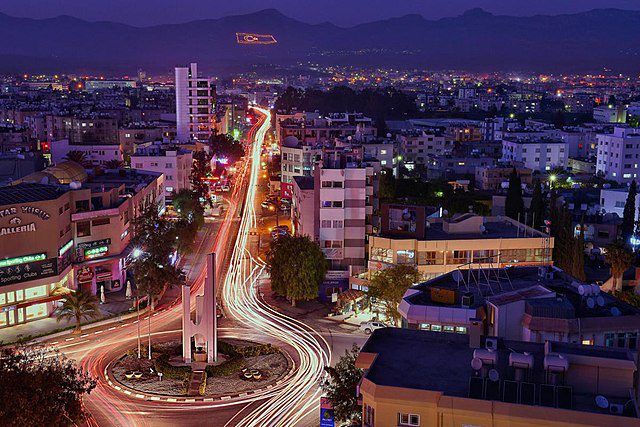 As the capital city, Nicosia is home to several museums and buildings referencing the island’s occupation. Today these major tourist attractions display artifacts and information connected to the occupation. First in the 12th Century by the French, then by the Venetians, followed by the Ottomans, and subsequently the British.

5. What is the Museum of National Struggle in Nicosia?

Another major tourist attraction, generations of Cypriots have visited this famous Museum. It vividly and proudly details the lengthy fights the Cypriots have endured to secure their liberty!

6. Nicosia once fell under Byzantine occupation.

The Byzantines controlled Nicosia from the years 330 to 1191. Control then went to Richard the Lionheart and the Knights Templar for a very brief period!

7. What is the Liberty Monument?

Erected in 1973, this monument honors the anti-British fighters from 1955 to 1959, known as EOKA (Ethniki Organosis Kyprion Agoniston). They released the Clergy, peasants, and Greek Cypriot prisoners who wanted rid of British rule.

The Cyprus Museum is located in Nicosia. It is found on the aptly named Museum Street. It has the largest displays among the oldest archeological discoveries on the island!

9. Take a look at the cathedral, too!

St John’s Cathedral in the heart of Nicosia is a popular place for local people and visitors to spend some time to reflect. This beautiful cathedral was constructed in the 14th Century. 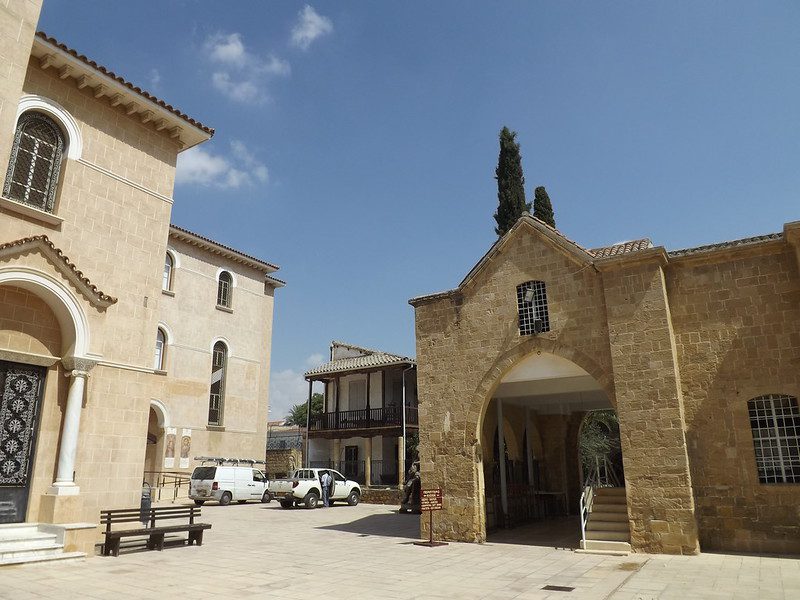 10. It’s a center for finance and administration.

As a busy commercial center, many Nicosians are engaged in work connected to goods manufactured in Cyprus. These include textiles, footwear, confectionery, soft drinks, flour, and cotton yarn.

Nicosia is sometimes called by its Greek name ‘Lefkosia.’ It is believed to originate from ‘Lefkos’, who was the son of Ptolemy 1 of Egypt. Ledra, or Lefkosia, was the capital of Cyprus for some time before Nicosia was adopted.

Lefkosia appears in Greek mythology, too! This was the name given to the daughter of Melpomene and Achelous. In Greek, it means the city of ‘White Gods’, or a white state.

12. It’s the only city in the country that’s far from sea and sand.

Nicosia is the only major city in Cyprus not close to a beach. To reach the nearest by car involves a drive of 81 km! In a straight line, which you could do on foot, it is 50 km. 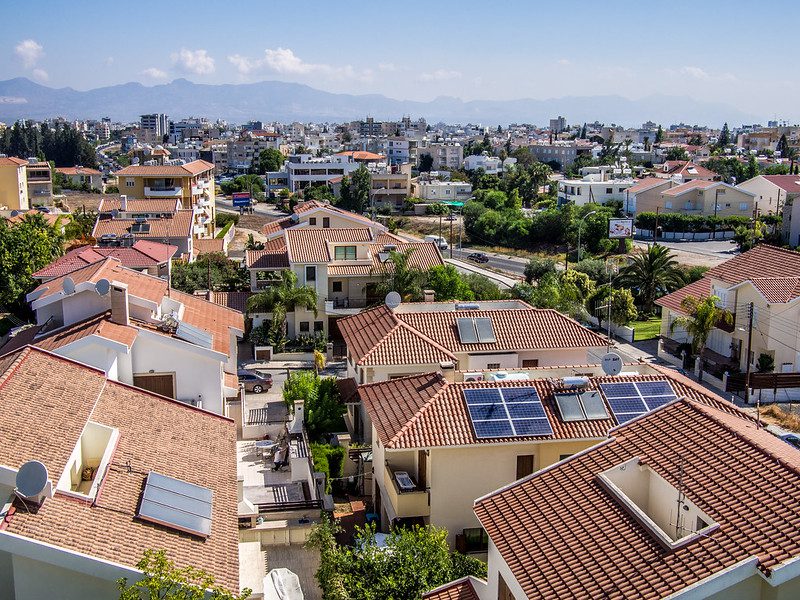 1. What currency is used in Nicosia?

As Cyprus is a registered member of the EU, the main currency used is the Euro. Ensure to change up your money before you go!

2. What is the population of Nicosia?

The population of Nicosia was listed as 200,000 in 2021. People from Nicosia are known as Nicosians!

3. Why is Nicosia known as two capitals in one city?

Nicosia is known as two capitals in one because it has political references to two different allegiances. It is recognized both as being the Capital of Cyprus and part of the European Union. It is also recognized by Turkey as the capital of Northern Cyprus and, as such, a Turkish Republic.

Do you know any fun facts about Nicosia? Share them in the comments below!