Were you born between the 19th February and the 20th March? You’re a Pisces! This water sign is established by the symbol of two fish, and it is the 12th and final sign of the zodiac.

As you know if you follow horoscopes, Pisceans and people born during the Pisces block are said to have similar traits and tendencies. It is certainly fun to think about, whether or not you actively subscribe to astrological beliefs or not!

1. Who are some famous Pisceans?

2. Pisceans will do anything for you!

Pisceans are fixated on helping people feel happy. Pisces is an immensely sympathetic sign, meaning that anyone who is around them will, too, feel the need to show love and friendship to others. They are invigorating and loving people, on the whole.

In fact, love is a big part of the Piscean attitude and drive on the whole. They want to feel loved, and therefore intend to give it as much as they possibly can.

However, none of this means that Pisceans remain happy all the time. In fact, a Pisces can get quite aggressive or even start destroying things if upset! It’s probably best to keep out of their way until they work things out. 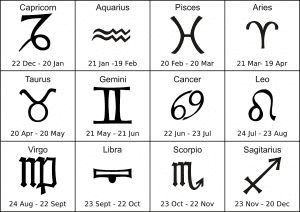 Many Pisces make fantastic creative people. This is why so many singers, artists, performers, and creative thinkers fall under this star sign!

5. Most Pisces are pretty laid-back.

Pisces are generally very easy-going by nature and can be submissive. However, as stated, this doesn’t mean they lack a fiery side, which is well worth looking out for. Be careful not to aggravate a Piscean if you can help it!

Pisceans are thought to be great at reading people and understand what others are looking for.

A Piscean is someone who is generally very loyal and hardworking. They love challenges and will often bend over backwards to help their family and friends in need.

However, many Pisceans may find they keep their heads firmly in the clouds. This means that they often shoot for ideal situations and can have trouble getting into grounded, non-dreamy jobs. However, many Pisceans excel in roles where they can be creative. This might even be something like an architect, where they are in charge of large scale building projects.

9. A Pisces is always likely to show you how they feel.

Pisceans tend to show what they are feeling rather than to say it outright. They can be very expressive and want to feel human touch. 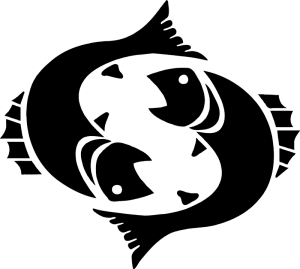 Pisces people tend to be very romantic, keen to show their loved ones how deeply they feel for them. They are not suited to quick relationships or meaningless encounters. They want to feel and experience things on a deeper level.

11. But they don’t really care for cash.

Pisceans aren’t motivated by money, on the whole. That’s because they tend to be pretty goal-orientated. They want to follow their dreams first, and wealth second. 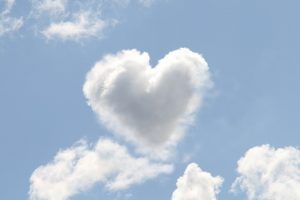 Pisceans tend to enjoy taking the time to enjoy music and the creative arts, and just to daydream and explore their potential in general.

14. Be sparing on the critique.

However, they hate criticism – that is, when it’s unfounded. Of course, one person’s definition of founded criticism may vary to another’s! Tread carefully when giving a Piscean some advice!

15. What color is associated with Pisces?

Pisces tends to be associated with the color green, particularly that of the sea, which of course relates to the fish sign. 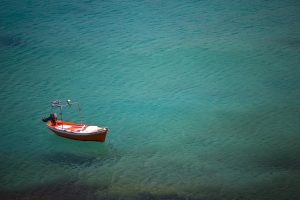 16. Who do Pisceans get along with best?

Pisceans will generally find that they are most compatible with Scorpios and Cancerians.

Pisceans feel very strongly about things. This includes when they get angry or upset, though they don’t often display anger or frustration in the same way that other signs of the zodiac might.

Pisceans generally accept other people fairly well, meaning that they are easy to make friends with, and are generally open to building relationships. For a Piscean, the sky really is the limit – they want to explore their full potential, whether in terms of creativity, career or otherwise. 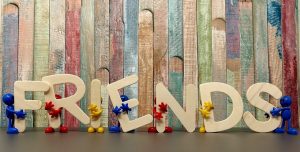 What type of person is a Pisces?

‘Pisceans are normally notable for being very sympathetic - they love to help other people.

Pisceans can get annoyed or upset if they feel they are being made a fool of - to quite some extremes!

What are Pisces’ Weakness?

As they are so invested in other people, many Pisces may find that they are easily swayed by others’ opinions..

Do you know any fun facts about Pisces?  Share them in the comments below!

Are you fascinated with star signs? Check out these fun facts about the zodiac