Greece is a fascinating country, from its beautiful landscapes and delicious food, to its deep, dark mythology. As you may know, it is also home to some of the most beautiful islands in the world, including Rhodes.

So, let’s take a closer look and run through some fun facts about Rhodes!

For those of you who are Game Of Thrones fans, Rhodes might have a connection to the hit series that you never knew about! In Game Of Thrones, in the land of Braavos, a giant statue of a man wielding a sword and a shield stands at the entrance if the land, standing over two pieces of land, as an entryway for boats.

As it happens, this was likely inspired by the Colossus of Rhodes, an old statue of Helios that stood between two piers as an entryway to the harbor of Rhodes.

2. The Colossus is no longer with us.

Sadly, the real statue was destroyed centuries ago, and was considered to be one of the Seven Wonders of the Ancient World.

3. How was the island formed?

Rhodes actually plays an important part in Greek Mythology. The myth depicts that Helios, the Sun God, fell in love with Rhodes, a nymph. Just by touching her, the power of his sunlight turned Rhodes into an island. 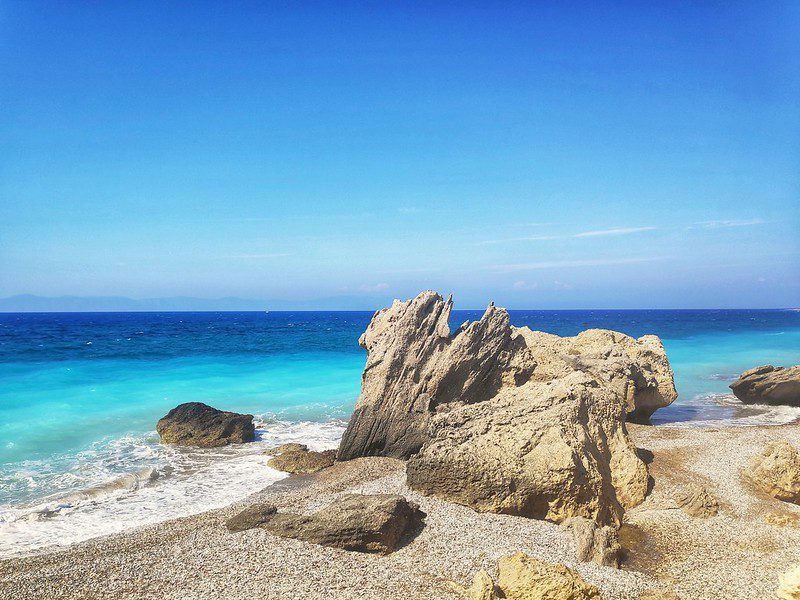 Peataloudes, also known as the valley of butterflies, is full of waterfalls, lakes, beautiful trees and walkways, and, millions and millions of butterflies!

As you may know, Rhodes Island is also known as being the ‘Emerald Island’. Sadly, no, you will not have the chance to meet the Wizard of Oz here – it’s so-called thanks to its incredible green hills and valleys.

It’s not to be confused with the Emerald Isle, or course – the Republic of Ireland!

6. Rhodes is huge with tourists.

Although experts are still unsure, it is believed that the US state Rhode Island was named after Rhodes, after the Italian explorer, Giovanni da Verrazzano, mistook the entrance to Rhode Island for the Greek locale.

Rhodes Island is home to a Unesco World Heritage Site, and has been since 1988. The Old Town is full of medieval buildings, Byzantine and Gothic churches, mosques, fountains, etc., as well as some of the newer delicacies such as shops and cafes.

In 1926, Rhodes Island played host to the strongest earthquake that it had ever seen. The earthquake, having reached a magnitude of 8.0, completely devastated thousands of homes, buildings, and killed hundreds of people. Nature is cruel – but thankfully, the gorgeous island survives to this day. 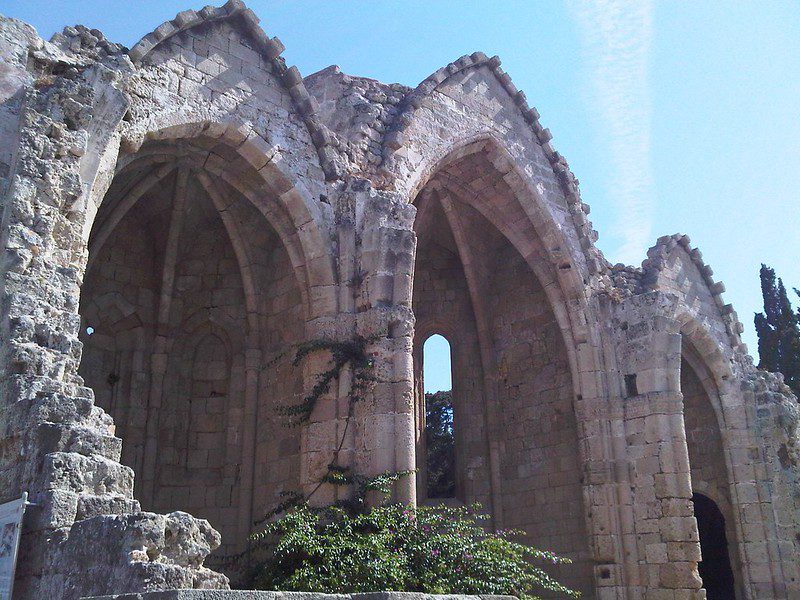 Did Rhodes used to belong to Italy?

Yes! Rhodes Island has a fascinating history, including one part where it fell under Italian ownership. In 1912, Italy took Rhodes Island as well as the Dodecanese Islands from the Turks. It was then known as being a part of the ‘Isole Italiane dell’Egeo’.

When did Rhodes officially return to Greek ownership?

Although Italy kept Rhodes Island for quite some time, the island returned to Greek ownership and officially became a part of Greece again in 1947, along with all of the Dodecanese Islands.

How many people live on Rhodes Island?

It’s estimated that there are currently approximately 100,000 people living on Rhodes Island, with over half of them living in the island’s capital! Of course, it’s likely playing host to many more visitors and tourists.

Do you know any fun facts about Rhodes?  Share them in the comments section below!