South Carolina, a state found towards the South East of the USA, is often one of the sunniest and most popular with people looking to hit the beach.  However, there is more to SC than just sand and sun, and as we’re about to find out, there is plenty of history to dive into.

Here are 18 fun facts about South Carolina you may not already know. 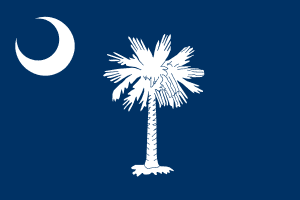 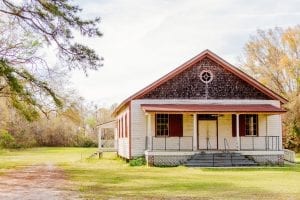 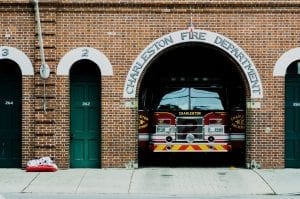 Do you know any fun facts about South Carolina? Share them in the comments below!