Stockholm, the capital and largest city in Sweden is regarded as one of the most beautiful capital cities in the world.  Here are 37 interesting facts about Stockholm that will tempt you to choose this city as your next travel destination! 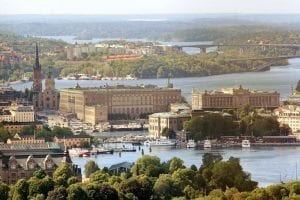 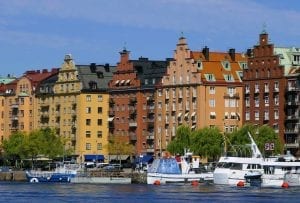 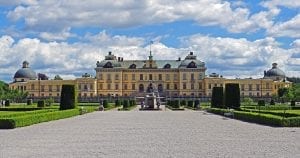 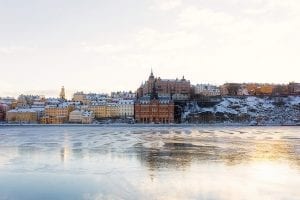 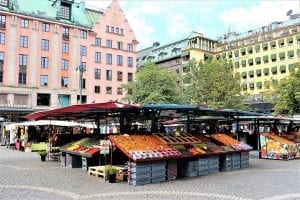 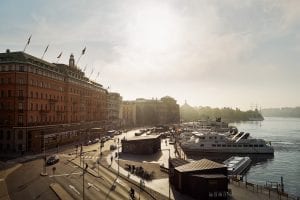 Do you know any fun facts about Stockholm? Share them in the comments below!