Taxidermy has long been seen as an art form, and has ancient roots dating back thousands of years. Today, people still are fascinated with the practice and will pay a fortune to keep their beloved pets close, even after death. Of course, today taxidermy can also have a very negative connotation, largely due to people glorifying their ‘hunting trophies’. Nevertheless, its history is still fascinating to dip into – so, here are some fun facts about taxidermy!

1. What do you need to start taxidermy?

Although it may seem like a difficult process, all you really need for taxidermy are knives, preservatives (such as alcohol, for example), stuffing for the body, and scissors. The process is actually pretty simple so you don’t need any extravagant machines!

2. Not everything can go through taxidermy…

Despite the fact that it is very popular as a means of preserving animal bodies, it is illegal to taxidermy humans. To be fair, that does sound a bit creepy! 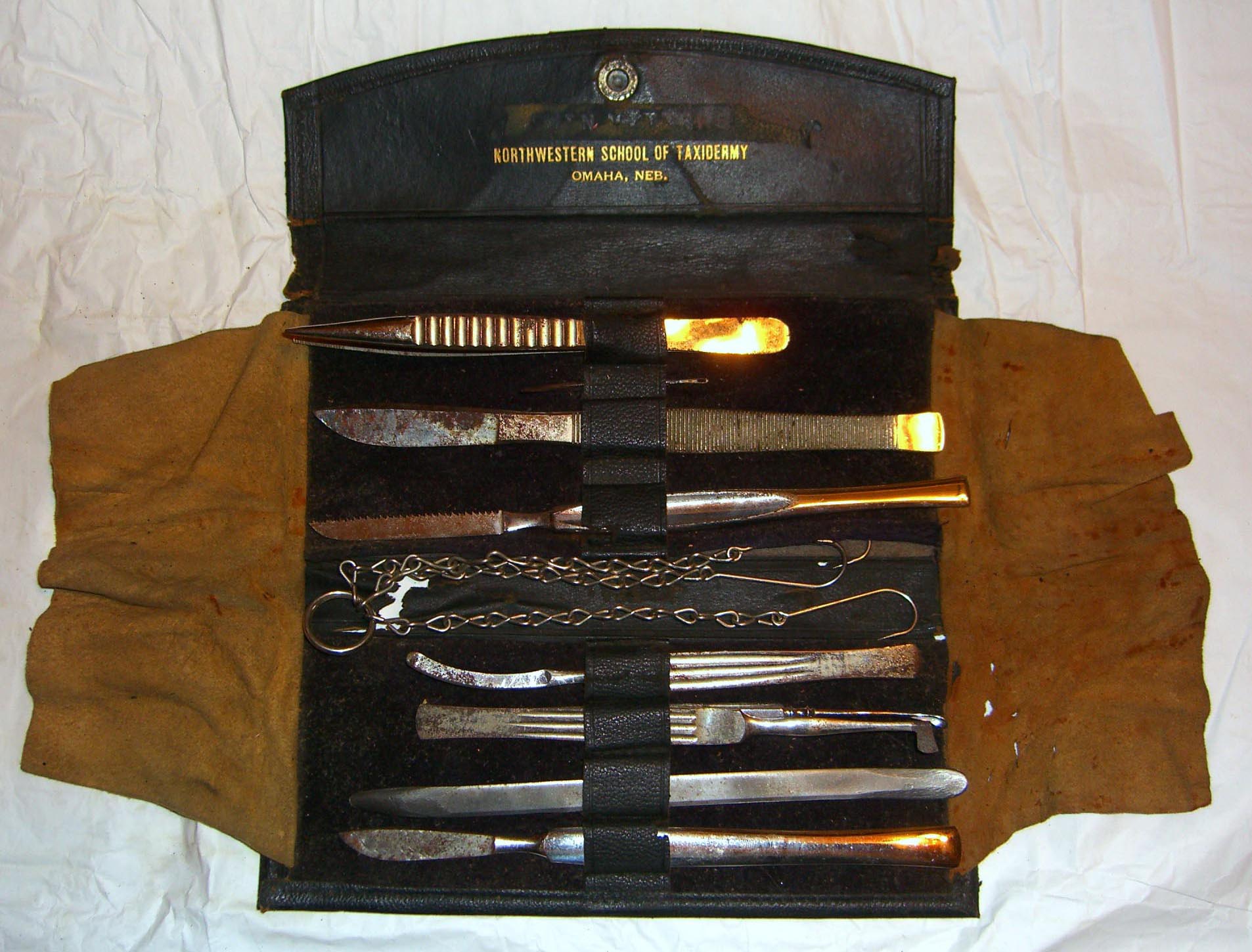 Taxidermy can take a long time. In fact, the whole procedure of preparing just a deer’s head, and mounting it on a wall can take about 20 hours in total!

5. Where does the word taxidermy come from?

The word itself actually has ancient roots. It is a combination of two Greek works, taxis, which means arrangement, and dermy, meaning skin.

Although in taxidermy the animals often hold themselves upright and in strong positions, only the skin of the animal is actually kept. They do not use the skeletons to get them into shape. Instead, they use skeleton molds to anchor the skin and create the poses.

7. Yes… even fish can get stuffed!

Due to the fact that a fish’s scales tend to be very delicate, they have to be treated a little differently to most other animals. Taxidermists usually start by descaling the fish and mounting them on a fiberglass mold, which can hold the skin well.

8. Taxidermy is an ancient process.

Although we tend to think of taxidermy as being a modern fancy, its roots date way back to ancient Egypt, where bodies were first preserved. There are even traces of it in the UK, France, and other countries. In fact, the Golden Age of taxidermy was in the Victorian era, in the UK!

Although we are used to seeing mostly deer, elk and fish in taxidermy projects, there are plenty of even bigger animals that are put through the process. In fact, at the Hintze Hall in the Natural History Museum in London, there is a stuffed giraffe that is nearly five meters tall! Now, that will have taken a lot of stuffing!

Although taxidermy animals can cost a lot, not one has beaten the price of a 1936 pheasant. It was made by Peter and Spicer Taxidermists in London, and is kept being glass case. Back in 2017, it was auctioned off and was bought for £1,800, breaking all records in the industry!

French Kings Louis XIV and Louis XV both owned a taxidermy rhino. At the time, it was the biggest animal to have been “taxidermied.” Today, you can find the rhino at the National Museum of Natural History, in Paris. 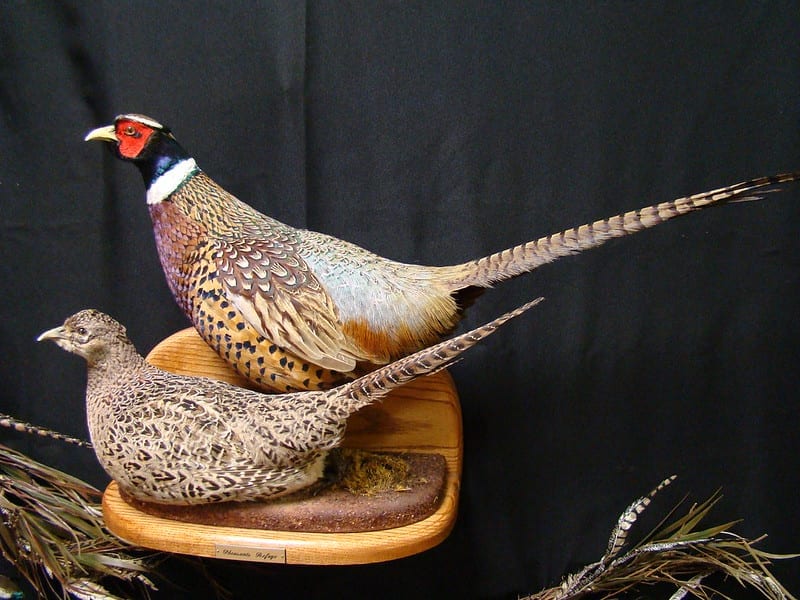 Due to the fact that some people find taxidermy to be questionable, many do wonder whether it is still legal to this day. Taxidermy is still legal, but it does have very strict laws. In the US, you need a both a federal and state license to do taxidermy. In some areas, you also need specific permits to complete the jobs.

Good or talented taxidermists can earn a lot. For a deer mount, for example, costs usually range between $ 500 and $ 600, depending on the taxidermist, location, and size of the project.

What stuffing is used in taxidermy?

When we see the word ‘stuffing’, it would be easy to assume that the same stuffing that is used in taxidermy is also used in your teddy bears, but that isn’t the case! Instead, taxidermists usually use wood wool or excelsior.

Do you know any fun facts about taxidermy? Share them in the comments below!