We all see cement in our everyday lives, and we all rely on it in some form or another! But how much do you actually know about cement? While it may not seem particularly interesting on the surface (pun intended), get ready to be pleasantly surprised. Here are some genuinely fun facts about cement!

Essentially, cement is the powder that you use to create concrete. All you need to do is add a bit of water to the powder until it becomes a thick paste. Once the paste has dried, you will have yourself some good old concrete!

2. Cement mix is a little more complex than you might imagine.

Cement is made from large blocks of limestone that have been crushed and mixed with other minerals. The small stones are then sent to an oven where they are heated to a very high temperature. In the oven, some of the mixture melts and creates lumps of cement known as clinker. Finally, the clinker is then mixed with gypsum, another mineral, and ground down to become a very fine powder that we all know as cement!

Yes… and no. Although we often use both terms synonymously, no, concrete and cement are not the same things! Basically, cement is the powder that is used to make concrete. Kind of like eggs and pancakes aren’t the same thing, but you need eggs to make the pancakes! 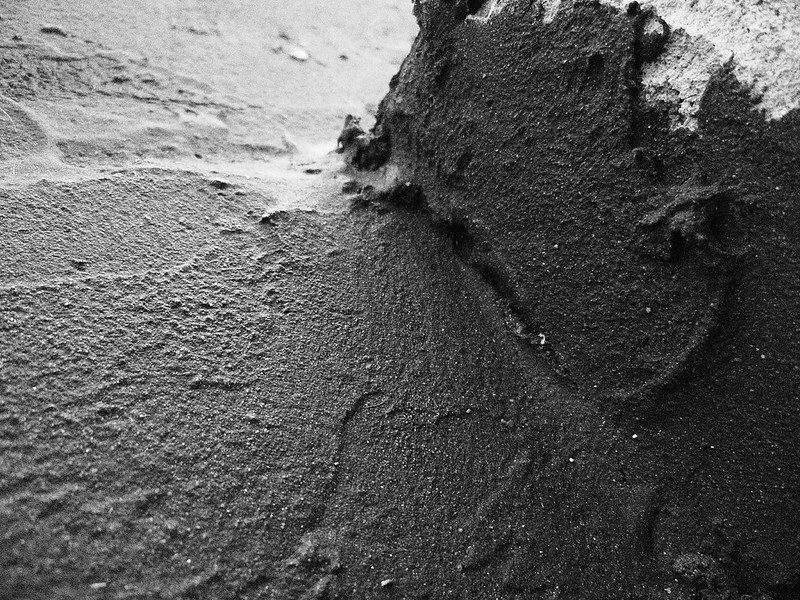 4. Tons and tons of cement!

Approximately 30 billion tons of concrete are used every year in the world! And, the demand only seems to be growing!

The cement that we use today was discovered by a British stonemason called Joseph Aspdin. In the 19th century, he simply heated up some ground limestone and clay in his own kitchen and then broke it down into a fine powder. Thus, the cement we know and love was born!

China is currently the biggest cement producer in the world. In 2021, they produced about 2.5 billion tons of cement!

China is also known for being the biggest consumer of cement in the world! When you take a look at their massive, magnificent cities, it’s no wonder!

Today, concrete is the most widely used man-made material in the world! In fact, the only material we consume more of is water!

9. Cement and concrete go back centuries.

While Joseph Aspirin perfected cement mix as we know it, cement and concrete have been relied upon by ancient civilizations we’ve all heard of. For example, even the Ancient Egyptians used a form of concreted to help build pyramids – however, it’s thanks to cement and concrete that we have monuments such as Rome’s pantheon. In fact, the Romans really know what they were doing with cement! 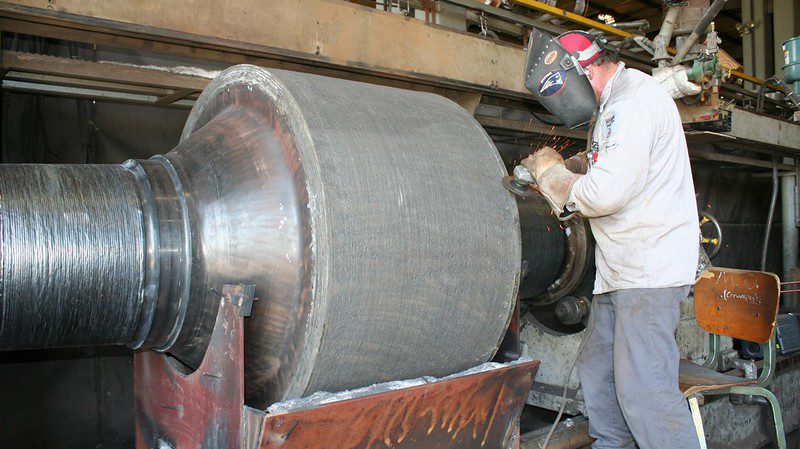 What does curing cement mean?

Curing cement happens when moisture is added to the concrete at certain temperatures to help the cement to be properly hydrated in the early stages. Curing is an essential stage of making concrete. If the curing has not been done properly, then the strength, longevity, and resistance of the concrete will all be affected.

What is Portland cement?

Portland cement is the most commonly used cement around the world! Made by Joseph Aspdin in the 19th century, it was named after the Isle of Portland in Dorset, England, where it was first discovered.

How long does concrete last?

When properly made and maintained, concrete can last about 100 years! This is usually the case for big infrastructures such as buildings, bridges, and so on. Pavements and other concrete things that we tend to use a lot can last for about 50 years.

Do you know any fun facts about cement? Share them in the comments below!