Not only is tea enjoyed in most parts of the world but it has a rich and layered history. Want to know more? Here are some interesting facts about tea that you might not know:

1. Tea’s been drank for thousands of years.

The Chinese have spent more than two millennia drinking tea. Among the objects he was buried with, items he expected to use in the afterlife, Han Dynasty Emperor Jing Di included tea leaves. That was in 141 BCE. So, tea has been around for a while.

2. Tea was once a British luxury.

People associate the British with tea. But when it was first introduced to Britain, tea was too expensive for anyone but the aristocrats to enjoy. That was in the 17th Century. It wasn’t until the 19th Century that tea caught on among the lower classes. This was after its prices were reduced drastically to combat the efforts of tea smugglers.

3. But what about in the east?

The Russians are in the same boat. Even though tea came to them in the 17th Century, it wasn’t until the 19th Century that prices declined to a point where everyone could enjoy the beverage. Then it became quite popular. 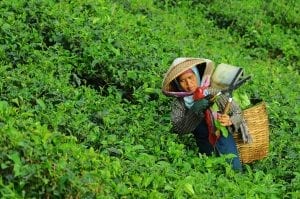 Even though one cookbook from the 19th Century mentions the recipe; it is believed that Americans were introduced to ice tea by a British Tea Merchant at the St. Lois World Fair in 1904. Ice tea is very popular in the USA. 85% of all the tea that is consumed in the country is ice tea.

5. Was the teabag invented by accident?

The teabag was a somewhat accidental innovation. It is imputed to a tea importer from 1908 who would send samples of tea to people in small silk bags. He expected people to take the tea out. But they chose to insert the whole bag into the cup. It was a revolutionary development. Before it came along, people had to brew entire pots of tea to enjoy one cup.

6. There are hundreds of types of tea.

Most people only know about the one kind of tea they prepare every day. They do not realise that there are roughly 1,500 types of tea in the world.

When it comes to tea drinkers per capita, Britain isn’t the leader as some expect. Rather, it occupies second place behind Ireland. The British are still quite impressive, consuming 165 million cups of tea every day!

41% of Scots drink their tea with sugar. They have the sweetest tooth in the region. 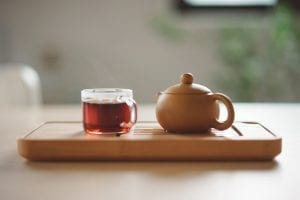 10. Milky tea once served a purpose.

Today, 93% of people in the UK add tea to milk because they like the taste. When this practice began a long time ago, the objective was to reduce the heat in the tea to prevent the porcelain cups from cracking.

12. Ever tried making tea on your own?

It isn’t easy to make tea. On average, you need 2,000 tiny leaves to produce a pound of finished tea. 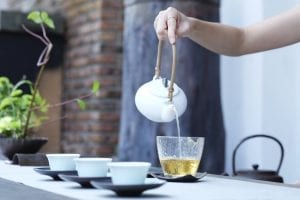 Water is the most consumed drink in the world. The second is tea.

15. One plant produces all kinds of tea!

Black, yellow, green, and white tea come from the leaves of the same plant, the ‘Camellia Sinensis’. Their differences emanate from the manner in which the leaves are processed. The same goes for oolong tea. Some forms of tea undergo more or less oxidation than others. 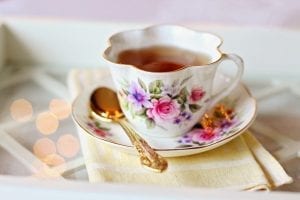 There is a reason to believe that the Turks drink even more tea than the Irish. The Irish drink less than 5 pounds of tea per person each year. The Turks drink seven. 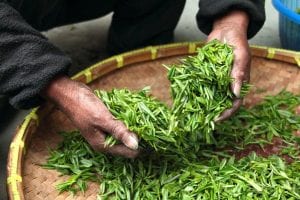 19. Try not to drink this by accident!

The most expensive teapot is worth $2.18 million. It is actually a pair of teapots hailing from 18th Century China.

21. It can take a decade before a tea plant starts producing the good stuff.

A tea plant requires 4 – 12 years to reach a point in its maturity where it can produce seed. 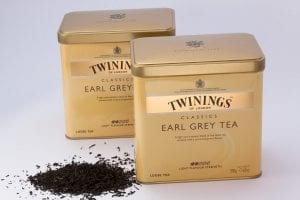 Is tea bad for you?

Some types of tea - such as black tea - can be bad for you in high consumption as a result of the caffeine content.

Are there healthy teas?

Is tea better than coffee?

In terms of taste, it’s all down to preference - however, tea is likely better for you as a result of its lower caffeine content.

Do you know any fun facts about tea? Share them in the comments below!