Why are we here? What’s the meaning of life? Where are we all heading to? Of course, these are all huge questions to ask. While many people look to faith and religion for answers, many also look towards science for physical evidence as to how our universe first began. The fact is, even decades on from intensive research into space and the very phenomenon of life itself, we still know so little about the vast expanse around us.

However, even creationists and scientists largely agree on one thing, and that is the fact that the creation of the universe first came about as a result of the Big Bang. However, as we have no hard proof of quite how the universe first came into being, this is still very much a theory – and we’re sorry to say that if you’re expecting a fact file about a certain popular TV sitcom, you may well be leaving disappointed!

That said, the Big Bang remains one of the most infinitely fascinating events in history – after all, it all started here, long before we all made our debut as a species!

How much do you know about the Big Bang on the whole? It’s a theory and phenomenon which is still being researched and debated to this day. However, there are a few theories and assumptions which really are worth your time reading more into. Here’s a stack of interesting facts about the Big Bang which we think will be sure to fascinate you. Sit back and take it all in! 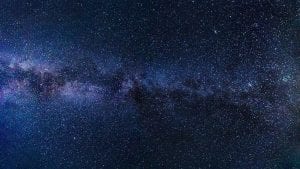 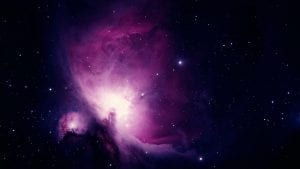 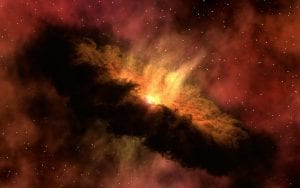 Do you have any interesting or fun facts about the Big Bang Theory that we’ve missed?  Share them here in the comments section below!

17 Magical Facts about the Milky Way