Vultures are sometimes seen as fairly sinister beasts – great, hulking birds that normally stalk desert and rocky areas, largely feeding on dead animals, or carrion – they choose to do this over feasting on live prey, as it happens! However, vultures do sometimes get unfair PR – and with the following fun facts about vultures, we’re here to dispel a few rumors. Keep reading for the full lowdown.

1. They’re known by many different names.

Vultures are often referred to as Condors or Buzzards.

2. Vultures would easily pass an eye test or two!

Vultures have great eyesight and from soaring above an area can easily spot carrion or live prey over an area extending a mile.

3. However, they are lacking in the talon department.

The talons of most species of vultures are not sharp, and their legs are comparatively weak. Nonetheless, there have been reports of vultures flying off with small dogs! 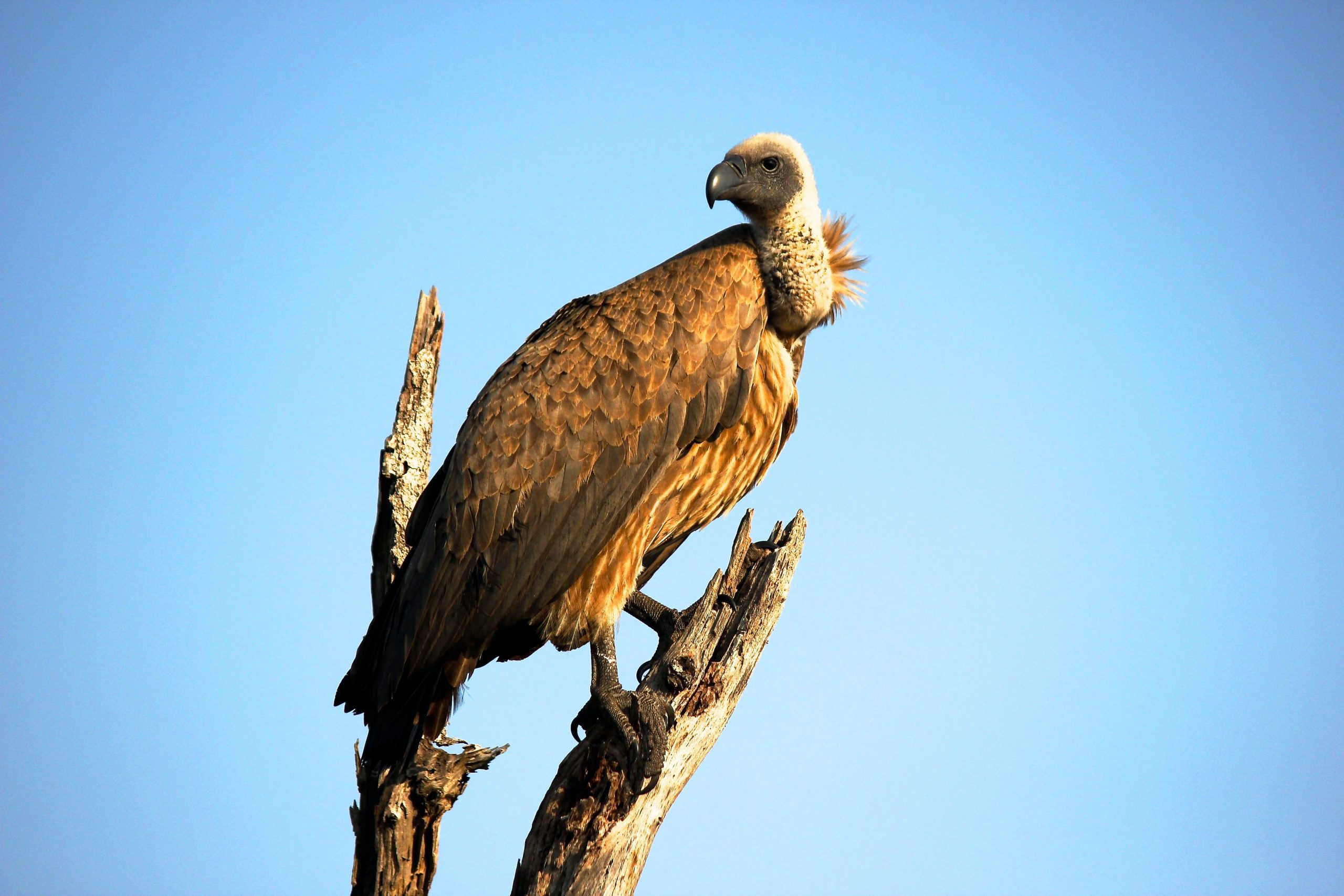 It is thought vultures deliberately pee on their legs to sanitize them against bacteria they may collect as they trample on or near dead bodies. They eat carrion and decomposition can cause some health issues! Their pee is a form of self-defense.

It is thought vultures have evolved this way to reduce the number of parasites that may otherwise hide amongst feathers on their heads. As they lower their heads over decomposing meals, parasites may jump onto them. Fewer feathers up top make for easier grooming!

6. They probably won’t pose you a problem.

Vultures are often depicted as greedy or aggressive birds – but actually, they seldom attack humans or other live animals. They clean up decaying bodies, and so help reduce the spread of bad smells, rotting flesh, and risk of disease to other animals.

7. Vultures can be musical!

Vultures can’t sing but do make rhythmic clicking sounds with their bills. They also hiss.

8. They’ve even impersonated the Fab Four.

In classic Disney animation The Jungle Book, four vultures took on the characteristics of The Beatles – and they even had Liverpudlian accents. Named Buzzy, Dizzy, Flaps, and Ziggy, they appeared to resemble Ringo, George, Paul, and John.

Vultures made an early appearance in Snow White and The Seven Dwarfs, and several other Disney properties including Bedknobs and Broomsticks, Robin Hood, Fantasia, The Lion King, and the TV series The Adventures of The Gummy Bears. 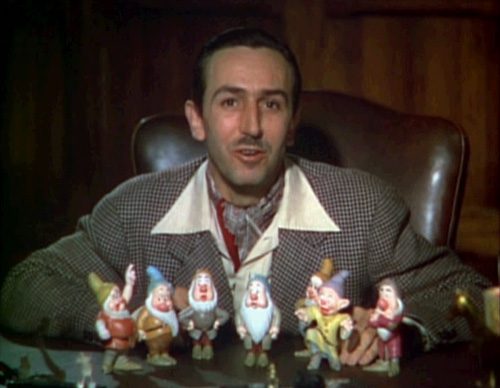 10. Vultures eat together with stronger animals.

Vultures are often seen eating with other animals such as hyenas. This is likely because hyenas have the strength to rip into the often large bodies of what is on the menu. Vultures are smart enough to let bigger, stronger animals sometimes do the carving!

11. Vulture eggs are popular, but watch out.

Like most eggs, they contain a good helping of protein. However, if caught tampering with vulture eggs, you risk falling foul of the law! Many are protected by law as endangered or at-risk species.

12. Vulture feeding isn’t what you know it to be.

Vultures mostly eat carrion if desperate or opportunists – they will otherwise eat wounded animals. If they have chicks to feed, they find it easier to eat the food and regurgitate it.

If carrion is in short supply, vultures will devour special leftovers in the form of placentas from livestock. They will also consume stillborn animals – and they form a strange symbiotic partnership with other breeds, having no use for discarded placentas which otherwise pose a health risk to baby animals. 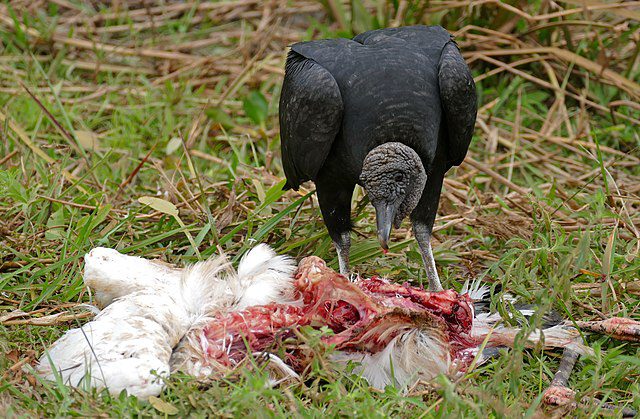 Where are vultures found?

Vultures are found across North and South America, Europe, Africa, and Asia.

How many chicks do vultures have?


Usually, they lay between one and three eggs on the ground or in hollow trees, on safe cliff spaces, or in caves or burrows. The gestation period is between 28 and 40 days with a nesting period of 60 to 84 days.

What predators do vultures attract?

Foxes, hawks, snakes, coyotes but mostly humans! This is largely due to many people who hunt vultures feel their organs have magical properties!

Do you know any fun facts about vultures? Share them in the comments below!

This page was last modified on January 19, 2022. Suggest an edit