If you’ve been to the cinema at all in the past few years, it’s hard to ignore the power of Disney.  Over decades, the Disney brand has grown to offer some of the most recognisable entertainment on the planet – from cartoons and live action spectacle to blockbuster action movies.  However, it all started with one man – Walt Disney – and his name is still associated with the brand to this day.

But what are some fascinating facts about the father of popular US animated movies?  What can we learn about Mickey Mouse’s creator that’s not common knowledge?  Let’s take a look at a these interesting facts about Walt Disney… 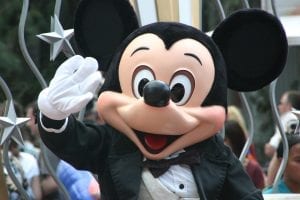 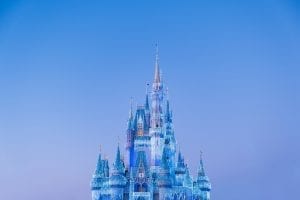 Do you know any interesting or fun facts about Walt Disney that we’ve not mentioned?  Share them here in the comments section below!

This page was last modified on November 13, 2020. Suggest an edit