Warwickshire is a hugely famous county replete with history, heritage, and beautiful scenery. In particular, many people will head to this county to learn more about William Shakespeare through his hometown of Stratford. Warwickshire is large, yet sparsely populated – meaning that there are plenty of opportunities for you to sample wide, sprawling walks and riverside scenery.

Even if you live in the county, there may still be a few things you don’t know about Warwickshire and its amazing history. Therefore, set some time aside and take a look through our fact file below to dive into the weird and wonderful Warwickshire past! 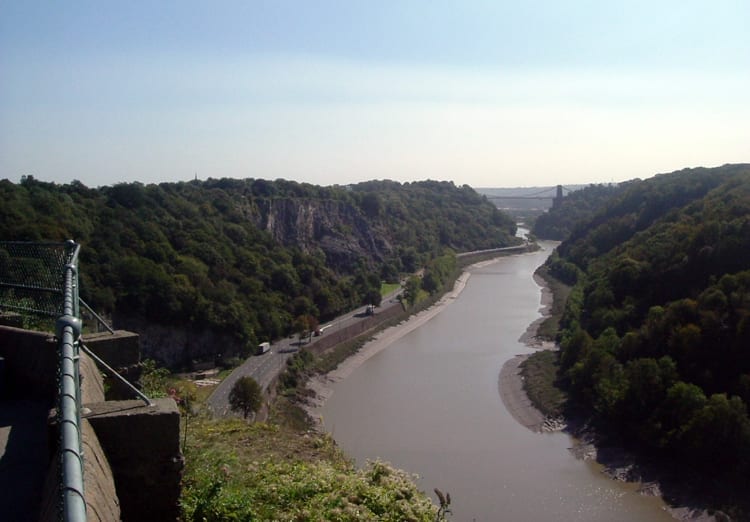 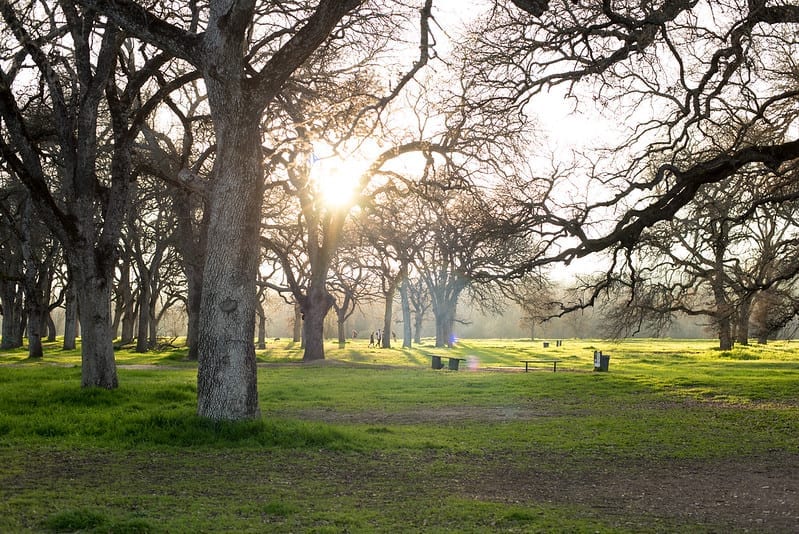 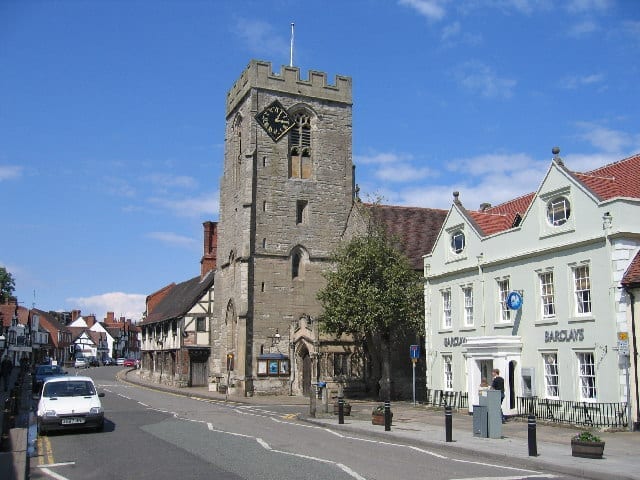 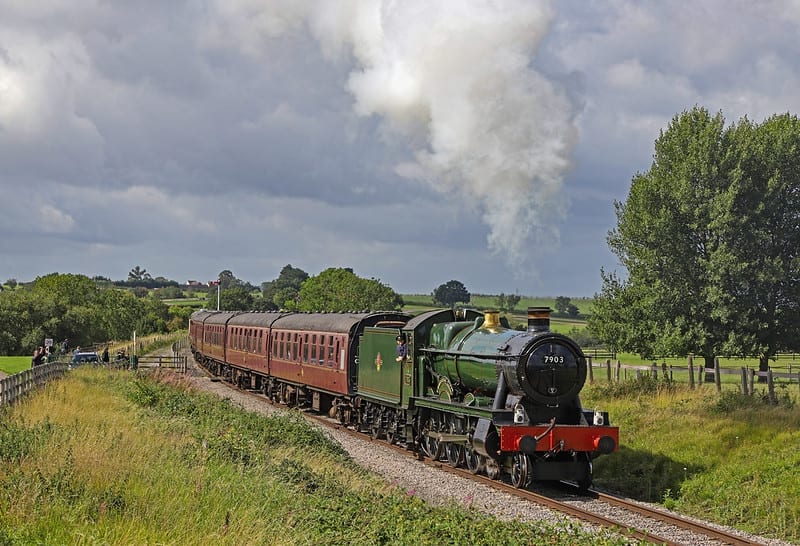 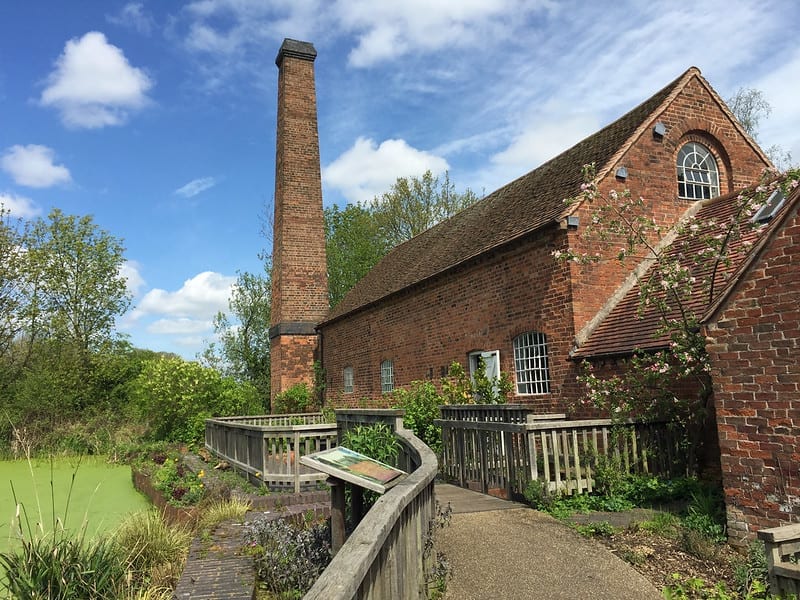 Do you have any interesting or fun facts about Warwickshire that we’ve missed? Share them here in the comments section below?