With an iconic name like Mississippi, how could it not make it onto our site? You might think you know all there is to know about this stunning corner of America, but that’s where you’re wrong… sit back and enjoy these 15 fun facts about Mississippi State: 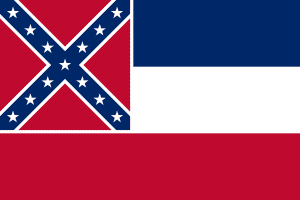 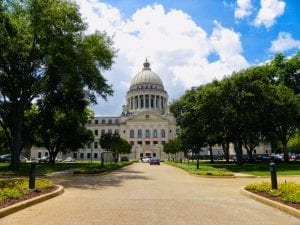 Do you know any fun facts about Mississippi State? Share them in the comments below!

💥 12 Facts about the American Civil War