Do you have friends or family that live in this incredible country? Impress them with your local knowledge with these fun facts about Chad!

Chad is a large landlocked country in Central Africa.

It is bordered by Libya to the north, Sudan to the east, the Central African Republic to the south, Cameroon and Nigeria to the southwest and Niger to the west.

The terrain here is a wonderful mix of desert in the north, mountains in the northwest, broad arid plains in the center and lowlands in the south – lots to explore! 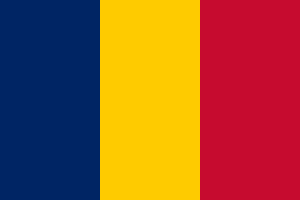 Ever wondered what to call the residents of Chad? They’re known as Chadians!

7. What’s the capital of Chad?

8. Dry yet tropical north to south!

French and Arabic are the official languages of Chad, however, there are more than 120 different local languages and dialects spoken here, too!

9. Want to change your money up? 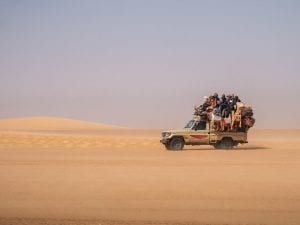 10. Better put in the elbow grease!

It is customary for future Chadian husbands to work for their father-in-law for 3 years. It is also common for him to make straw mats and build a hut for his mother-in-law to shade her from the Sun.

11. There’s worse things you could drink!

In Chad it is deemed rude to make eye contact whilst talking – if you do, the other person may think you are angry with them! 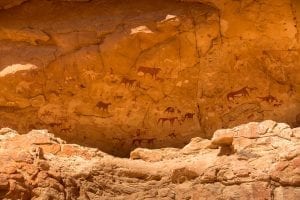 If your hands are dirty you must offer your wrist when you meet someone. If their hands are also dirty you will both offer wrists and perform a ‘wrist-shake’, rather than handshake… yes, we tried it in the office and it’s harder than you’d think!

15. What does Chad produce? 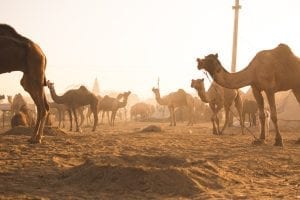 Is alcohol legal in Chad?

While you can buy alcohol in Chad from the age of 18, it is not recommended to drink in public.

Is Chad safe for foreigners to visit?

While there are areas of Chad that are safer than others, it is wise to stay as cautious as you can - as violent crime has grown here over the past few years.

Is Chad an expensive country?

In some ways, yes - there are high prices here as a result of their economy being dependent on oil.

Do you know any fun facts about Chad?  Share them in the comments below!

This page was last modified on October 22, 2021. Suggest an edit