Tragically, millions of people all over the world suffer with blindness, whether through partial lack of vision or complete loss of sight. Thankfully, support for blind people is always improving – and scientific research is evolving to increase options to treat some forms of blindness in ways once unimaginable. Here are some important facts about blindness worth remembering.

1. Blindness affects many people in many ways.

Blindness can be experienced in one or both eyes. Sometimes people are born blind and others develop blindness as a result of illness or injury. Globally, there are currently an estimated 2.2 billion people registered blind or visually impaired.

2. More people suffer from blindness than you may imagine.

3. Other senses may improve with blindness.

Visually impaired people often have heightened degrees of their other senses. These can assist in spatial awareness and directional indications, such as where sound is coming from. 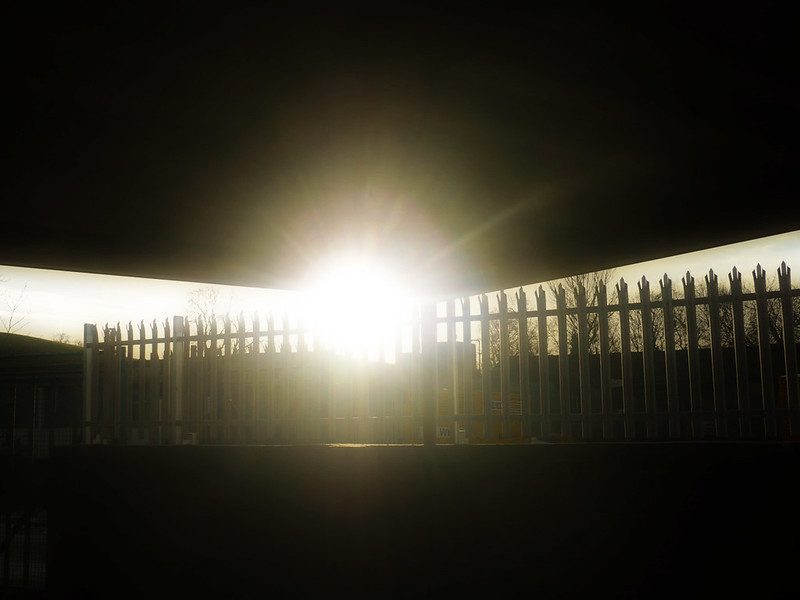 4. Guide dogs have been around for over a century.

Joseph W Jones was motivated to start his own guide dog school for blind people in 1916. Paul Feyen, a blinded war veteran, was amongst the first to use a guide dog in the same year. In 1917, one hundred dogs were trained and adopted over as assistance companions.

Braille was invented in Paris, France by Louis Braille. He had been blinded at three years old when a tool in his father’s workshop, pierced his eye. Infection spread to both his eyes, rendering him blind.

His pioneering ‘raised bump’ writing system system arrived in England in the mid-1800s, and was eventually recognized as a legitimate communication system by the early 20th century.

Braille works through a pattern of dots arranged in two columns and three rows. The dots are raised as ‘bumps’, and by touch, people can translate their code. There are 63 characters in Braille!

7. Will sunglasses help to prevent blindness?

It’s entirely possible. For various reasons, humans and some animals can suffer from deteriorating eyesight. Eyestrain can make this worse – which means, in cases of sensitive light, it’s worth wearing sunglasses. It may even be worth wearing blue light glasses when working with computer screens, too!

It takes up to five months for dogs to be trained, which costs approximately £10,000 (in the UK). They can remain in service for several years, and usually retire aged 10 or 11. 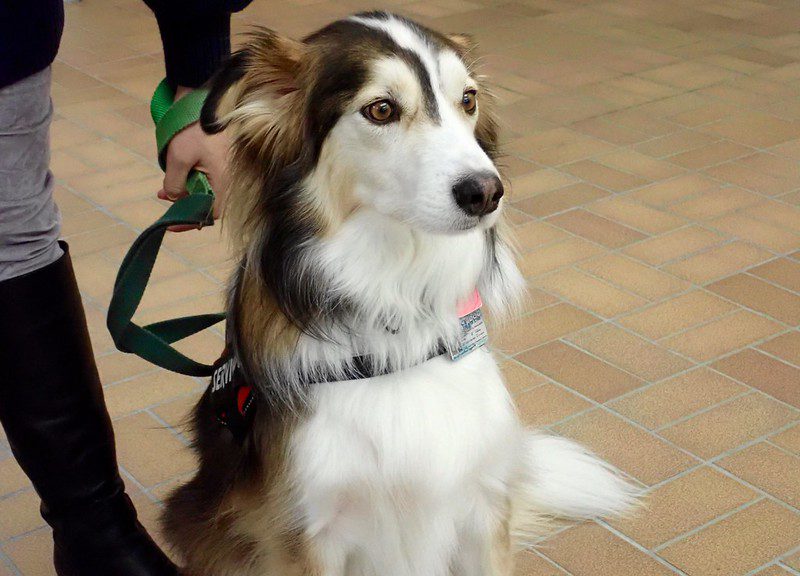 9. Be wary of solar keratosis.

Solar keratosis is sunburn of the cornea – and as well as sounding fairly nasty, it can cause damage to our eyes and affect our sight in the long run. Even blind people are advised to wear sunglasses to protect their eyes from further damage. Never look directly at the sun or at a solar eclipse!

10. Cataracts and glaucoma need to be caught early.

Cataracts, glaucoma, and macular degeneration are usually associated with elderly people. Regular eye checks can identify the onset of these and some treatments may help delay the problem progressing. Cataracts can be removed and varying degrees of vision can even be restored! 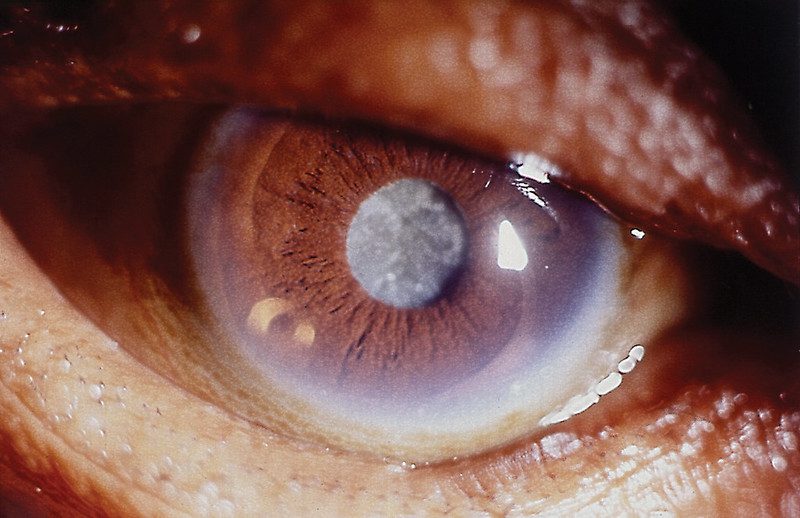 Color blindness can be caused by the lens of the eye becoming damaged. Strong sunlight can literally burn the cornea and as it magnifies light onto the retina. At this central point, damage may be recoverable or, at worst, become permanent. Color blindness can also be inherited!

Do diseases cause blindness?

Has a blind person ever reached the summit of Mount Everest?

Yes - in 2001, Erik Weihenmayer reached the summit of Mount Everest, despite being medically blind. It was a proud moment for him and inspiration for a great many people coping with adversity!

Do you know any interesting facts about blindness?  Share them in the comments below!