Get on your bikes and ride – as Freddie Mercury once sang! What is it about cycling that makes it so popular with exercise enthusiasts? The fact is the humble bicycle and the sport of cycling has come a long way over the decades. While we may no longer be riding penny farthings, cycling remains a hugely popular pursuit.

1. Bikes don’t take up much space.

Bicycles are amazingly compact. On average, a single car will take up to the same amount of space as 15 bicycles.

2. They’re bought all over.

Bikes are hugely popular all over the world. In fact, around 100 million brand new bicycles roll off production lines worldwide year in, year out.

3. Britain is a nation of bike lovers.

The UK alone is thought to currently oversee more than 20 million different bicycles out on the roads. They love their two-wheeled wonders, it seems! 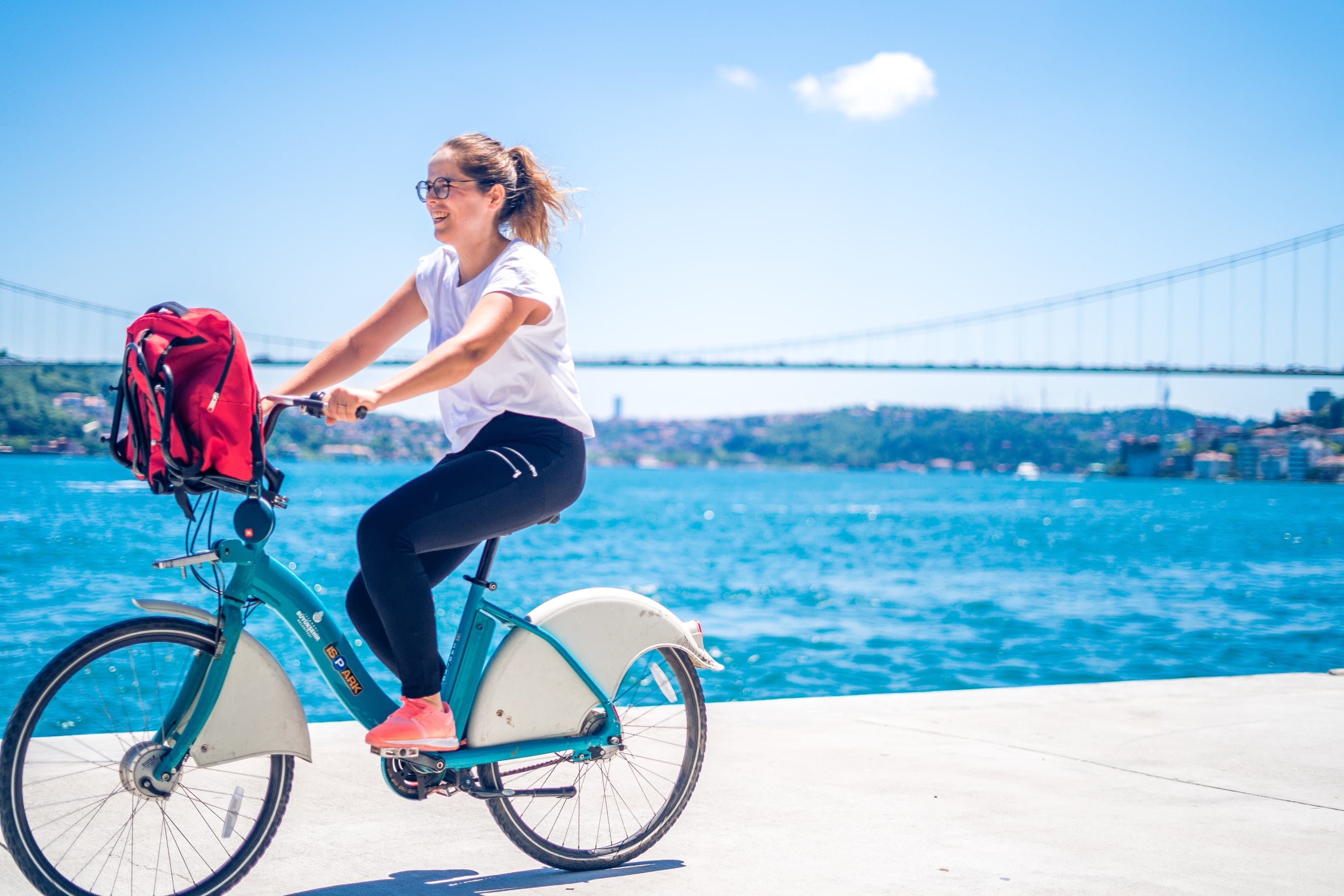 However, China seems to have everyone beat when it comes to bicycle numbers. There’s said to be over 500 million bicycles in the country alone.

The longest tandem bike ever made had 35 seats! It was a pretty lengthy beast, stretching up to 67 feet in length. Maybe not that practical for city cycling, then!

7. From bikes to flights!

The Wright Brothers, famous for harnessing the power of man-made flight, actually started out with a bicycle repair shop. It wouldn’t be long before they traded their wheels for wings, of course!

There have been plenty of initiatives over the years to try and encourage people to leave their cars at home in favour of cycling around, instead. It’s thought that cycling actually saves over 238 million gallons’ worth of fuel each and every year.

The Tour De France is arguably one of the most famous cycling races in the world. However, cyclists taking part over the three-week event will need to really keep their energy up. It’s thought that an average cyclist will need to try and consume up to 7,000 calories each day while on the road – just as well that they burn all of that off, then! 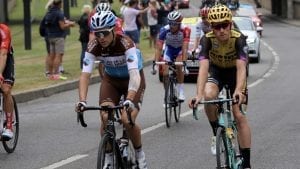 10. The Brits got involved!

The Tour De France has been a part of the sporting calendar since 1903. A British alternative, the Tour De Yorkshire, has taken place since 2015, and is a four-day event taking place in the north of England, funnily enough!

It’s thought that if you take up cycling on your commute as opposed to driving or taking the bus, you could stand to lose almost a stone in weight during your first year.

12. Some cycling is autonomous!

It’s a misconception that bicycles need riders to be able to move. Bizarrely enough, providing it is moving at a speed of at least eight miles per hour, a bike will be able to travel on its own, completely upright. That’s why it’s possible to take your feet off the pedals and to coast for a little while. We guess sending it downhill might help, too! 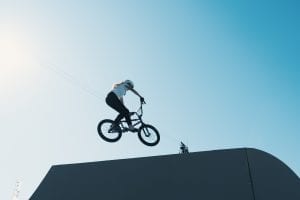 New York is, of course, one of the most hectic cities on the planet, and certainly in the US. However, did you know that up to 10% of people in the city commute via bicycle? We bet yellow cab drivers are hoping the figure doesn’t go up much further!

In fact, the Netherlands has us beat in this regard. Around 40% of people in Amsterdam commute via bike.

The Tour De France is home to some truly fascinating facts – but let’s end on one which might be a bit gross. As you can imagine, cycling every day for three weeks straight is going to generate some sweat. It’s thought that the average cyclist will, over the event, sweat enough to be able to flush a toilet nearly 40 times over. Whether or not anyone has actually tried this, thankfully, remains a mystery. 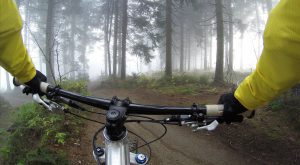 Is it worth cycling 30 minutes a day?

Yes! You could burn 200 calories depending on your weight and fitness levels - and you’ll be building tons of muscle.

Can cycling harm your knees?

No - in fact, cycling is considered very low impact on joints such as your knees and your hips.

Is cycling a full-body workout?

Pretty much - it’s a lower-body tighten-up, and again, you’ll burn hundreds of calories in an hour.

Do you know any fun facts about cycling?  Share them in the comments below!