Can you imagine life without electricity? I don’t think so! Somehow we all depend on our electrical gadgets that make our everyday life simpler. Even though we’ve only relied on electricity for about a hundred years, it has become an essential part of our existence and seems impossible to live without this versatile energy source.

But what do we really know about electricity? Is it a type of energy that builds up in one place, or does it flow from one place to another? What is static electricity? To satisfy your curiosity, here are 41 interesting facts about electricity, that’ll provide you the answers you seek… 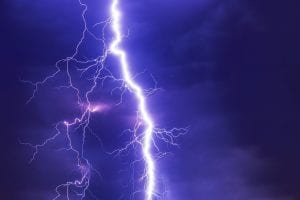 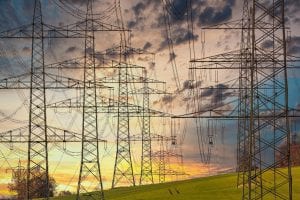 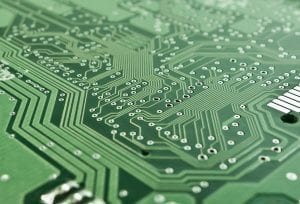 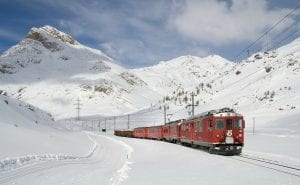 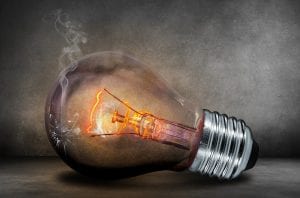 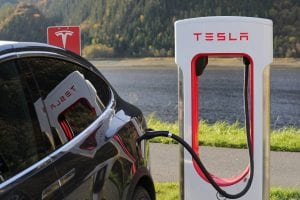 Do you know any fun facts about electricity? Share them in the comments below!