Guatemala is one of only a handful of countries with capital cities named the same! Guatemala City is the biggest city in the country, too – and since 1776, it’s been through its fair share of disasters and cultural moments. As the financial core of the country, too, its importance really can’t be understated! Here are some fun facts about Guatemala City that may just surprise you.

Guatemala City is surprisingly large. In fact, it’s around 267 square miles, or 692 square km, end to end. Comparing this to a British locale, it’s around 1.5x bigger than Greater Manchester. That’s the county, not the city alone!

2. In fact, few cities hold a measure to it in the region!

Guatemala City is actually the biggest city in the whole of Central America – making it something of a Goliath landmark across the region.

Despite being almost twice the size of Greater Manchester, Guatemala City has a population of around a similar total. This makes it incredibly densely packed! There are around 10,929 Guatemalans for every square mile in this city – hardly space to escape for peace and quiet, but that’s how they like it! 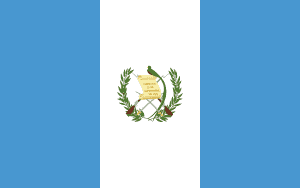 4. Be sure to arrange your spending money before you travel.

If you want to spend money while visiting Guatemala City, you’re going to need to change your dollars for the Guatemalan Quetzal.

The Quetzal is actually named for the national bird of the same moniker! This forest avian is sadly fairly rare to spot in the wild, however, you’ll see them every day on the national currency.

6. Be sure to learn a few phrases.

If you want to make sure you speak the local lingo before you visit, be sure to brush up on your Spanish, as it’s the official language of the city.

While Spanish is the main tongue of Guatemala City, you’ll actually find that there are 21 other indigenous languages spoken by people living in and around the area, too.

The climate in Guatemala City is pretty fantastic – you’ll generally experience savannah weather here from around 70 degrees F up to 82 degrees F. Better pack some sunscreen and keep hydrated on the move, then!

9. Here’s what you’ll need for the compass. 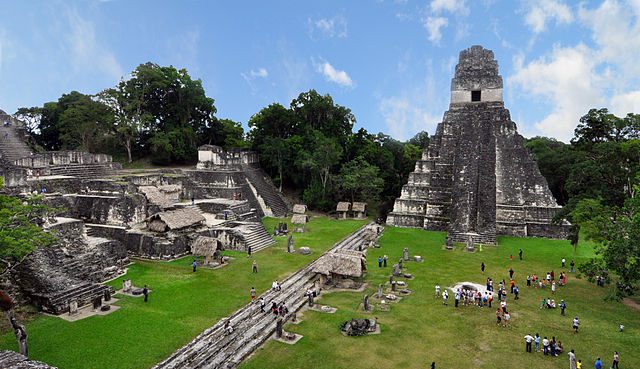 Guatemala City remains something of a tourist hotspot (emphasis on hot!). It’s thought that 1.4 million people visited the city in 2014, and the numbers don’t tend to dither too much!

Guatemala City is so large, it’s actually split into multiple different zones. There are around 22 different zones that the city splits into – though some don’t actually exist thanks to border clashes.

12. It wasn’t the first capital of Guatemala!

Guatemala City, while technically the main hub of the country since the late 1700s, is actually the fourth capital city Guatemala’s ever laid claim to. Antigua Guatemala, the previous capital, had been devastated completely by an earthquake.

Therefore, Guatemala City was completely rebuilt in its stead. 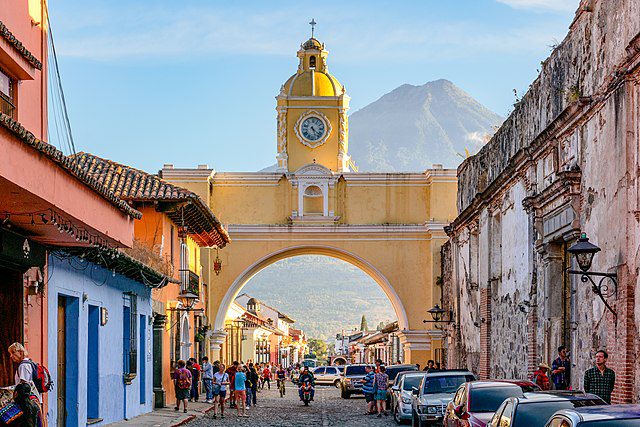 Given that the city is surrounded by volcanoes, it’s a hub for natural activity – and, sadly, disasters. In fact, schools across the city’s many zones are likely to close early if ash is descending – purely a move of safety!

Guatemala City is not only the biggest of its kind in Central America, it’s also home to the deepest lake in the region, too. Lake Atitlan is famously deep at around 340 meters!

What is Guatemala City famous for?

Guatemala City is generally famous for its sheer size - though also for its banking and transport prowess, too.

How safe is Guatemala City?

Is Guatemala City a poor community?

Guatemala City is said to suffer from poverty as a result of uneven income across the state - with 5% of the country controlling all but 15% of the wealth.

Do you know any fun facts about Guatemala?  Share them in the comments below!

This page was last modified on June 3, 2022. Suggest an edit