Want to learn about the capital cities of the world and improve your chances of winning the next pub quiz?  Take a read of these 15 fun facts about Moscow!

Moscow is the capital city of Russia.

Wondering how to say the name of this wonderful city? It’s pronounced Moss-coe.

3.   Moscow is much bigger than London! 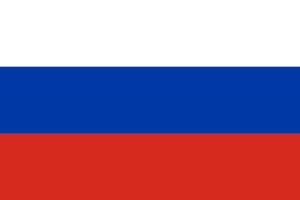 4.   Moscow has almost double the people, too!

Moscow’s  population was 12,166,000 (roughly the same as Norway and Switzerland combined!) in 2015…that’s also 1.5 times the population of Greater London…

…and gives it a population density of around 12,555 residents per square mile.

6.   Moscovians or Russians? Or both?

Residents of Moscow are known as Moscovians, or Russians.

7.   Pack the warmest of clothes when heading to Moscow

9.   Kremlin is the CORE of Russian politics

Make sure you visit the Kremlin if you’re in Moscow; it’s the home of Russian politics and of course Vladimir Putin. This impressive complex was built in the late 1400’s and once housed Russian Tsars! 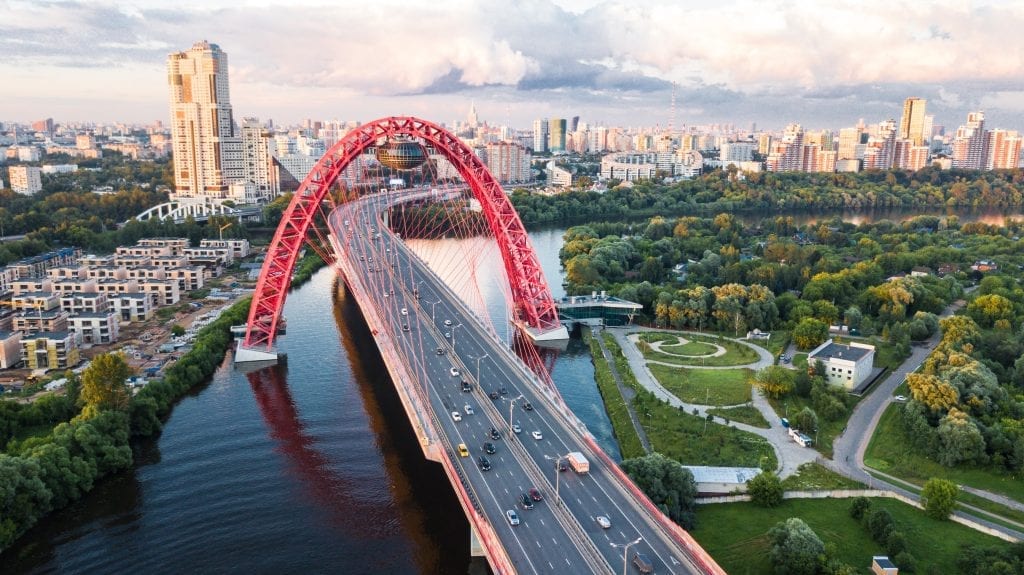 10. Moscow is ancient…but modern too

Moscow might be a modern city, but it’s by no means new – it was first mentioned in 1147 when it was just a minor town!

The official language of Moscow is of course, Russian.

12. Moscow has a very specific currency 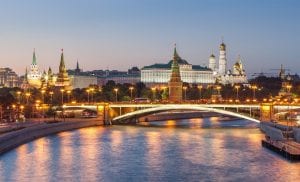 13. Moscow is the city of billionaires

According to Forbes, Moscow boasts 60 billionaires worth a combined net worth of $217.6 billion. The only cities with more billionaires are New York and Hong Kong with 70 and 68 respectively.

Russia welcomed a whopping 32,421,000 tourists into the country in 2014, many of whom visited Moscow for its incredible mix of rich history and ultra-modern living.

During the morning and evening rush hours you shouldn’t have to wait too long for a metro train – they can arrive every 90 seconds during peak times!

Is it safe to visit Moscow?

On the whole, yes - however, keep an eye out for petty theft as you might in most cities.

Is Moscow an expensive city to visit?

Compared to many European cities, yes - Moscow can be very expensive, so make sure to save up!

What are some of the highest paid jobs in Moscow?

Moscow normally pays handsomely if you are a doctor or surgeon, a judge or a lawyer.

Do you know any fun facts about Moscow?  Share them in the comments below!

Are you fascinated with all things Russian? Check out these interesting facts about the Russian Revolution!