Scotland is more than just the land of tartan, pipe music and porridge!  Scottish heritage is rich, interesting and varied – and there’s likely to be plenty of facts you may not know.  Therefore, allow us to share a stack of fun facts about Scotland for you…

Scotland’s capital city is Edinburgh, but it’s not actually its largest. That honor, of course, goes to Glasgow, which is often regarded as the country’s second capital.

Glasgow is, in fact, home to two of the biggest football teams in Scottish history. Namely, these are Glasgow Rangers and Glasgow Celtic.  Both have an intense rivalry, and almost entered the English Premier League some years ago!

In ancient times, Scotland was actually closer linked to Greenland and North America. It wasn’t until continental drift set in that it split off with England and Wales! 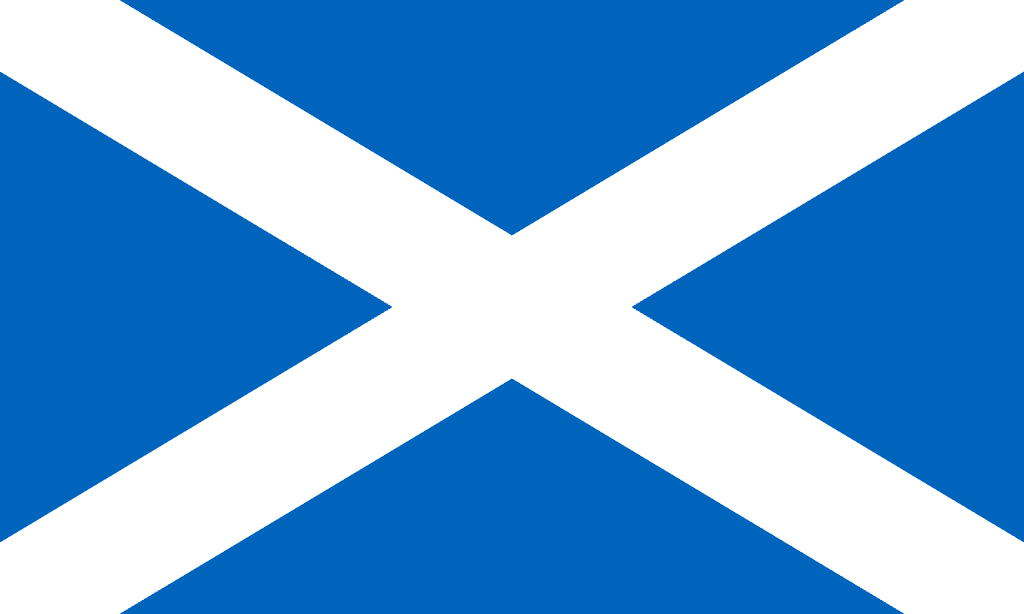 Scotland is thought to have been populated for well over 12,000 years. In that time, it’s been home to many ancient clans.

5.    There are some seriously talented Scottish people!

In fact, Burns has a national day! On January 25th every year, Scottish people celebrate the life and poetry of their hero.  It’s often celebrated with readings of his work, and servings of haggis, a national dish.

Another famous Scotsman, Sir Alexander Fleming, discovered penicillin. It’s now one of the most widely-used medicines on the planet.

Haggis, while tasty, is perhaps not the most delicious-sounding dish on paper! That’s because it’s traditionally a sheep’s organs cooked inside its own stomach!  However, in modern times, haggis arrives in artificial casing instead.  It’s more famous for being a mix of lamb meat and oats nowadays!

Scotland is, of course, home to one of the most famous monsters of legend. We’re referring to the Loch Ness Monster, who was supposedly sighted many years ago.  There’s a famous photograph reportedly of the beast, however, many assume this to be the trunk of an elephant, who was bathing in the lake while part of a travelling circus. 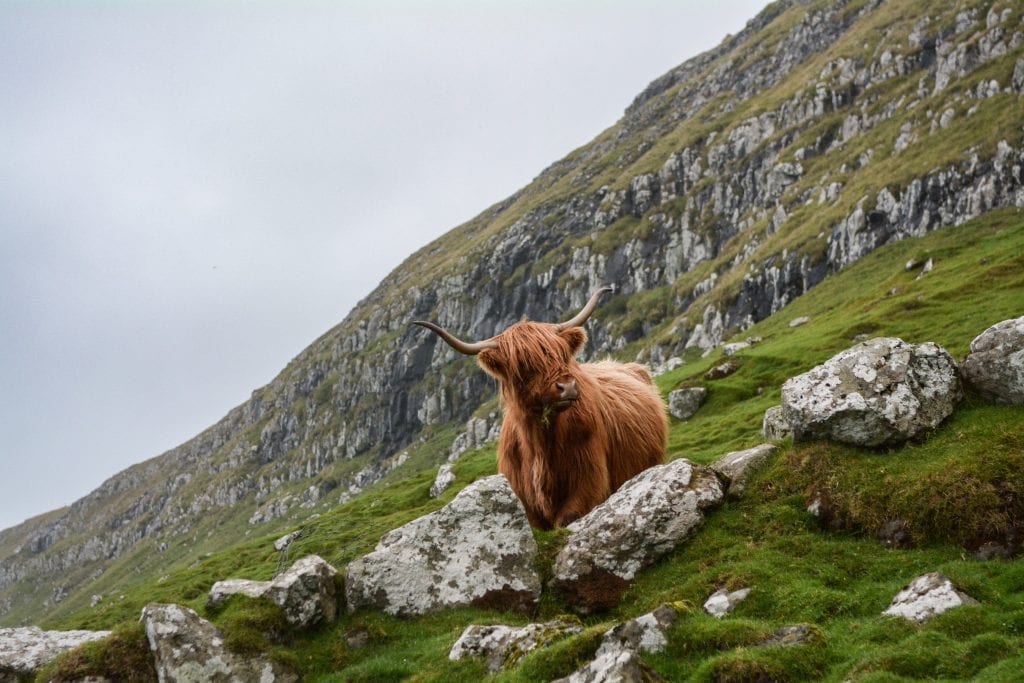 Golf’s birthplace is in Scotland! It’s thought to have been played here since the 15th Century. Since then, some of the most famous golf courses in the world have taken root on Scottish soil, such as St Andrews.

Saint Andrew is, in fact, the patron saint of Scotland, and he has his feast day on 30th November each year.

11. Scotland is also a hub of culture.

The Edinburgh Festival remains one of the most important cultural occasions on the international calendar – it’s where hundreds of thousands of people attend to watch performing arts from music to comedy and more besides.

The concept of a fire brigade first started in Scotland! The world’s first emergency fire service started life here back in 1824 – the same year Edinburgh burned to the ground over five harrowing days! 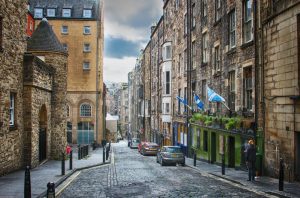 No - not always - but it only ever reaches 63 F, maximum, during the summer months.

Is Scotland a safe country to visit?

Like most countries, city areas in Scotland can be dangerous - however, the wild and rugged glens are very quiet!

Can you drink the tap water up in Scotland?

Yes - tap water across the UK is safe to drink.

Do you know any fun facts about Scotland?  Share them in the comments below!