Northamptonshire is one of the most popular historic counties in England – it’s been the filming location for many famous TV series, and it’s also got strong links to the world of motor racing. But what else does Northamptonshire have to bring to the world?

Let’s take a look at a few fun facts about Northamptonshire which might just surprise you – even if you are from the region originally! 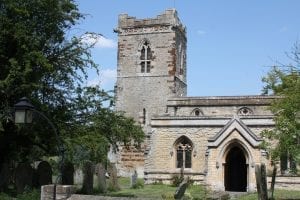 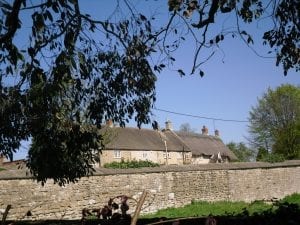 Do you know any fun facts about Northamptonshire?  Share them in the comments below!