Ever visited Surrey before? One of the lushest and most desirable counties to live in in the south of England, Surrey is close enough to London for commuting, but far enough away for noise to never be an issue. It’s hugely popular as a country retreat in many cases, while being the perfect hideaway for commuters who want to avoid living in the hustle and bustle of the capital city.

But how much do you actually think you know about this county? It’s time to crack out our fact file and to take a closer look at what you can expect and its various delights. It’s haunted, it’s green, it’s full of history!  Here’s 18 interesting facts about Surrey… 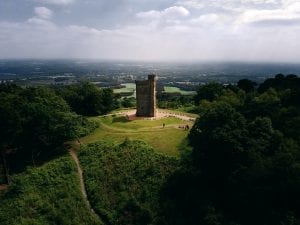 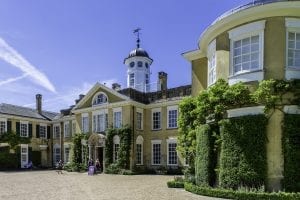 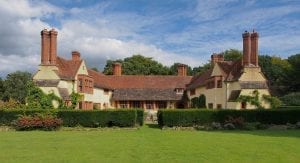 Do you know any interesting, strange or fun facts about Surrey that we’ve not mentioned?  Share them here in the comments section below!