Ever driven a Ford Mustang before? Even if you haven’t, it’s hard to deny it’s one of the manufacturer’s most iconic vehicles. It’s got a fascinating history, and even to this day, the Mustang remains a popular staple rolling off the assembly lines.

It’s a car which has plenty of celebrity fans, and in recent years, Ford has pushed ahead with plans to create an electric alternative to the vehicle. Therefore, it’s possible we’ll be seeing plenty more of them in future! Here’s are interesting facts about the Ford Mustang – which, whether or not you drive one yourself, might just surprise you! 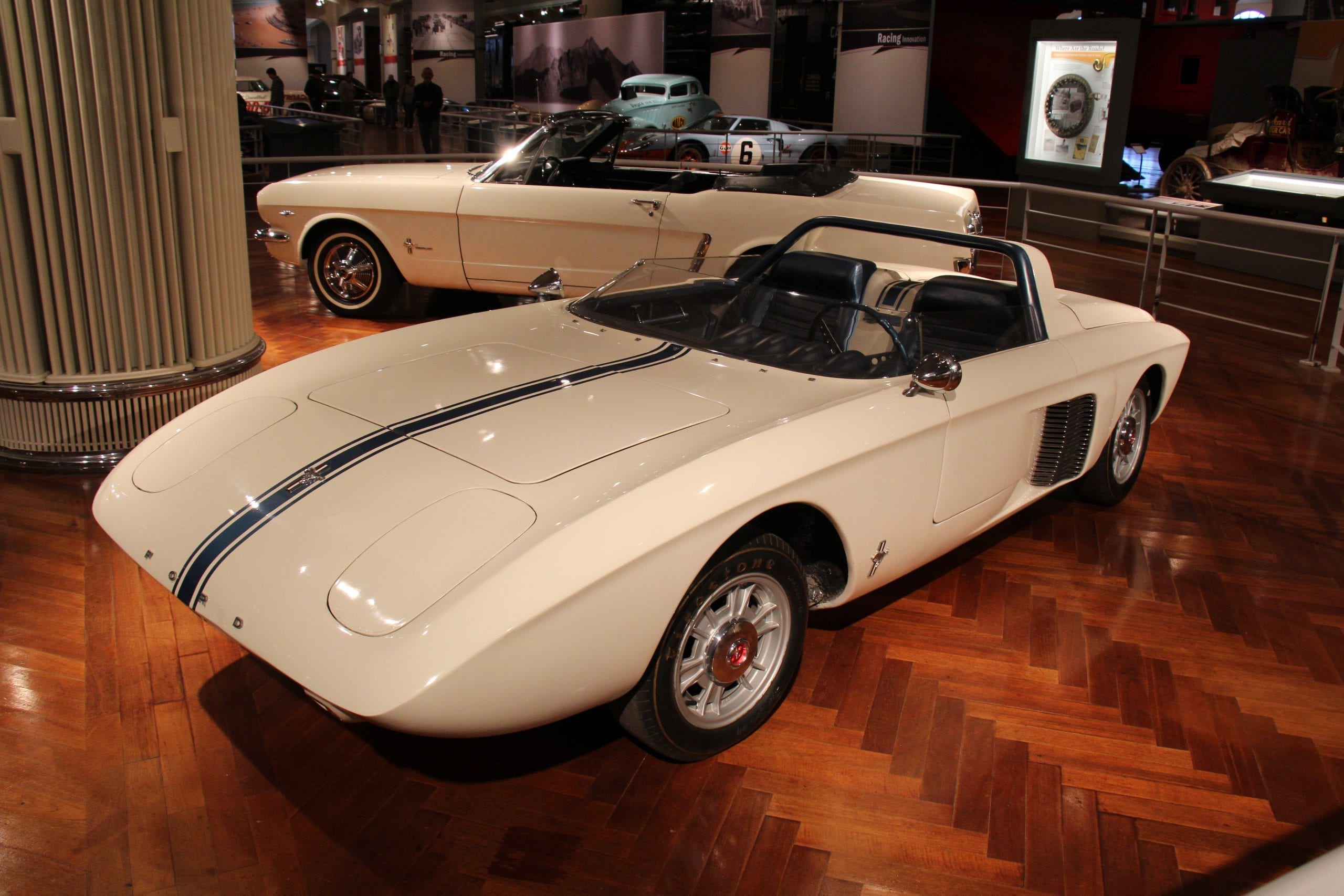 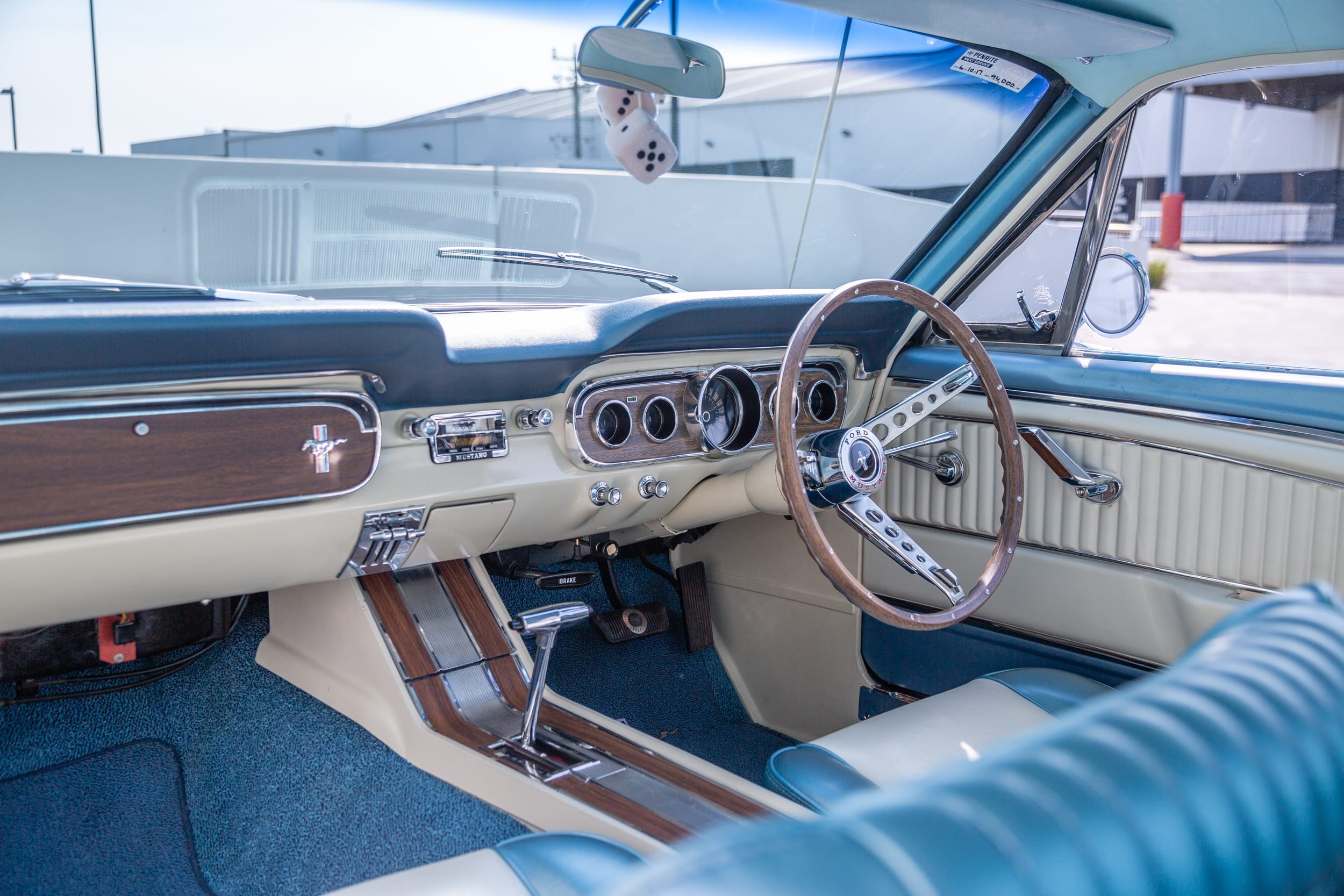 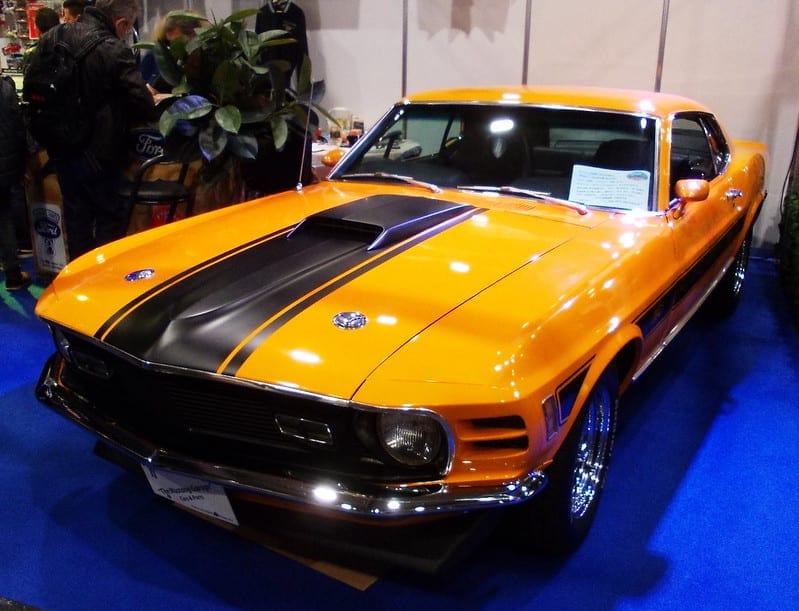 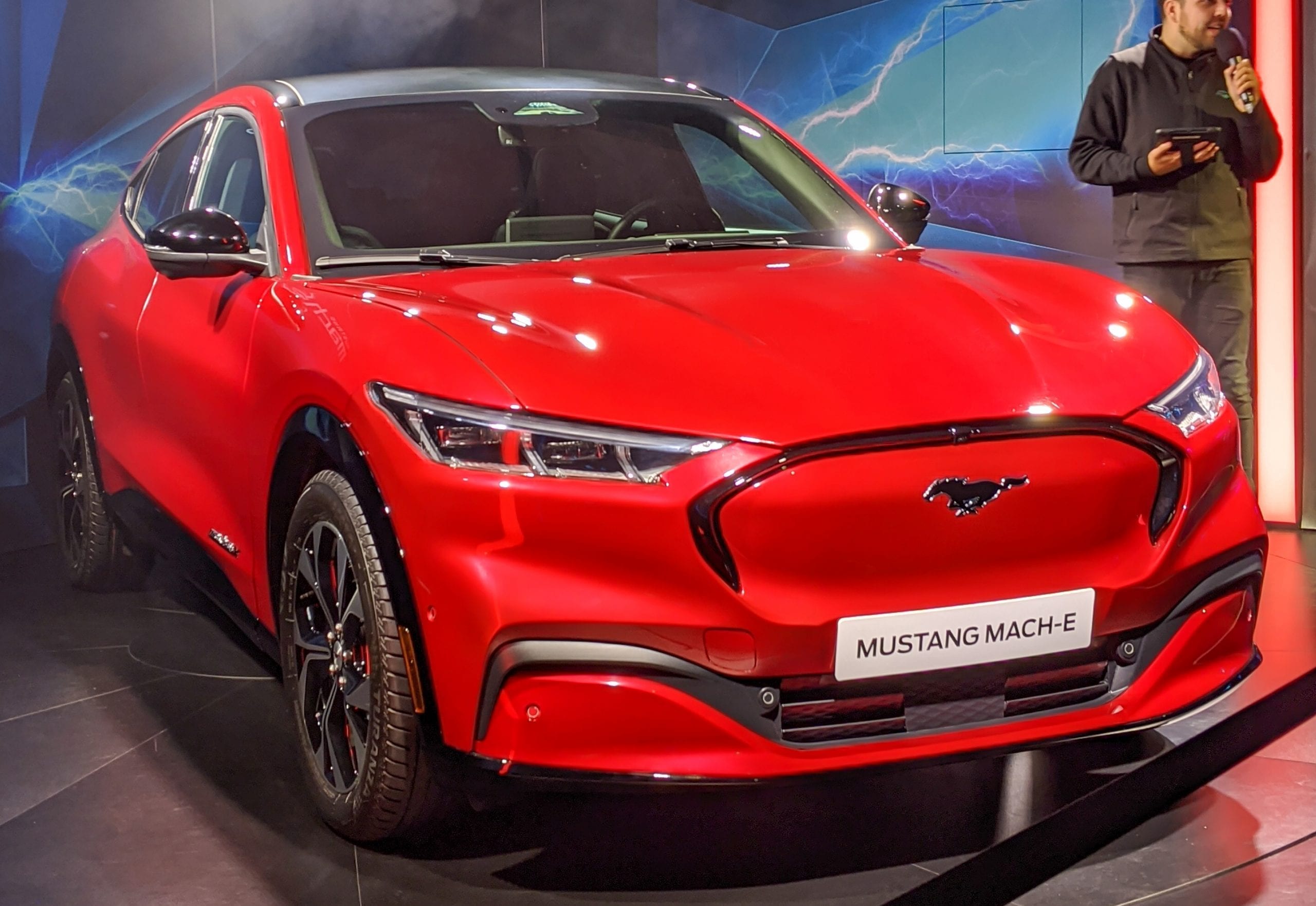 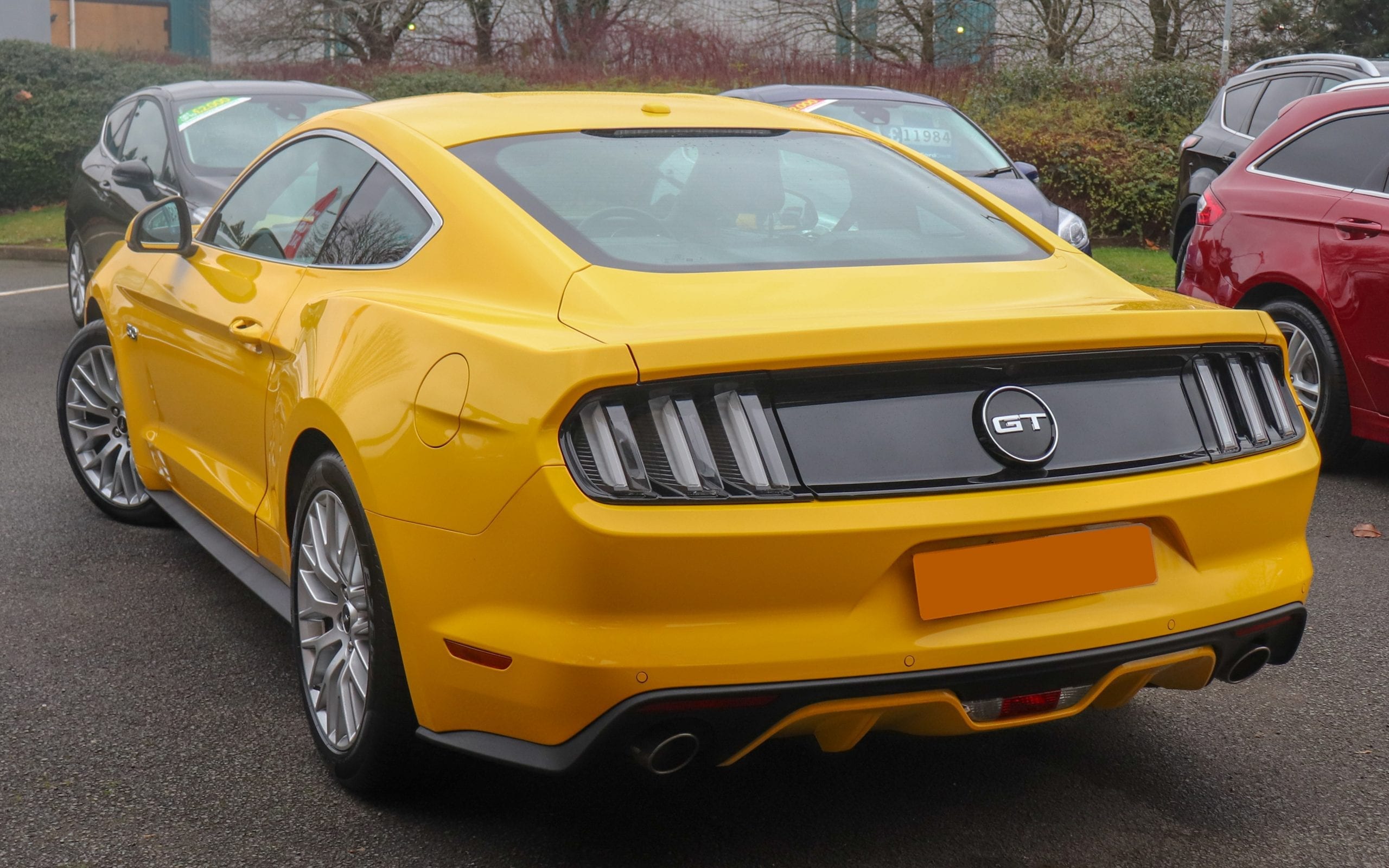 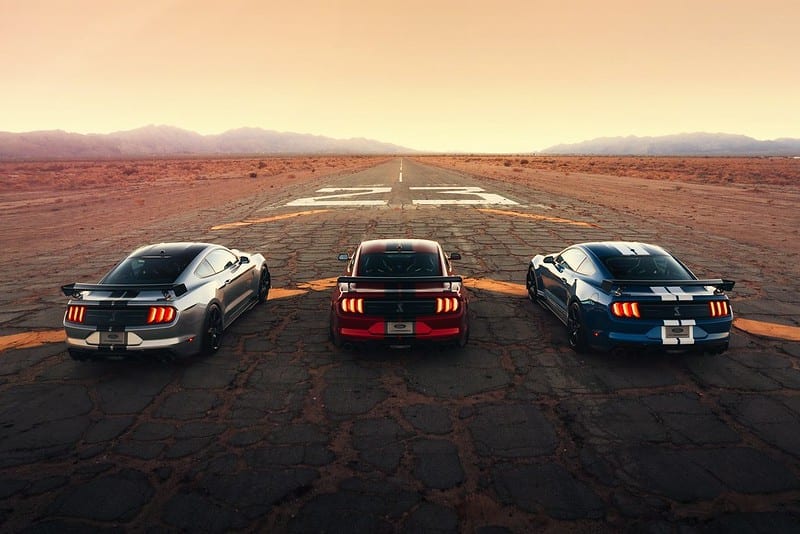 Do you know any interesting facts about the Ford Mustang that we’ve missed?  Please share them with our readers in the comments section below!

🚗 16 Fun Facts about the Ford Bronco