Most of us have mobile phones – they have become essential tools in our everyday lives. In fact, the chances are that you are even reading this article on your mobile phone!

But how much do you actually know about your gadget? Here are some fun facts about the mobile phone that may just blow you away.

1. How many people have mobile phones?

As of 2022, it is believed that over 7.2 billion people across the world use mobile phones! Approximately 6.6 billion of those people have smartphones. So, the days of typing the same key four times to get one letter have not quite surpassed us yet!

2. The first mobile phone call was longer ago than you think.

We have Motorola to thank for some of the most popular phones in the 2000s, but also the first mobile phone call ever! The call was made by a Motorola employee, engineer Martin Cooper. He made the call on Sixth Avenue in New York on April 3, 1973.

The topic of that ever-so-famous first phone call was winning and losing! That is to say that Martin Cooper actually called a professional rival, Joel Engel, to inform him that Motorola had beat AT&T by creating the first functional mobile phone. Now, that can’t have been a fun call to receive! 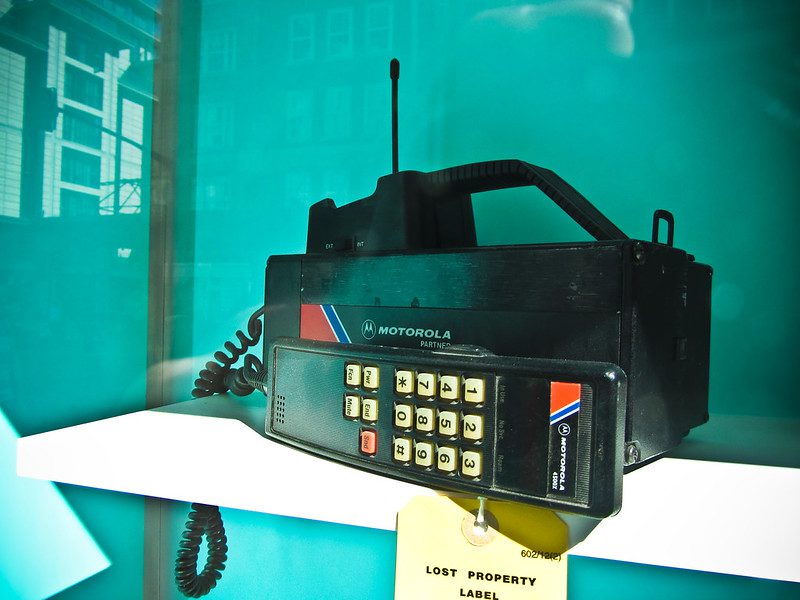 Believe it or not, mobile phones are not most popularly used to make calls on the go. In fact, we primarily use our phones for texting. Nowadays, some of the main reasons we use our mobile phones include social media, photography, and checking the time!

5. A festive text kicked things off in the 90s!

The first text message ever sent was delivered by one Neil Papworth. He sent the famous message on the 3rd of December, 1992. The message was “Merry Christmas”, which he sent to Richard Jarvis, the director of Vodafone!

Emojis first came about in 1997 on Japanese phones. However, it was only in the 2010s that phone operators around the world started adding them as built-in features in our phones. Now, millions of us send emojis with most of our text messages!

7. The world’s leading manufacturers are…

China is still leading the world when it comes to mobile phone production. It is quickly followed by Japan and South Korea.

Believe it or not, your phones are a hotbed for bacteria! In fact, it is believed that mobile phones hold ten times more bacteria than toilets! Definitely disinfect those suckers when you can…

The most expensive mobile phone in the world costs $48.5 million! It’s an iPhone, and it’s called the Falcon Supernova iPhone 6 Pink Diamond. Yet… your own iPhone still runs the same apps. Worth it? Possibly. 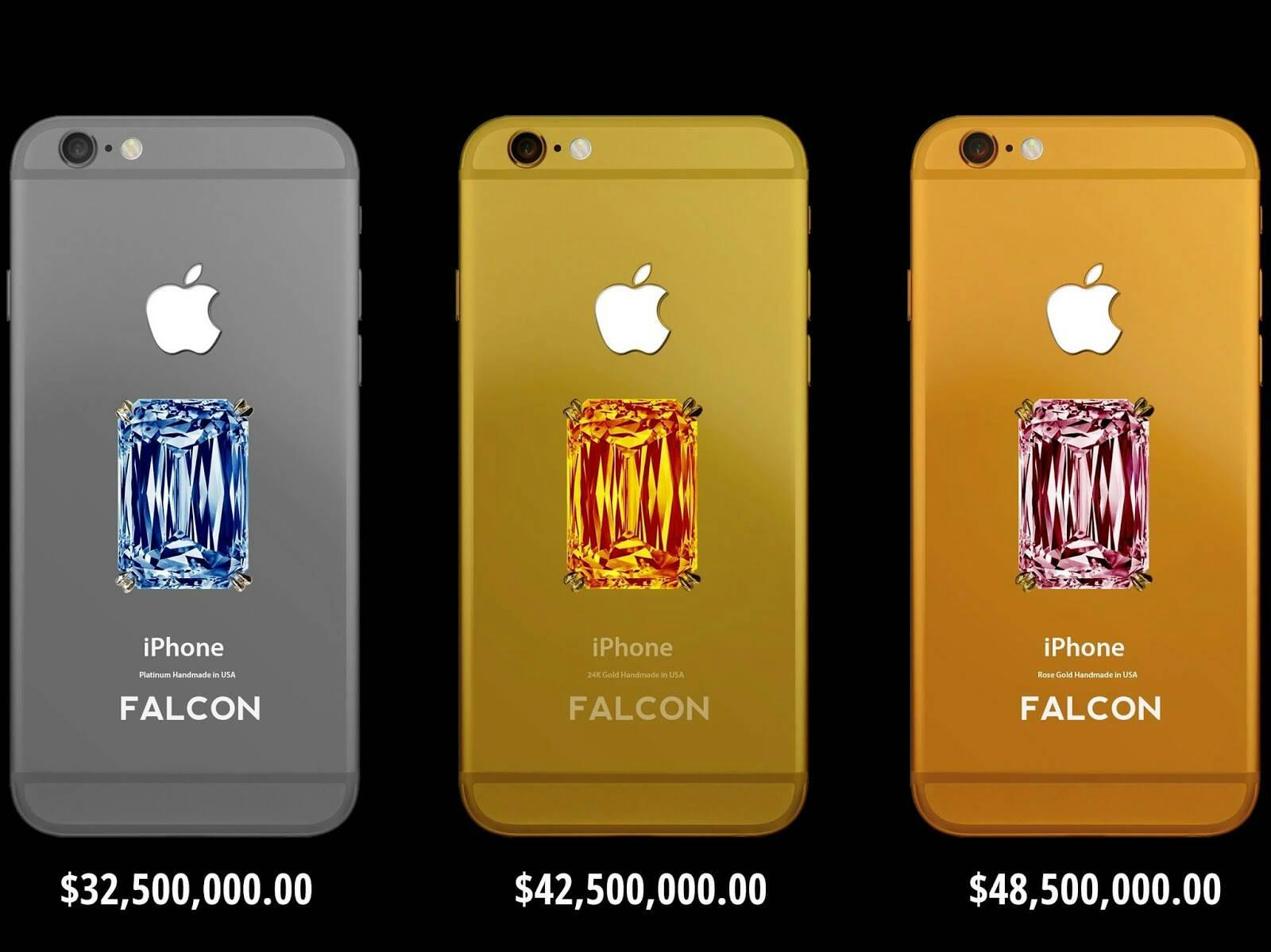 10. There’s a genuine fear of losing your mobile.

11. How many hours per day do we use our mobile phones?

It is estimated that the average person uses their mobile phone for about three hours and 15 minutes every day. Let’s be honest; we probably use them for a bit more than that!

12. The most popular downloaded phone app is…

It should come as no surprise that TikTok was the most popular downloaded phone app in 2021. It has been downloaded over three billion times worldwide! 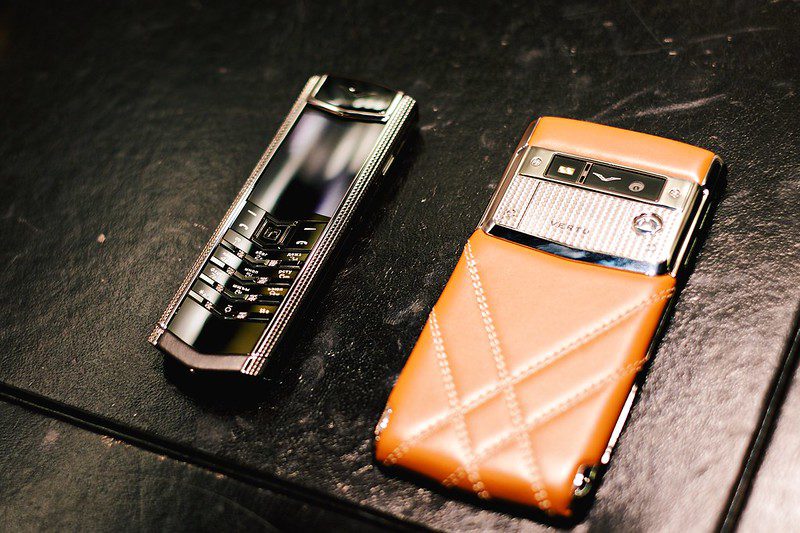 Vertu mobile phones with your very own digital concierge

FAQs about the Mobile Phone

Which mobile phone is the best to buy?

The best mobile phone to buy depends entirely on your own tastes! Some of the most popular models on the market are manufactured by Apple, Huawei and Samsung.

What is the most popular mobile phone on the market?

So far, in 2022, the most popular mobile phone on the market is the Samsung Galaxy S22 Ultra. It is quickly followed by the iPhone.

Are mobile phones bad for you?

People have long wondered whether the little computers in our pockets are bad for us, and the good news is that there’s no scientific proof! Mobile phones do not cause cancer or any other illnesses that we know of - though, studies are ongoing.

Do you know any interesting facts about the mobile phone? Share them in the comments below!