Virginia is a historic state which you will find towards the southeast of the US, famous for its roots at the very start of the founding, as well as for the role it played in the American Revolution. It’s referred to as one of the original US colonies founded, with only 12 other states earning this honor. However, there’s likely more to Virginia than many people imagine! Referred to locally as ‘the Commonwealth’, many people travel from all over the US and globally to dip into a fascinating period of American history.

Whether you’re from the region or are interested in taking a closer look at the state’s many historic attractions, now is a great time to dive into a few facts and figures. Here are just a few interesting facts about Virginia for you below. Time to dip into history! 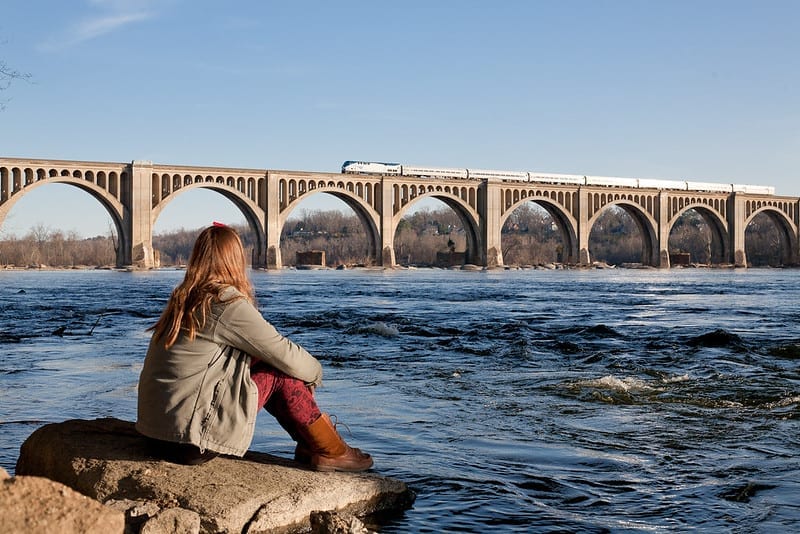 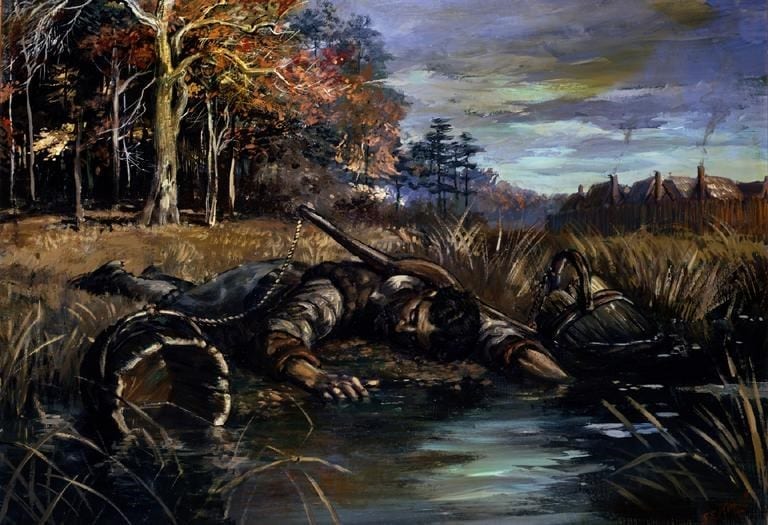 Jamestown settler dead in the swamp 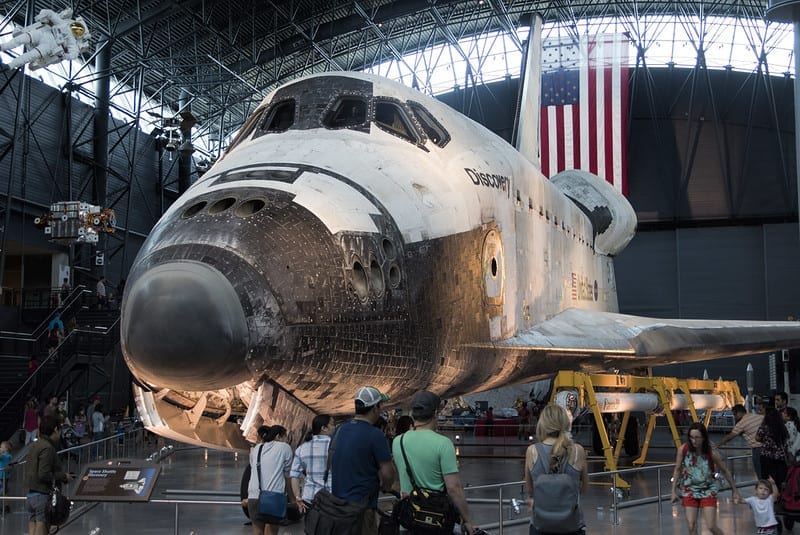 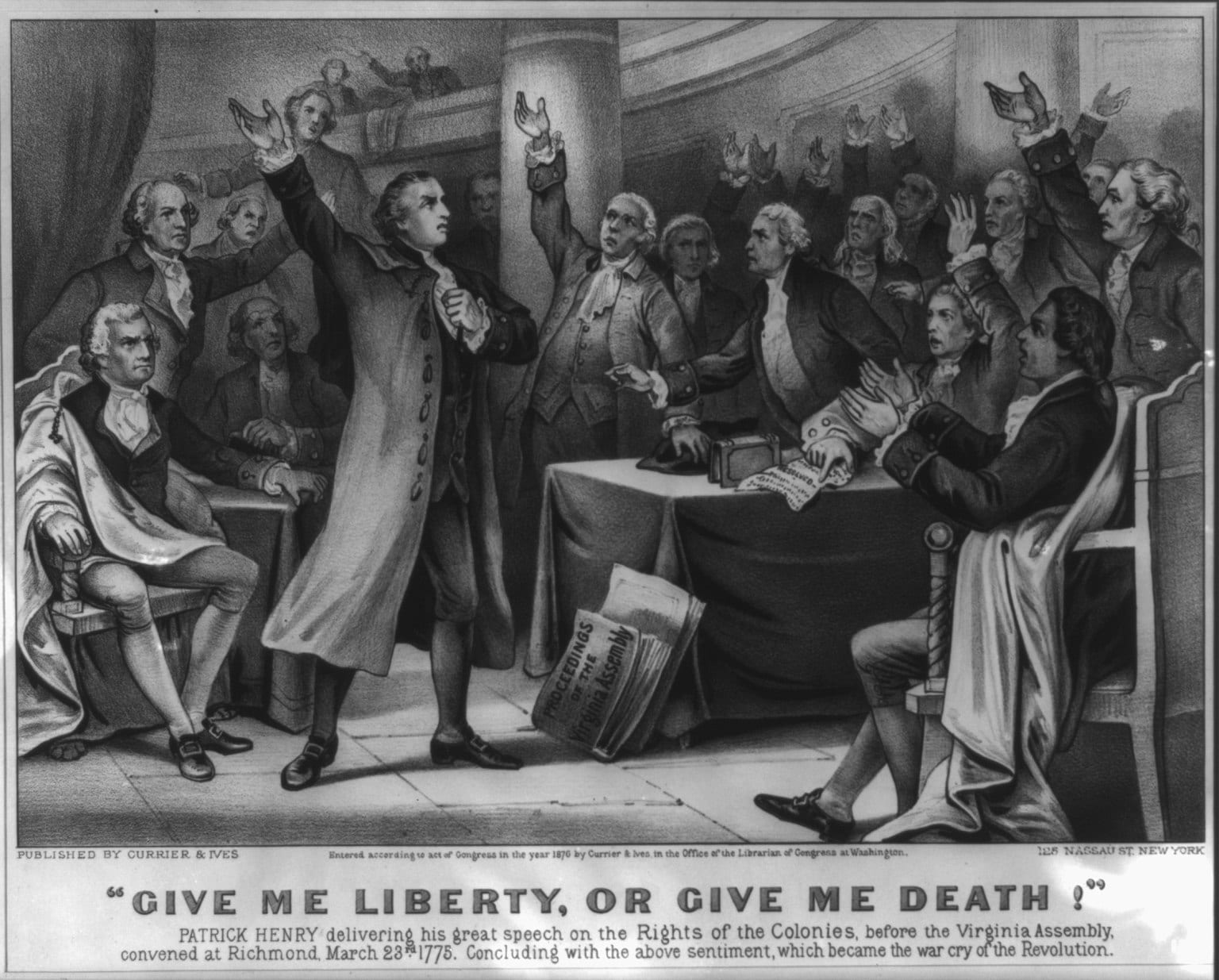 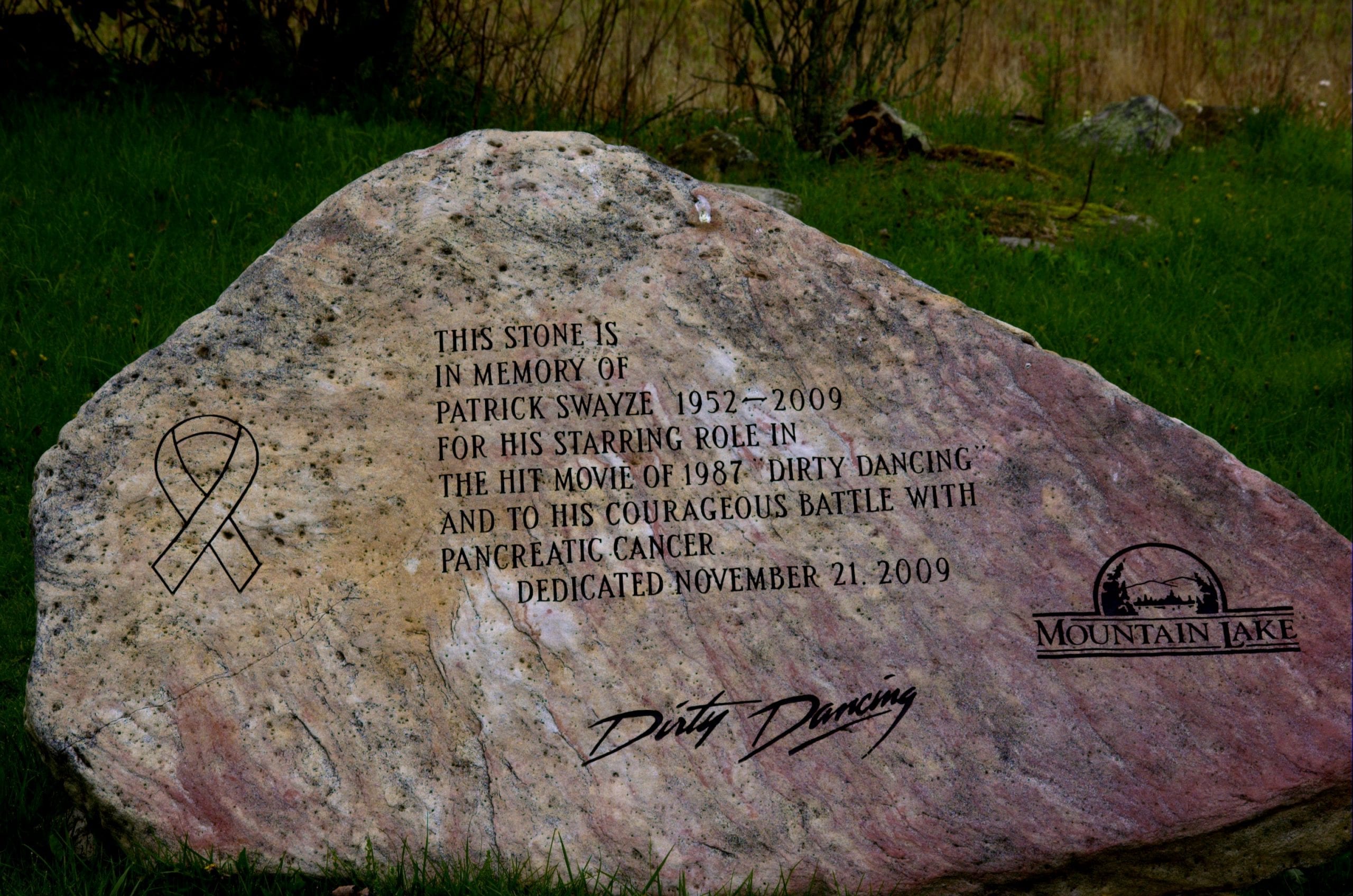 Do you have any interesting or fun facts about Virginia that we’ve missed? Share them here in the comments section below!