We love tucking into a nice slice or two of ham, but how much do we really know about one of our favourite foods? It’s time to take closer look at the nutrition facts for ham! 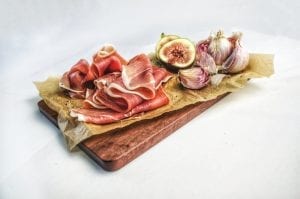 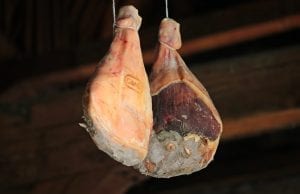 Do you know of any nutritional facts about ham that we’ve missed out?  Share them here in the comments section below!