Belfast, the capital city of Northern Ireland, is a capital with plenty of curious ancient history behind it. The city remains one of the largest on the Irish island on the whole, and while it has been a city fraught with conflict over the years, there is still much in the way of positivity and fascination we can derive from its unique history and journey. Here are 19 fun facts about Belfast to help clue you in.

Belfast remains the second-largest city on the Irish island, though the largest, Dublin, is the capital of the Republic of Ireland, or Eire. Belfast is technically part of the United Kingdom, despite being overseas.

2. It was once a major cotton producer.

Belfast thrived during the Industrial Revolution, growing into a major producer and provider of cotton for linen.

This is thought to have occurred partly as a result of the USA falling into civil war, which then forced Europe to find alternative channels for cotton.

3. What were The Troubles?

Belfast was subject to a period of war called The Troubles. For over 30 years, the city was subject to terrorism as a result of intense divide in Northern Ireland.

It was the Good Friday Agreement, signed in Belfast in April 1998, which helped to bring a cease to the violence. This peace agreement took place between the British, the Irish and with US intervention, to establish safety in the city, and Northern Ireland as a whole. 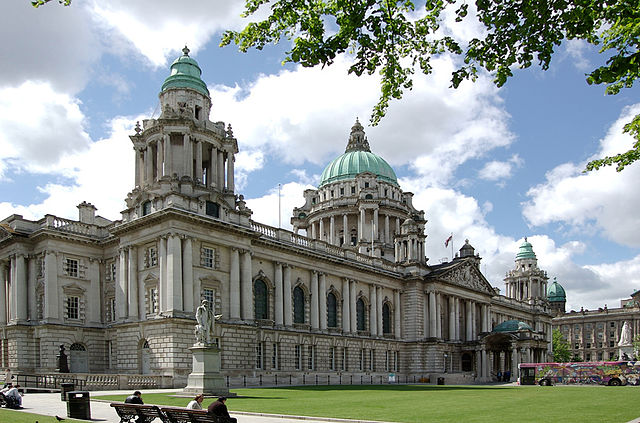 Belfast doesn’t tend to be one of the snowiest cities around. In fact, you will be lucky to see snow fall here for more than ten days in any given year.

However, it tends to rain here more than Dublin, with almost half of the year likely to be wet.

Belfast Zoo boasts a curious critter you won’t find anywhere else on the island or in the UK. The animal in question is the Goodfellow’s Tree Kangaroo, and it really is as interesting-looking as it sounds!

6. The Titanic was built in Belfast.

Belfast is famous for being the birthplace of the Titanic. The ill-fated ship was built in the city in 1912, and to this day, there is a museum dedicated to its building and the lives of all of those on board.

7. The city has been a leader in women’s rights.

The city led the way for women’s rights at educational facilities for many years. Over a decade before Oxford University would start admitting women, Belfast’s Queen’s University was already allowing female faculty members on the board.

Belfast is home to world record-breaking cranes. Named Samson and Goliath, the two cranes are said to be the biggest of their kind on the planet, in the sense that they are completely free-standing. Samson is the bigger of the two at 106 meters in height, while Goliath is 96 meters tall.

Belfast remains very popular with tourists thanks to its history and its rebirth following the Good Friday Agreement. In fact, it’s thought the city brings in hundreds of millions of pounds in tourism money each year.

This is thanks to the sheer number of people who visit the city, of course – and it’s thought that more than seven million people make the journey to the city from year to year.

10. It makes up a good portion of the Northern Irish population!

Belfast is said to be home to up to a third of the whole of Northern Ireland’s population.

Belfast has its own landmark in the Albert Clock, which is something of a mixture between Big Ben and the Leaning Tower of Pisa. It’s a clock tower, of course, but it leans more than a meter down towards the left. Don’t worry, though – as it remains structurally safe and sound!

12. Thermodynamics have a firm place here, too.

The second law of thermodynamics, established by Lord Kelvin in 1851, was cemented in the city of Belfast. This proposal establishes that objects can cool naturally but cannot heat up again without support. 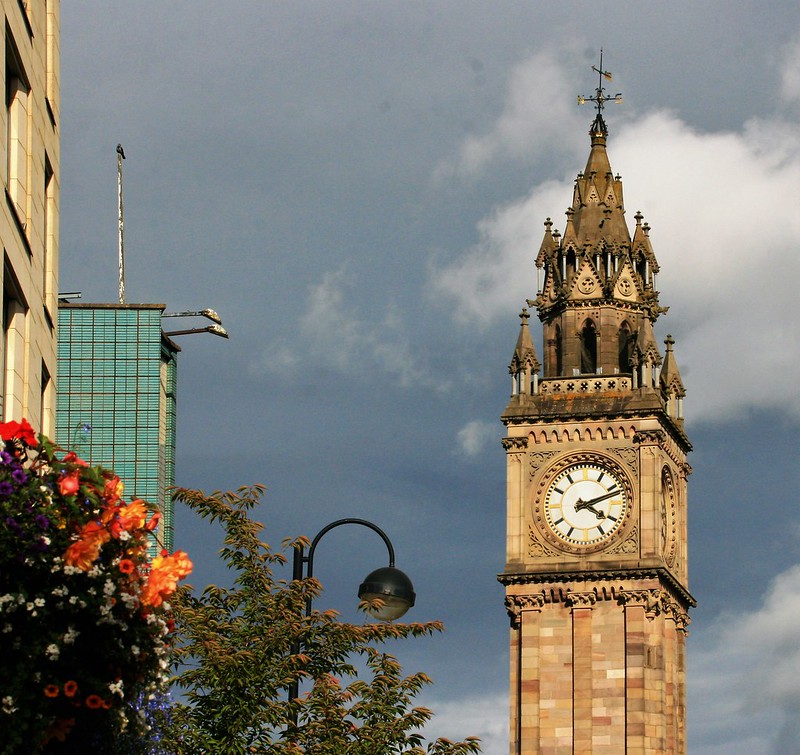 13. The parks across Belfast are wonderful.

Belfast is home to some truly incredible parkland. It’s thought that there are more than 5,000 acres of greenery in the city and surrounding areas.

14. What’s the oldest house in Belfast?

The oldest house in Belfast is the Linen Hall Library. It’s been a part of the city since 1788 and is actually home to a library full of Irish political artifacts, as well as a collection of Robert Burns’ most famous poetry. 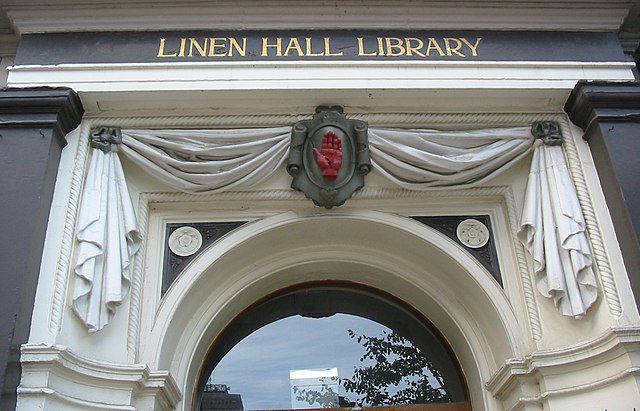 What is Belfast most famous for?

Belfast is historically famous for its ships, its cranes, and its cotton - it was even called ‘Linenopolis’!

Is Belfast cheap to live in?

Belfast is regarded as fairly cheap to visit and live in - mainly thanks to its continued use of the British Pound Sterling!

Is Belfast bigger than Dublin?


No - Dublin is much bigger, and has around double the population!

Do you know any fun facts about Belfast? Share them in the comments section below!

This page was last modified on July 5, 2022. Suggest an edit