Cambridge is a city of bicycles, canals and incredible educational merit – it’s also home to some serious rowing prowess, too! This English city is delightful for many reasons – but how much do you actually know about the area and its history? Here are some fun facts about Cambridge that might amaze you.

Cambridge isn’t home to just one university, but 31 different college institutions. The city is regarded as one of the most educated in the UK, if not the continent.

In fact, it’s said that people affiliated with Cambridge University have received more Nobel Prizes than anyone else!

2. Check out the libraries!

The Wren Library in Cambridge is home to some amazing artifacts – including original letters written by Oscar Wilde, and even the very first drafts of the Winnie the Pooh stories by AA Milne!

Don’t try this on our part – but if you’re celebrating New Year in Cambridge, it’s considered a dangerous tradition to jump into the River Cam! 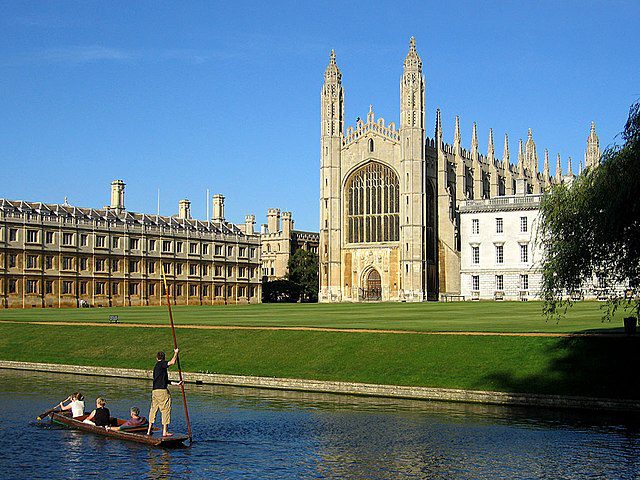 4. Gin’s the thing in Cambridge!

Cambridge is well-known for its creative gins, largely thanks to the Cambridge Gin Laboratory! It’s here where you can even order a bespoke gin to your tastes.

Other than London, nowhere outside of Cambridge has more gallery spaces or museums per square mile in the UK. It really is a scholar’s paradise.

6. Come learn about aviation and war.

One of Cambridge’s best-loved museums is dedicated to aviation. The Duxford Imperial War Museum is the biggest aviation collection of its kind in the UK, and it’s home to hundreds of vehicles and aircraft!

7. In fact, you can head even further back in time.

If you’re more keen to learn about dinosaurs, Cambridge also serves up the spectacular Sedgwick Museum, home to all kinds of bones and other archaeological finds.

8. There’s a lot of technological prowess here, too.

Cambridge isn’t purely known for its history – it’s a forward-thinking city, too. It’s said to be home to more than 3,000 different tech startups and businesses – it’s a tech hub!

9. Soccer history is rich in Cambridge.

Cambridge United may not be a Premiership football side just yet, but soccer history here is rich and rife – as it’s thought FA rules were first played here. 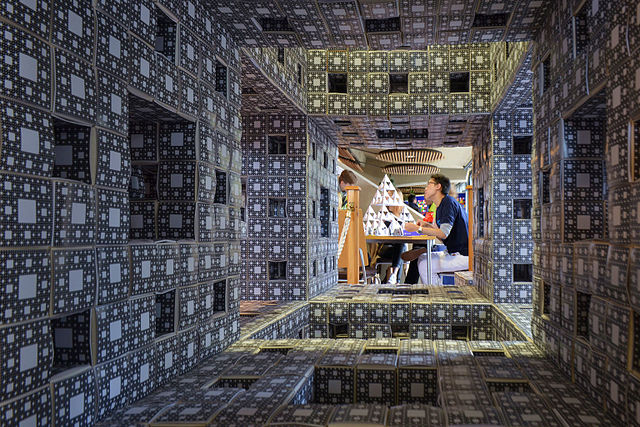 Punting in Cambridge involves sailing boats down the canals and rivers of the city with a large stick – a punt! In fact, if you take part in this sailing staple, you’re said to be ‘joining the Cambridge punt’.

11. The Oxford rivalry is real!

Oxford and Cambridge are friendly rivals in many ways. In fact, both cities (as well as having two of the most prestigious universities in Europe) face off in yearly boat races, traditionally held along the River Thames. At the time of writing, Cambridge has won more men’s races than Oxford – but only just – having claimed 85 victories out of 167!

In fact, Oxford and Cambridge have only experienced a ‘dead heat’ or draw in the race once – back in the 1870s! 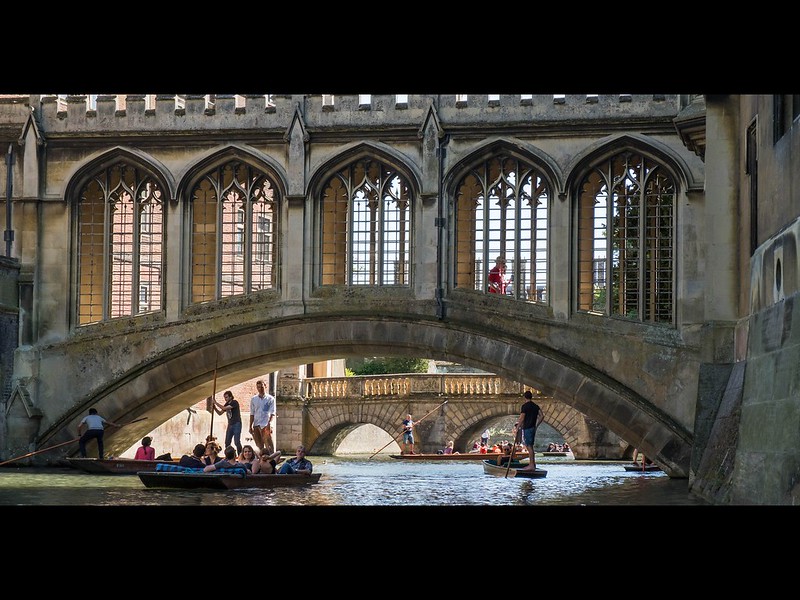 Why do tourists visit Cambridge?

Cambridge is a huge tourist spot thanks to its fantastic museums, its stunning scenery, and its plethora of traditions.

Is Cambridge the oldest university in the world?

While Cambridge U is pretty old, it doesn’t beat the University of Bologna, Italy, which was founded in 1088!

Is Cambridge expensive to live in?

Yes - it’s said to be only second in the cost of living stakes compared to London.

Do you know any fun facts about Cambridge? Share them in the comments section below!

This page was last modified on July 5, 2022. Suggest an edit