Carbon fibre is famously one of the toughest human-made materials on the planet! As such, you will likely find it in all kinds of manufacturing. It is hugely popular with assembly processes as well as engineers the world over, and there seems to be no slowdown when it comes to companies and production lines picking up the material and manufacture.

But what are a few facts about carbon fibre than you might not know about? Even if you work with the material or own a few carbon fibre products, you might still find it surprising just how sturdy it is – and what it can do. Therefore, feel free to dip into our fact file, and let’s learn a little bit more about this super-tough material. 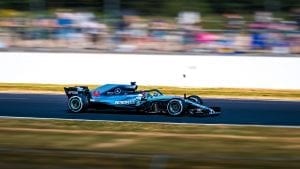 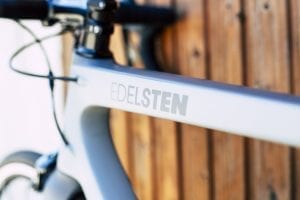 Do you have any interesting or fun facts about carbon fibre that we’ve missed?  Share them here in the comments section below!