CCTV, or closed-circuit television, has proven to be one of the most useful technological innovations with regard to monitoring and securing premises in the past few decades. Without CCTV, many of our homes and businesses may have fallen prey to robberies, vandalism, or otherwise – and CCTV can even be used to help prove crimes and misdemeanors that have taken place. Here are some fun facts about CCTV that you may not be aware of to help clue you in on the tech!

1. CCTV once had a very different mission.

CCTV is more adaptable than you might think. Not only can it capture audio and video, it can also capture thermal imaging and can use night vision in low light! There’s also the possibility to set up alerts for loud noises, too.

CCTV is now wireless in some homes – meaning it’s no longer seen as a luxury security add-on that only applies to bigger houses and businesses. 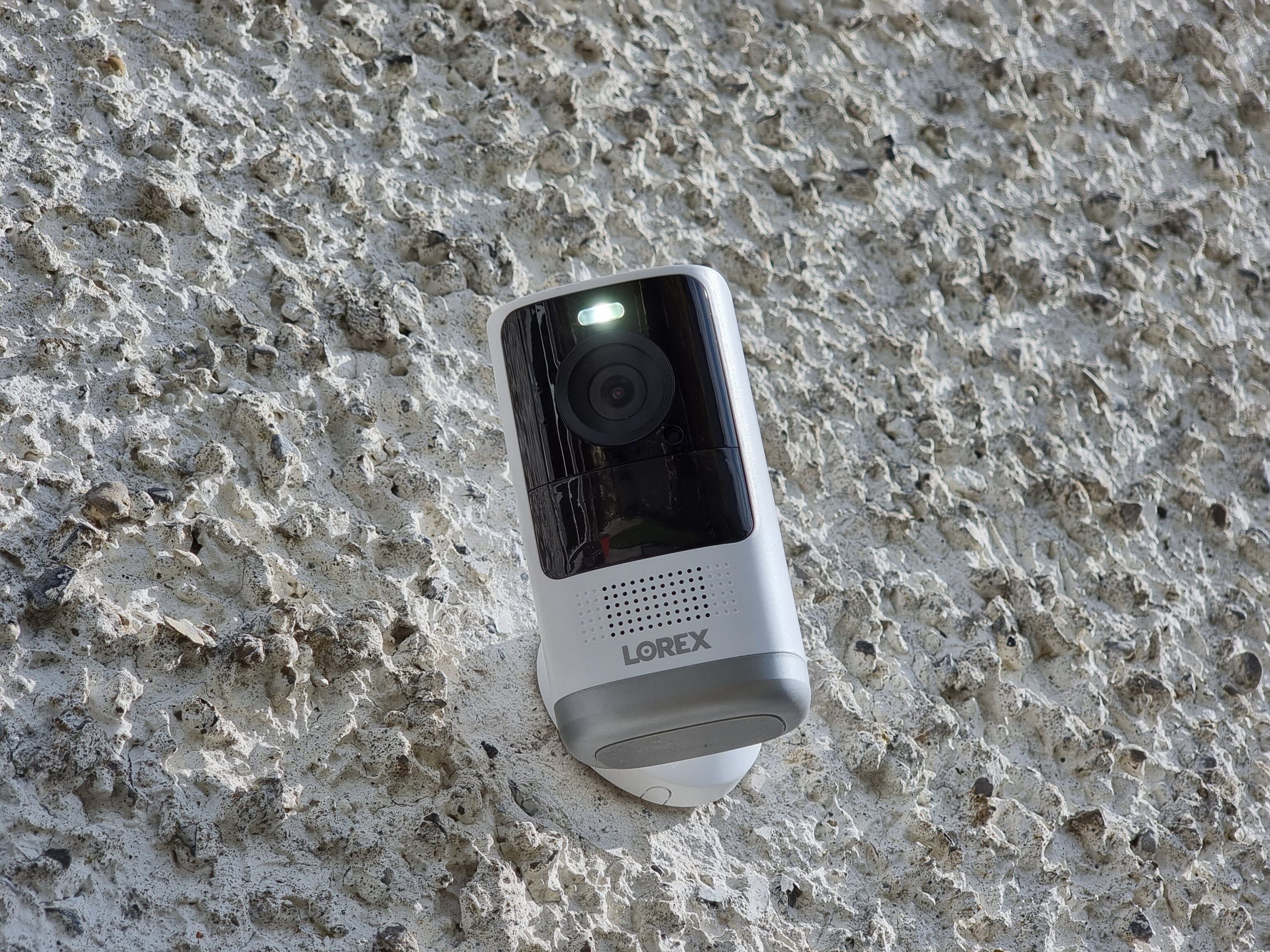 4. CCTV is used to keep an eye on more than just criminal activity.

It’s a misconception that CCTV is purely used to deter criminals and spot misdemeanors. It’s also used to help monitor live events and to help train for future situations, as well as to help monitor elderly or infirm people.

5. It can help cut speed crimes.

CCTV is even used to help monitor traffic – the technology’s been highly useful in preventing and curtailing speeding offenses, for example.

6. CCTV is getting smarter.

Believe it or not, smart CCTV has the power to monitor and identify different facial muscles and behaviors! It’s thought that the most sophisticated software can detect up to 43 different human expressions.

CCTV has gone fully digital (and in some cases wireless and controlled via app), however, analog or traditional CCTV is still the most popular or most common. This can largely come down to cost, but it also means that users have access to video on-site whenever they need it.

While wireless CCTV may be the current trend, it does actually still require some cabling – meaning that the name is a slight misnomer!

9. It took decades for us to start recording CCTV footage.

The US adapted CCTV for the first time back in 1949, some seven years after Siemens had used the technology on its maiden voyage. Recording, however, wasn’t possible until further technological innovation occurred by the 1980s! 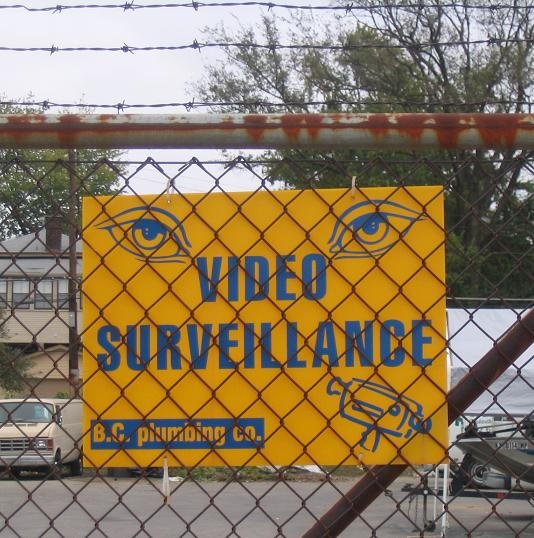 UK transport is very strict on CCTV – in fact, public buses have had such cameras in place since the 1980s.

It’s not possible to walk around the UK, generally, without being seen by cameras – not that we mean to scare you! On average, it’s likely you will be seen by up to 70 different CCTV cameras while outside the home. Say cheese! 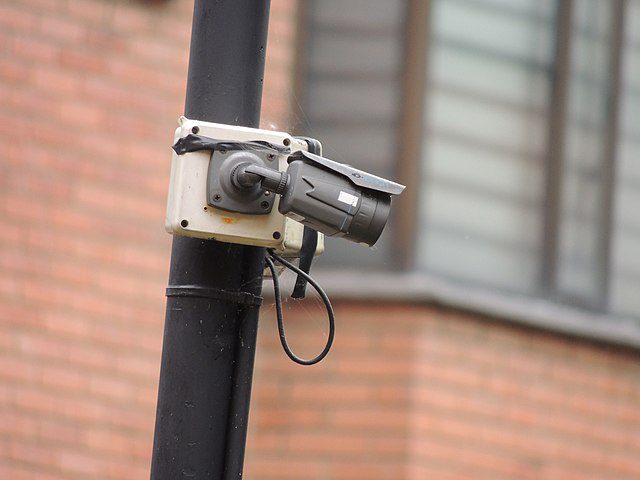 It all depends on where you live and where footage of you is taken - you won’t be allowed to see CCTV of just anybody without clearance, on the whole.

Is CCTV legal to install?

On the whole, it’s legal to protect your home with CCTV in many areas, however, there may stile laws with regard to recording and invading privacy.

Not always - basic systems can cost a few hundred dollars to set up, but will increase in price depending on technology, the size of your network and any added features.

Do you know any interesting facts about CCTVs? Share them in the comments below!