‘It is hopeless for the occasional visitor to try to keep up with Chicago. She outgrows his prophecies faster than he can make them.’ Chicago was only 46 years old when Mark Twain wrote those words, but it had already grown from a small trading post at the entrance of the Chicago River into one of the nation’s largest cities.

Over the next 20 years, it’s population increased, and the rest of the world was amazed by the city’s ability to constantly reinvent itself. How did Chicago become the global city we know today? Read these interesting facts about Chicago to grasp the city’s progression over the years… 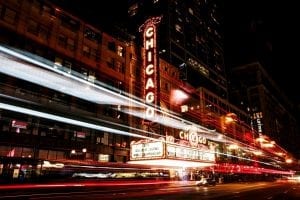 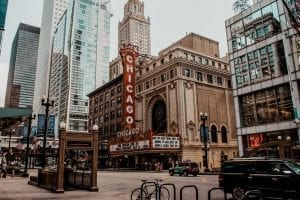 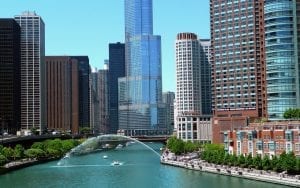 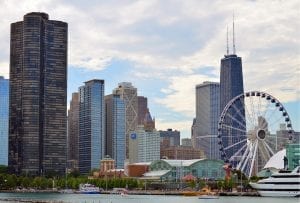 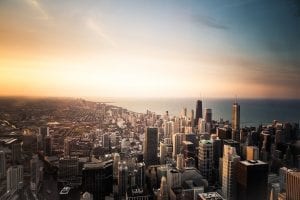 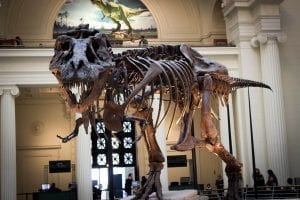 Do you have any interesting or fun facts about Chicago that we’ve not mentioned?  Share them here in the comments section below!

29 Fascinating Facts about the FBI